Android Automotive OS is likely to expand in other categories of apps as well. 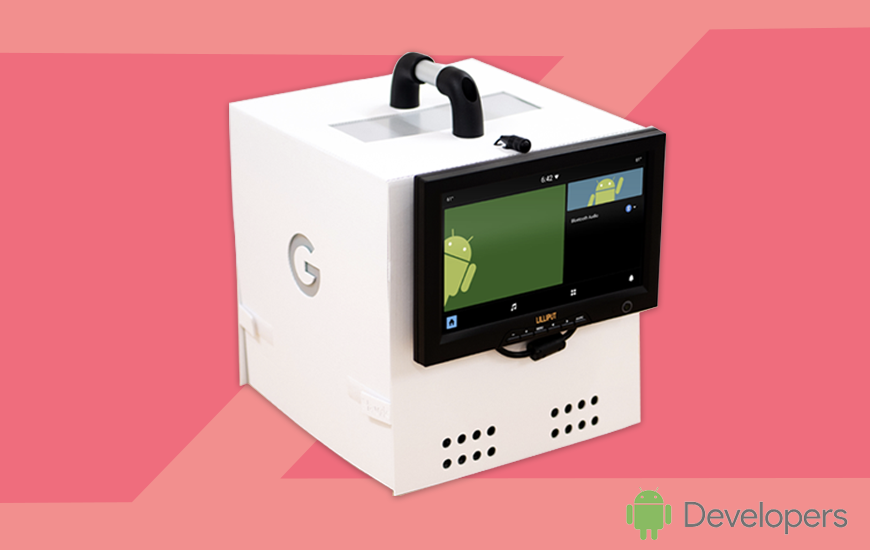 The dashboard-centric version of its mobile platform will be launched first on the Polestar 2, an electric vehicle made by Volvo’s standalone electric performance brand.

Google will reveal all details about its Android Automotive Operating System and the Polestar 2, at Google I/O Annual developer’s 2019 that will begin on May 7. Google’s product lead, Haris Ramic stated that the company is also planning to expand further into other apps categories such as navigation.

Google will initially begin the upgrade with media app developers like Spotify and other entertainment sites. The IoT specialized company is still calculating what showcase at next week annual developers conference(I/O 2019).

Developers should not confuse Google’s Android Automotive OS as the upgrade to Android Auto. Although, two are identical in a few ways but Android auto is necessarily just a way for the company to enable users to put their smartphones app into cars.

Android Automotive OS is the software that comes pre-installed in the car infotainment system. App developers were requesting Google to introduce this new platform to bring their apps into it. In simple words, Android Auto does not seem useful anymore, therefore, Google created Android Automotive OS.

Beginning With Media Apps Such as Spotify

“With a variety of screen sizes, input methods, OEM customizations, and regional driver safety guidelines, building embedded apps for cars at scale is a complicated process for developers to do on their own. In order to help manage these complexities, we are building on the same Android Auto framework.” 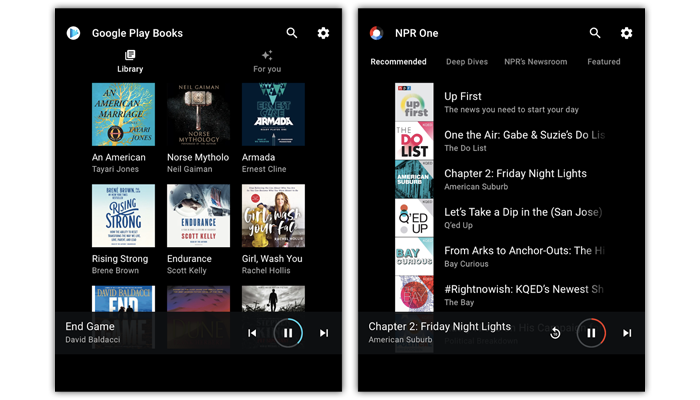 Currently, developers can start with media apps, music or podcasts apps to be optimized for the car. The new upgrade to Android Automotive OS means that app developers should not worry about the stringent process of focusing on the distraction levels and safety keys.

Polestar 2, a first all-electric car was launched in February this year. It is an Avante grade five-door fastback that was displayed in Geneva Motor show 2019. Polestar 2’s infotainment system is powered by Android Automotive OS. The services such as Google Maps, Google Assistant and Google Play Store is embedded in the car. 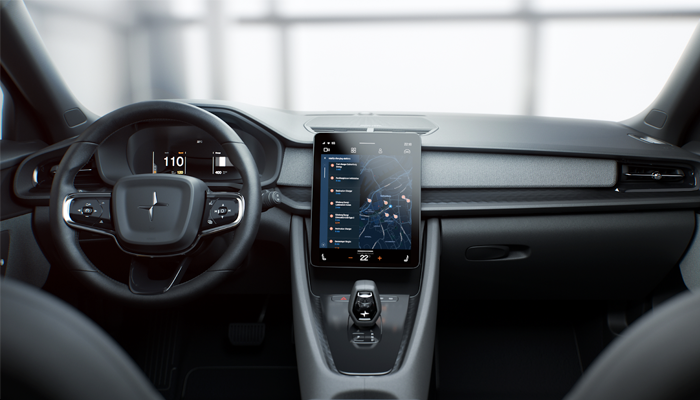 The car’s production date is set in early 2020 at Chengdu, China factory. In the starting phase, Polestar sales will hit in Canada, China, the U.S. and in some European countries.

Lastly, Google has created the automotive-developers Google Groups community for developers to discuss Android Automotive OS queries. If you are interested in reading more informative articles you can subscribe to MobileAppDaily.

PREVIOUS Instagram Hide Likes Feature Expanded to More Countries: What It Means For Brands And Individuals?