Android Auto is the perfect accessory to suit your car’s interior. 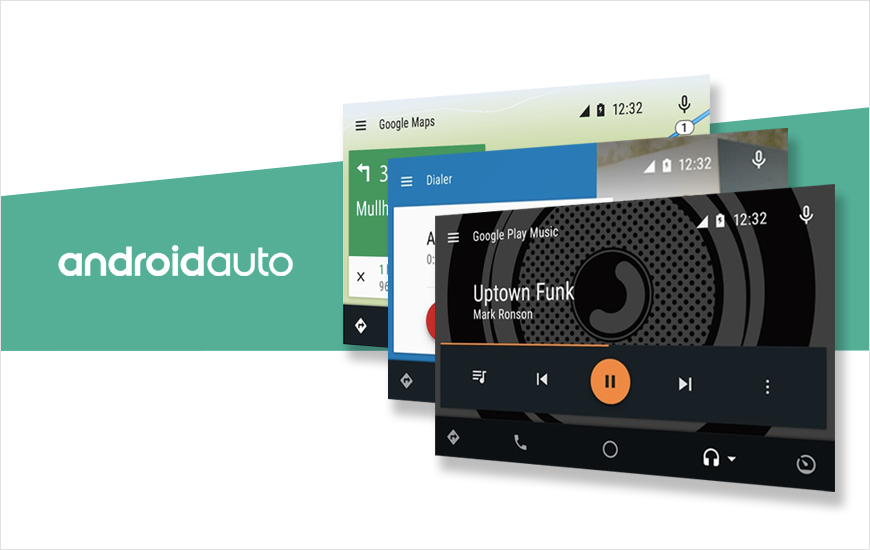 Google started warming up for its I/O 2019 developer conference as it announced a newer version of its infotainment system, Android Auto. Google’s version of mirroring Android operating system for the car is getting a facelift that will feature improvised navigation and interactive communication features.

The Android auto new features will be released this summer. Android’s auto overall look could be a significant change. The new version of Android Auto will have a dark theme, new color accents, and fonts that will help the driver in viewing the content more easily on the car’s screen.

“Today, we’re introducing a new design that will soon roll out to all Android Auto compatible cars probably later this summer. This new interface is built to help you get on the road faster, show more useful information at a glance and simplify other common tasks while driving. Buckle up, as we walk you through the Android Auto’s new look.”

Here are the Android Auto features that will come out in its newer version.

1. Navigation Gets Easier and Faster

Android Auto new version will start running your media apps and display your favored navigation app.  It will take you to the new destination by just tapping on a recommended location or saying “Hey Google.” 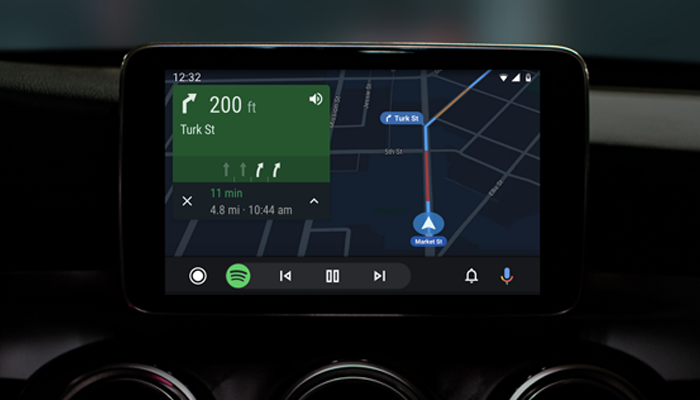 Now, you can see turn-by-turn directions, control other apps and phone on a similar screen with the help of a new navigation bar. In other words, it helps you to handle multiple apps at the same time.

3.  New Color Palette That Is Less Harmful To Eyes

Google has designed a newer version of Android Auto to match better with a car’s interior and gives it a refreshing look. Google Android Auto dark theme is introduced that is grouped with colorful accents and clear fonts that will help in improving the visibility. 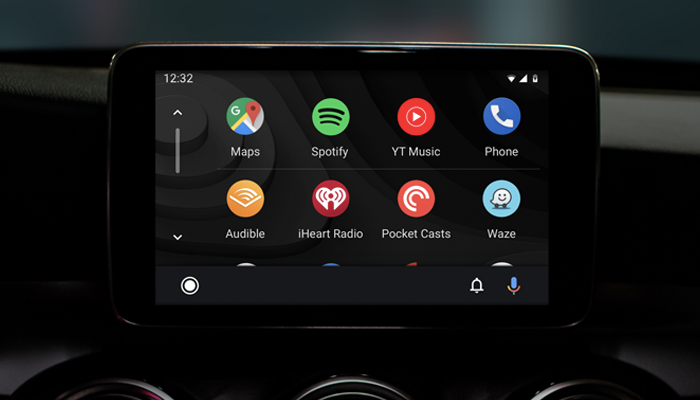 In Android Auto new version, the new notification center will show recent messages, alerts, and calls that will enable you to listen, view and take actions at a time that is comfortable and safer for you.

Drivers can now easily control their android auto music and other media apps via just one tap with the help of the navigation bar. Now, take incoming calls, rewind your podcast and get turn-by-turn directions with just one tap. 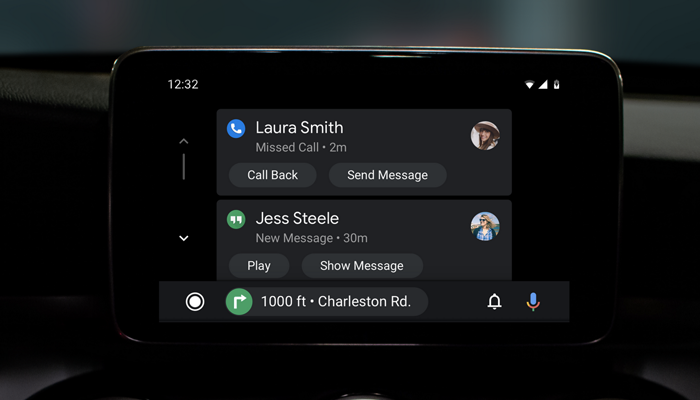 Android Auto can now expand its display to fit into the wider screen. The extended display will provide you more information, playback controls, next-turn navigation, and outgoing calls.

The more information about Android Auto's new interface is expected to be announced at the Google I/O 2019 event. It might not be the biggest expected announcements but it is definitely worth trying.

PREVIOUS How Can Your Business Benefit from Your Website’s Speed?

NEXT Key Essentials of Email Marketing in Mobile Phone Age