But, you can't replace Siri with Alexa. 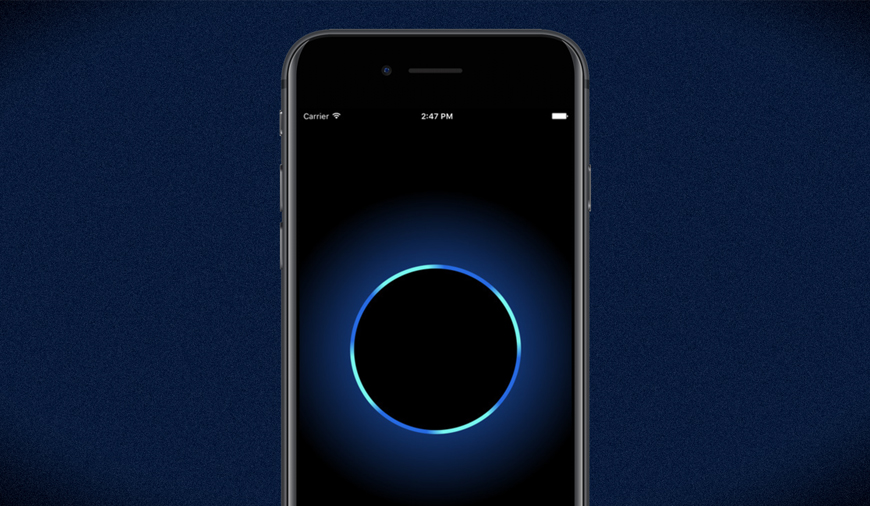 Amazon finally brings voice control for Alexa on iOS devices. The company has updated Alexa app for iOS devices that will allow the users to give voice commands. With the help of the new feature, the iOS users can control the smart home appliances and will be able to directly ask questions to Alexa. Amazon added the voice control feature to its Android app in January and promised the iOS users to push the update soon. This update will open up Alexa’s all features for iOS users that can be accessed using voice commands.

Making Alexa available on third-party platforms with all its skills is a planned move from the company. Amazon is seeking to make its voice assistance a success with global recognition to compete against Google Assistant and Siri. The new voice assistant update triggers the ability of Alexa to respond to your voice commands and perform the tasks you asked. However, unlike Android, you won't be able to make Alexa default voice assistant on iPhones or iPads. You need to navigate to the Alexa app and activate the voice assistant instead of just saying the word “Alexa” that triggers the assistant in Android.

Though, this limitation was expected from Apple as it won't give any chance Alexa to replace Siri. However, it is not a bad option to have two different AI based voice assistant on your smartphone to help you out. Once you install the update, you will be able to ask questions to Alexa like (related to sports, weather, music, movies and whatever query you have. The move from the company is beneficial for users who depend on Amazon’s ecosystem.

Among the top three smart assistants, Alexa is the only one that doesn't have any native platform. In order to overcome this disadvantage, Amazon found some direct path to the users by partnering with Android smartphone makers like Motorola and Huawei. However, that wasn't much of a success as Google and Apple have clear intentions to make their respective voice assistant the next big thing.

Amazon has released the update, and it will start appearing on the Apple App Store starting today. If you don't find the update yet then wait for a while, the update will be available to all the users in a few days.

PREVIOUS React Native: A Note on Rearchitectural Revitalization in 2021

NEXT Gmail without Internet? it’s possible?