Earlier, Amazon was beta testing ads on the iOS platform for several months. 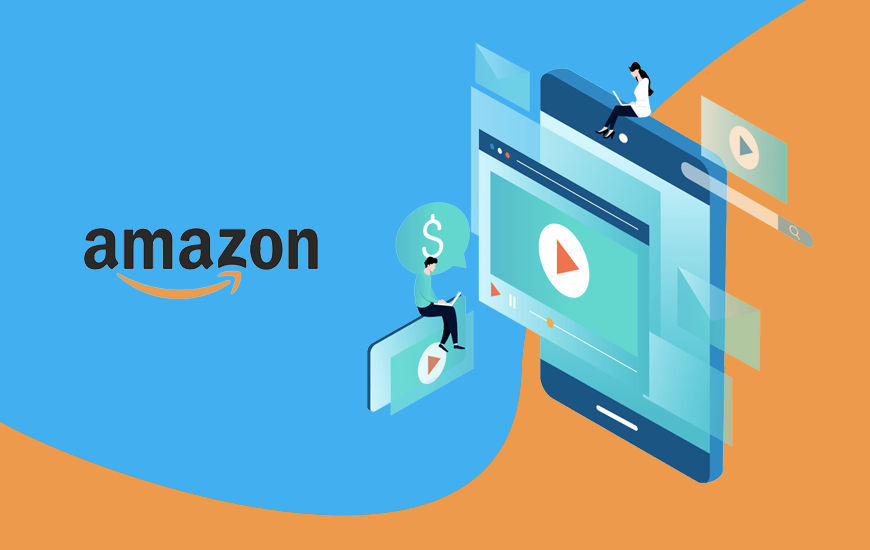 Soon Amazon shoppers are going to get hit by video ads on their mobile apps. If we go by Bloomberg’s latest report, Amazon is bringing video ads to the mobile app on iOS and Android platforms.

From the last couple of months, the Washington-based, multinational technology company was beta testing the ads on the iOS platform and the field trials seem to be over now. However, Amazon hasn’t confirmed the report.

The people familiar with the report have stated that the Amazon Said to launch mobile ads to the iOS and later down the year, the video ads will embrace the Amazon for Android mobile app.

The Bloomberg report also hinted that the video spots would be displayed when the user will search for some queries.

Interestingly, the e-commerce channel already hosted a series of videos like product videos, buying guides, DIY, and how to’s and the video ads are said to be a part of the same.

The initiative of introducing ads in mobile apps appears to fuel the Amazon ad revenue strategy, which will be highly beneficial for the company’s overall revenue model. Also, Amazon ad revenue will help it to pitch against the likes of Facebook and Google.

As per the speculations made by EMarketer, Amazon may raise its share of the digital advertising market from the existing 6.8 percent to 8.8 percent. At the same time, a dip of about 1 percent in Google’s market share of digital advertising is expected, which will pull it down from 38.2% to 37.2%.

The video ad initiative will also help the consumers to decide better about the product. Earlier, only the product descriptions and consumer reviews were available for the users to make up their minds.

Going forward, the new ad approach will help Amazon to retain its existing customers from going to other destinations like YouTube and Instagram. Again, it will help the company to attract new clients as well.

PREVIOUS Which Approach Is Best For Your Project in 2021: Waterfall Vs Agile Methodology?

NEXT Why Apps Are Essential For Gym Promotion