Ride-Hailing Venture T3 Gets Fueled By Alibaba And Tencent

T3 intents to embrace renewable energy for its ride-hailing services. 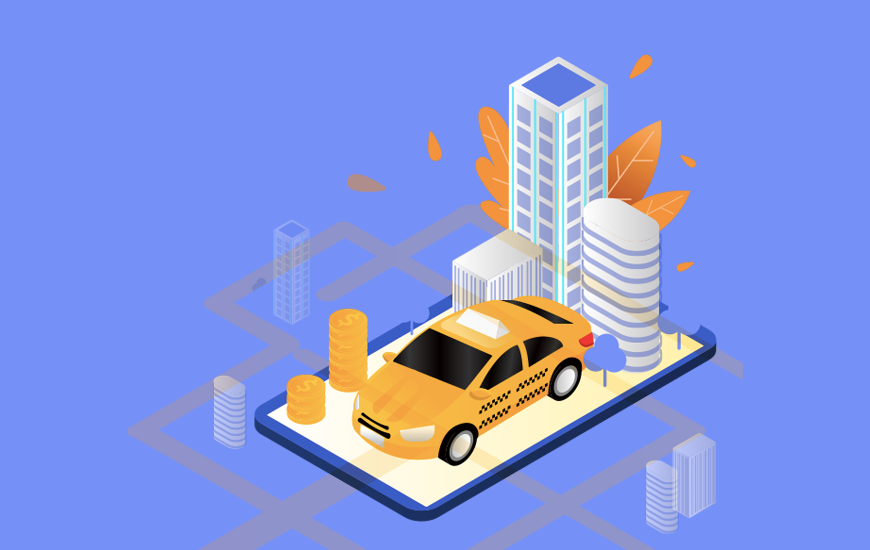 After dominating China’s car-hailing service for a full two years, Didi, the Beijing based ride-sharing, AI, and autonomous technology conglomerate is stumbled upon by T3, a new competitor in the ride-hailing domain.

Apart from them, the major share of funding of the ride-hailing venture was led by the country’s largest internet companies, Alibaba and Tencent.

In the entire investment, Suning, a home appliance retailer, is the largest shareholder with a stake of 17.42 percent. Apart from it, the automakers will be sharing 16.39 percent of the new entity and rest being divided among the other affiliates.

Here the co-investment by Alibaba and Tencent is a surprise for many of the industry experts, as on many occasions, both these giants have often invested in rival companies. But it was made possible due to the merger of Tencent-backed Didi and Alibaba-backed Kuaidi, a global car service app.

In the latest announcement made last week, the significant chunk of ride-hailing venture funding will be aimed towards powering the car-sharing services by renewable energy. Interestingly, the company policy to embrace renewable energy will be in line with China’s efforts to electrify the transportation sector.

With many companies stepping up into the new field will help in devising new strategies and dig into innovations, which is expected to attract more private money and consequently, will help in achieving the T3 targets.

T3 is backed to create a “smart mobility ecosystem” with the manufacturing understanding of the top automakers. To achieve it, the company further aims to combine the data capability of all of its technology partners.

Presently, much like Didi, T3 will be facing a challenge from rivals like Shouqi Limousine & Chauffeur and Caocao, a chauffeur ride-hailing app backed by Geely.

PREVIOUS Apple iOS 12.2 Update Is Out With Features Like Apple News Plus, And More

Indonesian used car sales platform, BeliMobilGue, has secured a $10 million Series A funding led by Frontier Car Group, which is also the startup’s parent company. Other existing and new investors also took part in the effort including Tunas Toyota - the authorized dealership for Toyota cars i

Lalamove, an on-demand last-mile logistics app has bagged $300 million funding in a Series D round. Apart from the first time investors likeShanghai-based Eastern Bell Venture Capital and PV Capital, Sequoia China and Hillhouse Capital were the major investors. The Series D round was joined by the e