Reportedly Google is working on a censored app for China. 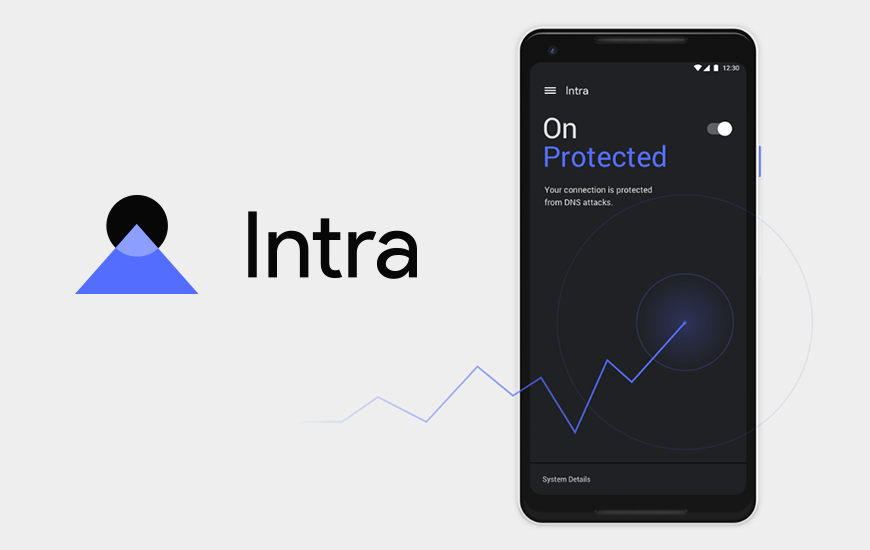 Google Parent Company Alphabet’s another venture named, Jigsaw launches a new security app for the Android users. Intra, the newly launched app restricts the government bodies from performing the DNS manipulation that blocks them to access certain websites. With the help of Jigsaw’s app, the Android users will be able to bypass the DNS censorship practiced by their governments.

For those who are unaware of the DNS censorship, it is the practice that government of some countries performs to block the users from accessing certain web portals. DNS servers act as a phonebook of the internet which converts the domain name into IP address so that the user device can access to the desired website. The governments manipulate the DNS servers not only to censor some of the websites but also redirects the users to fake or another portal.

According to Jigsaw, Intra is capable of bypassing these tactics under the DNS censorship by using the Google own public server. Along with this, the users can also connect to the public servers from Cloudflare or any other custom server. Generally, the connection of the device to the domain name is unencrypted that allows the government to control the web traffic. However, Intra app adds an encrypted layer of security on this connection and save the user from getting manipulated.

“Intra is an easy and free app that protects people from DNS manipulation — just turn it on once and forget about it: You’ll have safer access to the open web,” Jigsaw wrote. 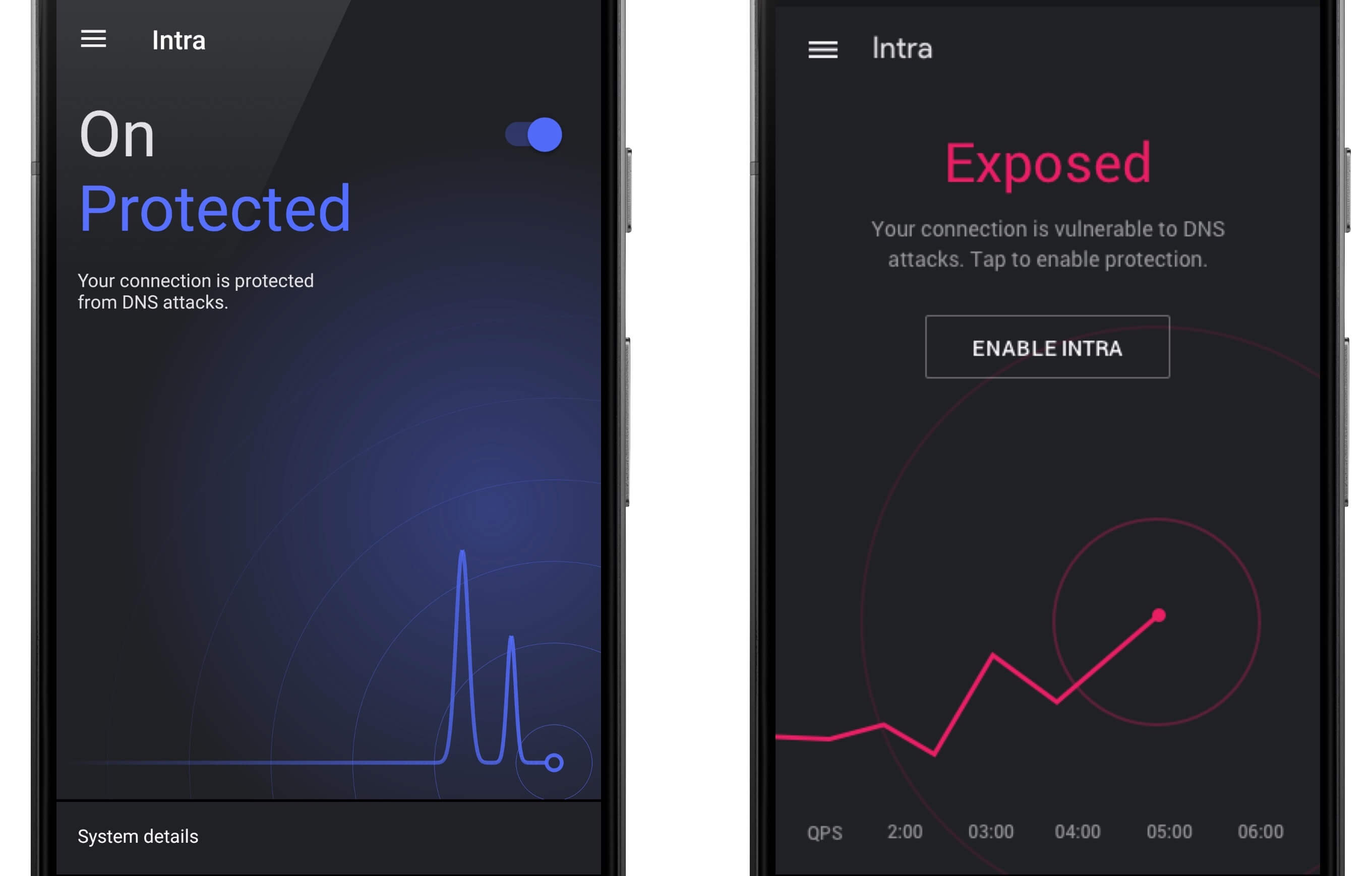 Interestingly, the Intra app came out when Google is facing criticism from its own employees for working on censored search app for China. Although Google hasn't said anything regarding the issue, some of its own employees are strongly opposing the move

PREVIOUS React Native Vs. Ionic: Detailed Comparison To Choose The Better One

Despite Apple’s claim to keep users’ face mapping data (from iPhone X face mapping technique) safe, the giant is planning to share the same with developers if reports from the Reuters are to be believed. This has ignited a fresh debate on Apple’s intentions to store user's encr

The Benefits of Renting a Car with A Car Rental App

Have you ever had to wait for hours before finally getting a car to rent? Or did you have to go through several car rental company employees just to make payments to get a car? This is undoubtedly an awful feeling that you would not want to experience if you haven’t already.Technology is i