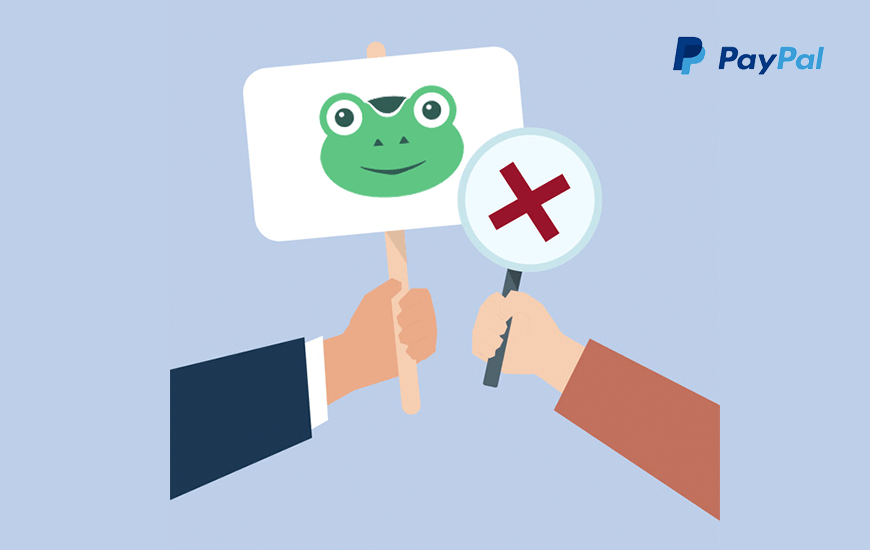 In yet another mass-shooting in the US, a man named Robert Bowers, 46, is being held as guilty. The deadly shooting at a suburban Pittsburgh synagogue left 11 people dead and six people injured, out of these six, two victims are stated to be in a critical condition. To investigate into this horrific incident, FBI has been roped in.

Interestingly, in-between all this chaos, Gab, an American social networking service, got engulfed. All thanks to the Bowers interest in the anti-Semitic speech that he always conveyed through Gab. Following this revelation, many platforms discontinued their association with the Gab.

The first company to distance itself from the Gab was Paypal. In a statement to The Verge, a PayPal spokesperson said,

"The company is diligent in performing reviews and taking account actions. When a site is explicitly allowing the perpetuation of hate, violence or discriminatory intolerance, we take immediate and decisive action."

Though Gab itself came forward and condemned the brutal attack and even added that they informed the law enforcement officials when they found about the Bowers’s profile, even after that, Gab got the boot from Paypal.

BREAKING: https://t.co/J3Rfto6fi3 is now banned from Paypal "just because." pic.twitter.com/VA1NhY5zhr

Right after the Paypal’s blow, cloud hosting company, Joyent and Stripe, a payment processing site suspended their services. Joyent was first to discontinue.

Breaking: @joyent, Gab’s new hosting provider, has just pulled our hosting service. They have given us until 9am on Monday to find a solution. Gab will likely be down for weeks because of this. Working on solutions. We will never give up on defending free speech for all people. pic.twitter.com/YvnBOFoQQn

Later that evening, Stripe also announced its move to part ways with Gab.

BREAKING: @stripe is likely going to ban us. We gave them plenty of documented and detailed evidence. The no-platforming continues. pic.twitter.com/HQq5YSCaJN

It's not the first time that Gab has faced the brunt. For violating the company’s hate speech policy, Gab was removed from the Google Play Store in August 2017, and for the same reason, Apple also didn't let it on its App Store. This year, Microsoft also warned Gab for anti-Semitic posts.

NEXT How to Easily Review and Delete Google Search History

We all are tech addicted now and gadgets have become an integral part of our life. While using tech devices we have our own tips and tricks in order to make it more productive. The Same way most of the iPhone users directly kill the app in the background with the intention to save battery and RAM. H