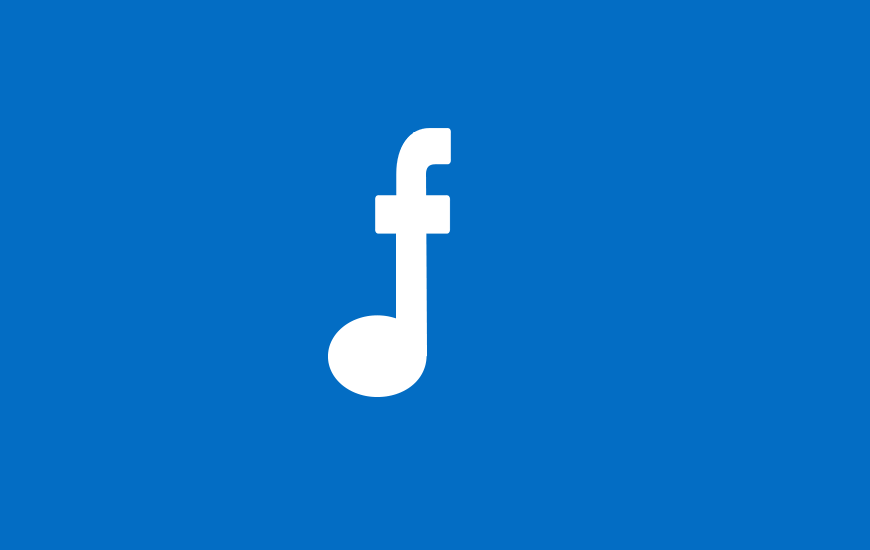 Looks like Facebook is on a roll! Every single day Facebook is finding its way back to the trending news section one way or another. And this time it's all about the latest features that the leading social media organization is adding on its platform. To give the user’s profile a makeover, Facebook is adding new music features to user stories while expanding the Lip Sync Live option to the pages.

A couple of months back, Facebook announced its music licensing deals with three of the major labels, namely Warner Music Group, Sony / ATV Music Publishing and Universal Music Group. Now, all of these huge deals are starting to make sense as it has been reported that Facebook is currently building a music app to compete with the famous lip-syncing app TikTok. This project is said to have a codename ‘Lasso’ and is mainly focused on the teenage audience. 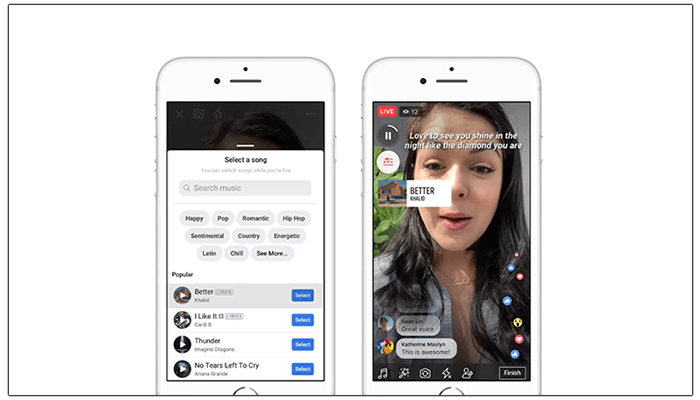 Thanks to the latest updates, now users will be able to add music stickers on their profile stories on Facebook. The user can go ahead and search directly for songs by finalizing the exact part of the song that they want to share. Once that part is finalized, you can add the sticker along with the song and the singer's name, which is somewhat similar to the Instagram Stories feature.

As stated in a Press Release by Facebook's Head of Music Business Development and Partnerships, Tamara Hrivnak,

"Moments are remembered and accentuated with music and we can't wait to see all the ways people around the world get creative with these features, make memories and have fun with friends and family. "

At present, Facebook's Android and iOS users have access to millions of songs in various genres to play around with. These new music features are initially launched in a few countries including Australia, Belgium, France, Germany, Great Britain, Ireland, Italy, Mexico, New Zealand, Portugal, Spain, Sweden, Switzerland, and the USA.

Along with adding music stickers and new Facebook music features, the social media platform is also expanding their Lip Sync Lip option to the pages. The basic idea behind it is to provide a stable base for artists and creators to connect with their fans.  For instance, Jess Glynne used the Lip Sync Live feature to promote her latest music single. Also, the user can create a karaoke-like experience by adding some on-screen song lyrics.

Facebook further plans on enabling more real-time interactions between artists and their fans with music features like Lip Sync Live. Some of the most popular tunes that you can find on this Facebook's music feature are 'Girls Like You' by Maroon 5, 'New Rules' by Dua Lipa, 'Better' by DJ Khalid.

Let’s wait and see how these new music features play themselves out in the market. Meanwhile, don’t forget to click on that ‘Subscribe’ button so that we can update you with the latest news on Facebook!

PREVIOUS Reasons Why Small Businesses Should Invest In Mobile Apps