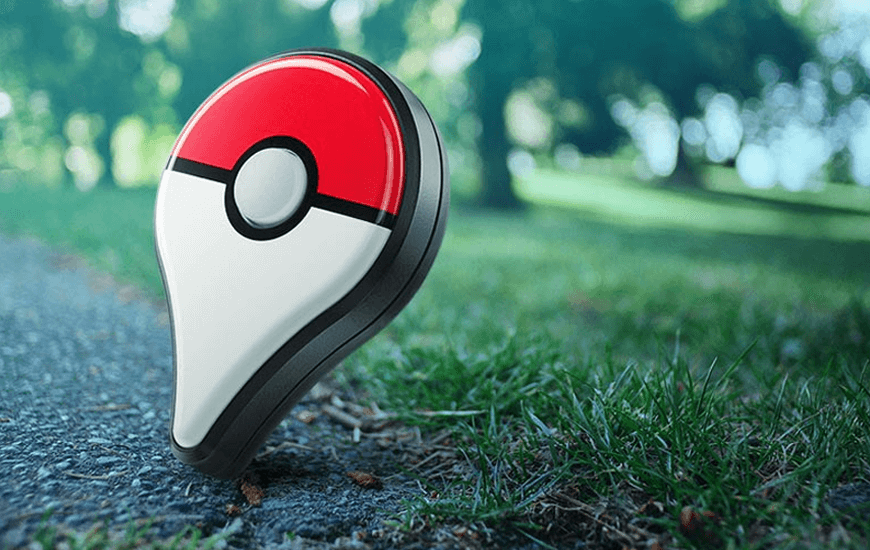 Niantic's genre-leading game, Pokémon GO, is able to garner $85 million in revenue in September only, which makes it the most profitable month for the Pokemon game. Interestingly, with the rise of other games like PUBG and Epic Games' Fortnite, Pokemon Go has performed exceedingly well.

According to Sensor Tower's data, Niantic's mobile augmented reality game Pokémon Go generated $85m in revenue during September 2018. With this staggering figure, it helped the game to secure fourth place in the firm's overall revenue charts, and the game's highest since November last year.

Taking the year-on-year data into consideration, $85 million in revenue in September represented an 89 percent jump, and a 15 percent rise in the app's revenue in August. The third quarter of this year became Pokemon Go's best performing quarter in terms of earnings since Q3 2016.

The number of game installs also swelled with 8.86 million downloads during September 2018, which helped it to clock 100 percent rise over the year before.

The augmented reality mobile game rose to instant fame right after its release on 6 July 2016. The Pokemon Go was first released in certain countries in July 2016, and in other regions over the next few months.

Overall, the Pokemon Go app has grossed a revenue of $2.01 billion worldwide since its inception with a total of 522 million downloads.

If you wish to know the Pokemon Go stats in detail, you can take a look at our article titled "Pokemon GO Revenue, Statistics And All Figures Revealed."

NEXT Facebook's TV Camera Can Be A Reality Soon

Google’s mobile UI framework, Flutter, is known for crafting high-quality native interfaces on Android and iOS in record time. It has gained a lot of popularity in the past few years and its inception has paved the way for many flutter app development companies.In December 2018,  Flut