The October month is already occupied with a lot of product launches and events, but the limelight is being taken away by the silicon valley’s tech giant, Google by its high-profile event that was concluded yesterday.

The Google Pixel 3 event clearly underscored the significance of which will compete with iPhone X and Samsung’s Galaxy Note9. All the announcements made by Google has certainly infused interest in the tech geeks across the globe and I am one of them.

If you have missed the live streaming of the Google event and are looking to grab every bit of it, here’s your bet. We have come up with all the announcements of the Google Pixel 3 event, starting from the stunning Pixel 3 device to Pixel Slate and from Home Hub to Google duplex, everything is detailed here.

Highlights of the Google Pixel 3 event

Finally, one of the most rumored smartphones is out, and most of the speculations turned out to be true. The pixel series latest smartphone was announced, and it is incredible as expected.

The new flagship smartphones are packed with bigger displays, better cameras, and better processors. The screen size has got an upgrade from 5 and 6 inches to 5.3 and 6.3 inches, respectively. The Pixel 3 and Pixel 3 XL are complimented with the OLED displays.

The back plastic panel is replaced with matte glass that in turn is designed to support wireless charging. The new devices have also got a new shade called Not Pink. 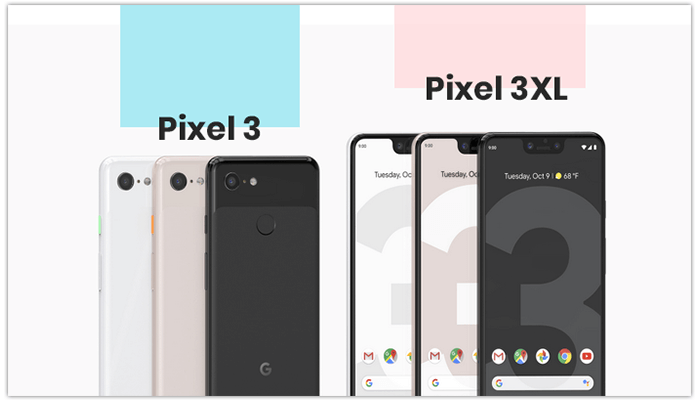 Moving to cameras, expectedly, the Google has stuffed dual front-facing camera for crystal clear selfies which consist of two wide-angle, and 12-megapixel rear camera. Thanks to Google’s cutting-edge technology, Top Shot finds the best still in a motion photo, and Night Sight takes better shots in the dark.

For security purpose, Google has added Titan M in the Pixel 3 devices, which the tech giant uses in its own data centers. The smartphones are priced at $799 and $899 for the Pixel 3 and Pixel 3 XL devices.

Oh yes. Pixel slate is the Google's first Chrome OS tablet which will compete with Apple's iPad Pro and Microsoft's Surface Line. In this category, Pixel slate has the highest pixel density and is sized at the 12.3-inch display. If you on the go and wished to relax with a video or movie, Pixel Slate with its rich Pixel density and impressive screen size won’t disappoint you.

The best thing about the Pixel Slate is its front-facing speakers, which won’t block the sound and its redesigned camera is crafted to include more full image size while clicking the picture. 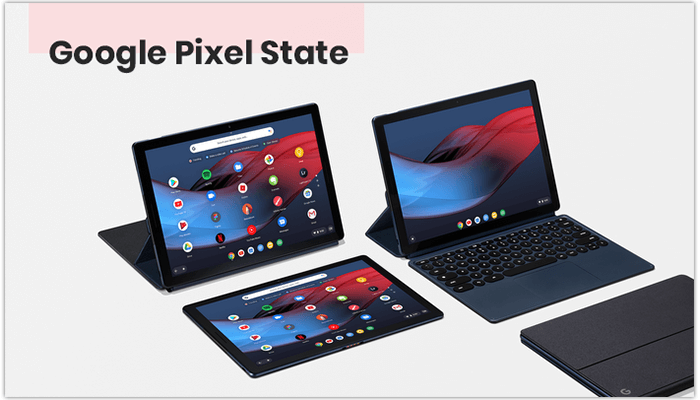 To complete it, the new gadget is accompanied with Pixel Slate keyboard, which will let the user type on the go and it draws power from the tablet’s internal battery via a magnet connector. If you wish to grab Pixel Slate, you are supposed to shell out $599, and for keyboard and pen, it’s additional $199 and $99.

To compete with the like of Amazon Echo Show and facebook’s Portal, Google has rolled out its Home Hub from its armory. The new device is designed to be taken away anywhere; be it your kitchen or your office desk, always keep it close to you.

The smart device is intended for you to help in looking up directions, checking the calendar, calling the restaurant, and much more. Don’t forget, this all is made possible with the integrations of the device with some third-party apps. On top of the, if left idle, the Home Hub will work as a picture frame and will display photos from the Google Photos app. 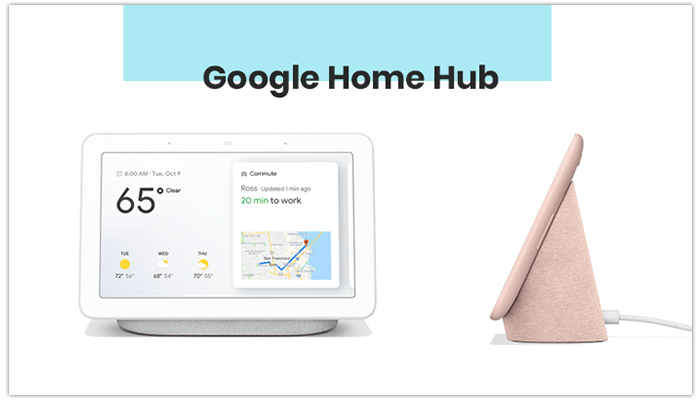 Home Hub is priced at $149, which is indeed a head turner.

If the term Google Duplex has taken you back to the I/O conference, then I must appreciate your knowledge about gadgets and interest in tech. It was Google I/O conference where a human-sounding robot was displayed. At last, Google has made available the new AI tool to people with Pixel Phones.

The newly announced innovation is designed to work mainly with restaurants to make reservations and introduce itself as a bot, “I'm Google's automated booking service so I'll record the call." Sounds interesting. 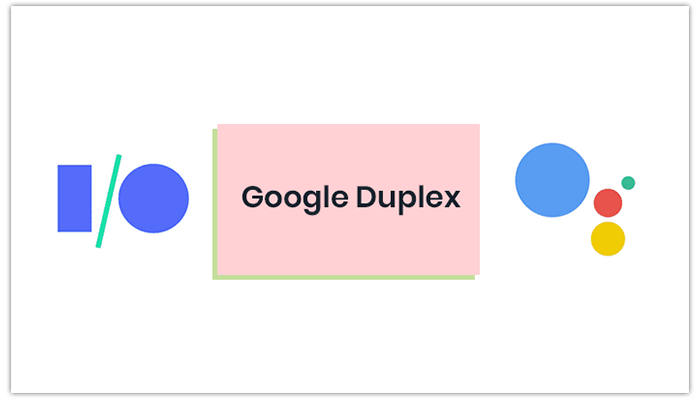 The bot can help the user in scheduling appointments, book tables, screen phone calls, and more. So, if you wish to grab it, you need to have a Pixel device and rest assured, Google will take care of your AI experience.

You might be thinking that the Chromeset wasn’t mentioned in the event, so why is it here. I duly accept your claim, but maybe Google didn’t get time to display or mention it. But it certainly a new offering from the tech giant. There are two models of Chromeset which are priced at $35 and $69. The high-end model can handle your 4K and HDR streaming needs and the lower one supports 1080p streaming. 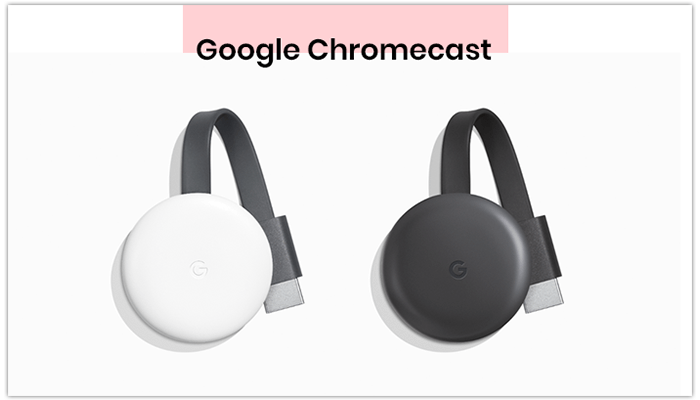 Also, the Chromeset support faster 5GHz Wi-Fi networks for better connectivity and is coupled with a new matte finish to give it a premium look.

All these products which announced in the Google Pixel 3 event, and we are sure, you must be impressed with it. If you still want to watch the whole event, you can see the whole thing on YouTube, and understand better.

Apart from it, we will be releasing the Pixel 3 and Pixel 3 review very soon; don’t miss it.

OnePlus Enters The Top 5 Premium Smartphone Brands In The World

Year-on-year, smartphone companies outdo themselves and users’ expectations and bring crazy innovations to the market. Often new players find the gap and enter the smartphone market. OnePlus is no exception. In the sea of expensive and premium smartphone brands, OnePlus had very well understoo

Cloud Accounting is trending and for all good reasons. Gone are the days, when you needed multiple hard drives to keep a store of the financial data. A description of Cloud Accounting in simple terms is Online Accounting.Therefore, all the records of financial information are saved online on a s