The total Pokemon game downloads till the first quarter of this year stood at around 800 million. 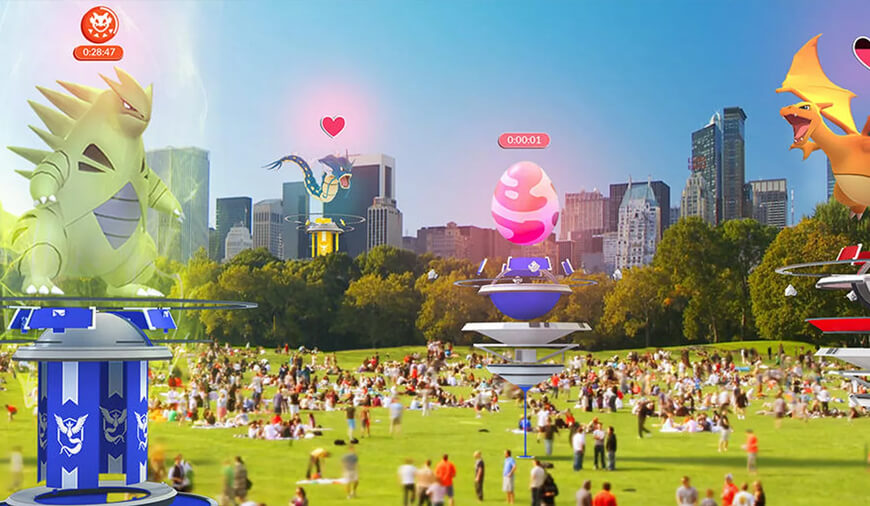 Pokemon GO is one of the best ever augmented reality mobile game available on the market, and thus, you just can’t ignore it. The game gave the pokemon lovers a chance to interact with them in real. Pokemon GO started off with around 150 species of Pokemon, and the game developers kept infusing more characters into it, which has increased to over 370 by late 2018.

This summer seems to be more fun for the game lovers, as they got the chance to compete in the three rounds of Global Research Challenges. Then there were more than 45 million research tasks that the Pokemon Go trainers completed with ease. All these efforts helped them to grab the best prize of the Summer’s Tour, which is termed as "ultra bonus unlock." The mystery box is one of its kind, and there is no revelation from the company’s end about the box.

Running on speculations, there is a possibility of Gen 4 creature stacked in the ultra bonus unlock. Earlier also, Pokemon game has released a similarly limited suite of new creatures like baby Pokémon for Gen 2, and ghost Pokémon for Gen 3. So, going by this, we can expect the rollout of the Gen 4 creature that will add more fun for the players. Also, the addition of any new special creature will help the trainers to complete the challenges.

The other hard-to-get fictional creature in the Pokemon game is the ultra-rare Mewtwo, which can be linked to other characters like shiny Articuno, Zapdos and Moltres days. The theory that supports the existence of this special character lies in the fact that it’s really tough to get Mewtwo. Presently, if someone wants to grab the Mewtwo, he needs to try his luck into an invitation for an EX Raid and then complete it to make the catch. Hence, it makes sense if you get to see Mewtwo in the ultra bonus unlock.

The other significance of the Mewtwo character is that it can also be a launch for Deoxys, which may take the Mewtwo's place as the EX Raid Pokemon.

Niantic looks to be in a spree of infusing more fun and twist to the game, as with the time, the craze of Pokemon GO has slowed down. Therefore, something like ultra bonus unlocks will give players a chance to come out on the streets and get engaged with the game.

NEXT Is Your YouTube Not Working? Find a Fix Here