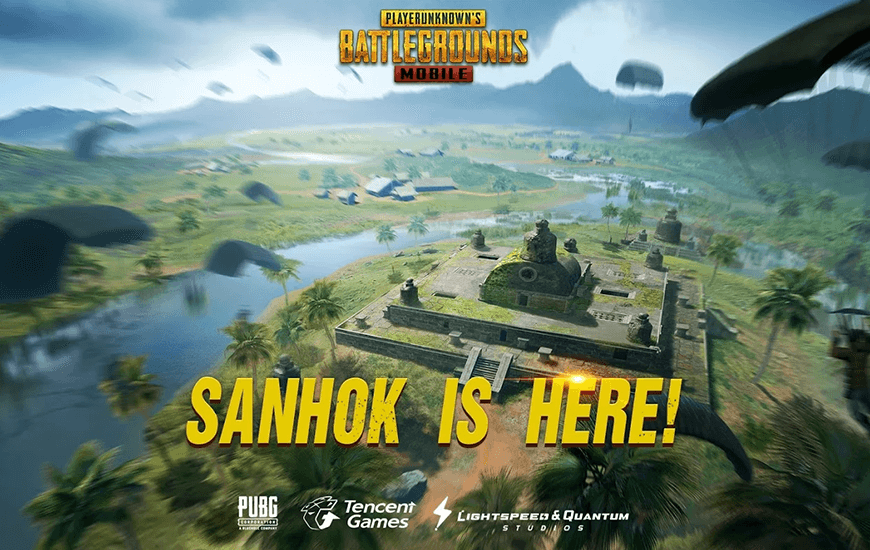 PUBG is the name that is in constant discussion among the gamers community across the world. After its release on the Android and iOS, the craze level of PUBG has reached to another level. Taking all this into consideration, the PUBG developers have released a new update that has brought a new set of features, which were earlier missing from the smartphones.

The PUBG September update that was released yesterday is the Sanhok map. Now, the PlayerUnknown’s Battlegrounds players can experience a new location to fight and survive on. The Sanhok map for PUBG Mobile is available in Windows PC and Xbox One for months. With this map update, the game developers have also included all the components that accompanied the original release with new map Sanhok for both the PC and Xbox One versions of the game. 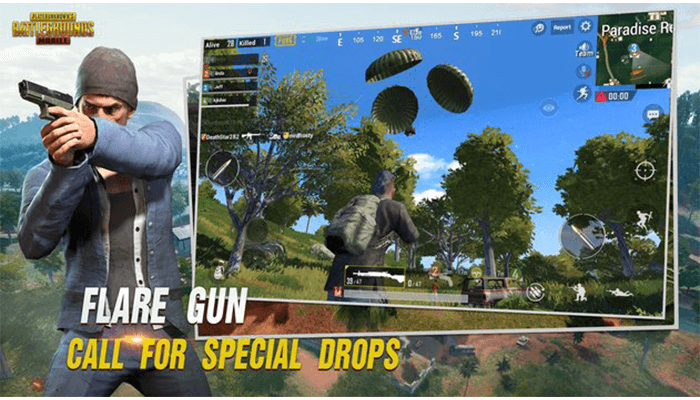 Following are the highlights of the PUBG Mobile 0.8.0 update: 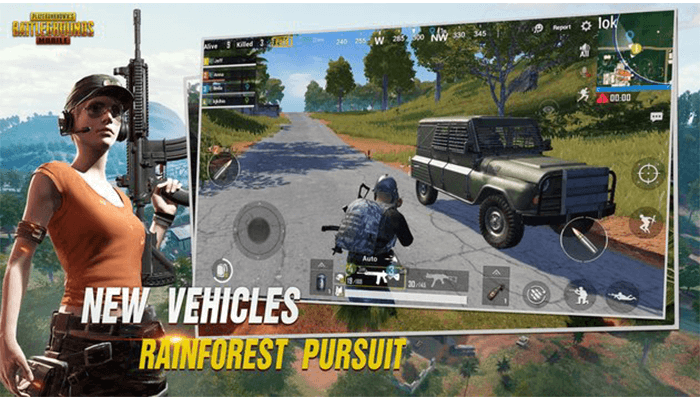 According to some other media reports, after the arrival of Sanhok update, the PUBG mobile game developers are planning to bring a host of anti-cheat measures that will to cut down on cheating measures and help the players to get more detailed reports. There is also a new season expected for the mobile version of the game, which will include refined stats and titles. On top of that, the PUBG Mobile new update will help the game to run smoother on all the devices. 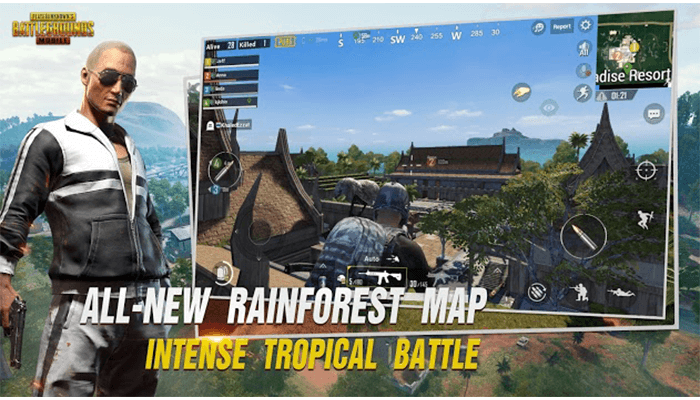 Last month, the game developers launched a lite version of the PUBG mobile in the Philippines for testing purpose. Currently, the game size is 1.5 GB, which requires additional files to run and lags on the budget mobile phones. The primary aim of the lite version of the game launch was to make the game app compatible with budget phones.

The substantial success of the PUBG game can be well gauged by the milestone of 20 million daily active users in just six months of its launch. This figure excludes the users from Japan, Korea, and China. Also, there were around 864,425,575 wins were recorded by over 130 million users across 200 countries worldwide.

PREVIOUS How To Advertise Your Business On Google Maps

NEXT Difference Between Automated Testing and Manual Testing in 2021