Google has denied all the allegations leveled by Trump. 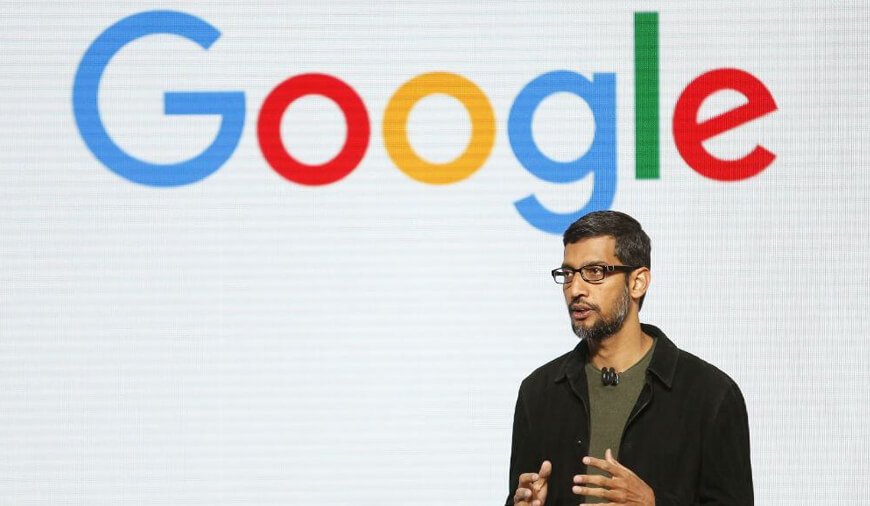 In a recent war of words, Donald Trump, the President of the United States has accused Google of rigging the search results for news about him and his administration. The results are more towards liberal media outlets and too few "Republic/Conservative & Fair Media" sites. To these allegations, Google refuted the claims and clarified its stand on the statement made by Trump.

"I think Google is really taking advantage of a lot of people," Trump told reporters later Tuesday at the White House. "I think what Google and what others are doing if you look at what is going on with Twitter and if you look at what’s going on in Facebook, they better be careful because you can’t do that to people."

And, he added, "I think that Google and Twitter and Facebook, they are really treading on very, very troubled territory and they have to be careful."

The president's comments came at a point when all the top executives from Google, Twitter, and Facebook are scheduled to testify about the use of algorithms and content moderating.

The aspect of algorithms has sparked the storm due to the ever-growing menace of fake news and the surprising reach of Russian trolls in public. In the previous hearings also, the conservatives have raised the issue of social media sites of ranking down their viewpoints.

“Google search results for “Trump News” shows only the viewing/reporting of Fake News Media. In other words, they have it RIGGED, for me & others, so that almost all stories & news is BAD. Fake CNN is prominent. Republican/Conservative & Fair Media is shut out. Illegal? 96% of....”

Google search results for “Trump News” shows only the viewing/reporting of Fake News Media. In other words, they have it RIGGED, for me & others, so that almost all stories & news is BAD. Fake CNN is prominent. Republican/Conservative & Fair Media is shut out. Illegal? 96% of....

In a statement to TechCrunch, Google denied indulgence in political bias.

“When users type queries into the Google Search bar, our goal is to make sure they receive the most relevant answers in a matter of seconds. Search is not used to set a political agenda and we don't bias our results toward any political ideology,” Google said. “Every year, we issue hundreds of improvements to our algorithms to ensure they surface high-quality content in response to users' queries. We continually work to improve Google Search and we never rank search results to manipulate political sentiment."

This is false. In 2017 Trump did not deliver a SOTU and in 2018 Google did promote his first SOTU on its homepage. https://t.co/condrylYau

The air of uncertainty has already jarred the upcoming meet of tech giants with the government involving the use of algorithms and content moderating. After this fiasco, it will be interesting to see how Google will put forward its explanation of all the allegations made by the President.