Since last year, the HDFC and ICICI customers transacted over $30 billion through Google app 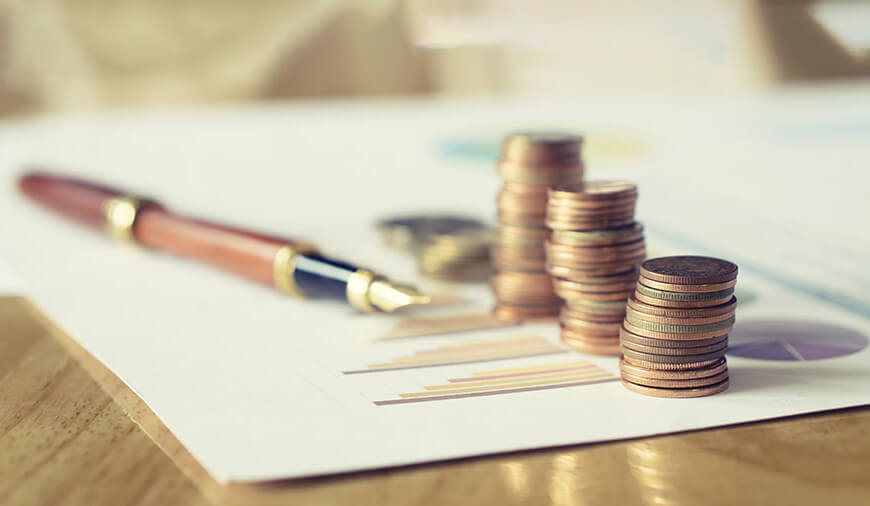 To stay in the fray of digital payment services in India, Google is offering something that may give the much-needed push to its recently renamed payment app, Google Pay. In a new move, the tech giant has collaborated with a couple of banks to lend out instant loans to its users. The loan facility by the Google Pay is intended to increase the user base of the digital payment app, which currently sits at around 22 million, as claimed by the company.

The banks which are partnered to shell out the loans include HDFC Bank Ltd, ICICI Bank Ltd, Federal Bank and Kotak Mahindra Bank Ltd. The list of the bank may increase after getting positive feedback from the Google app users.

“The mission of Google Pay is to make money simple, and we are starting to think about how we go beyond payments to accelerate financial inclusion,” Caesar Sengupta, vice-president of Google’s Next Billion Users Initiative and Payments, said. “We’re partnering with banks such as HDFC Bank, ICICI Bank, Federal Bank, and Kotak Mahindra Bank to facilitate pre-approved loans to their customers, right within Google app very swiftly.”

According to the Caesar Sengupta, the loan process will involve minimum paperwork, and the user will be able to get the loan at the earliest. Once the Google app users holding accounts with these banks accept the bank’s terms, the money will be transferred to their accounts.

“In the coming weeks, these customers will be able to use Google Pay to take out a customized loan amount from their banks, with minimal paperwork, and once they accept the bank’s terms, the money is deposited securely and instantly by their bank, into their bank account,” he added.

Caesar Sengupta claimed that over 300,000 suburbs, towns, and villages are currently using Google digital payment app to pay their electrician, book bus rides, or split a dinner bill with friends. Other than that, the app has handled 750 million transactions since its inception last year in September. For Google, India remains a vital market, and the company aims to extend its reach to 15,000 retail stores by Diwali 2018.

“We have learned that when we build for India, we build for the world, and we believe that many of the innovations and features we have pioneered with Tez will work globally,” Caesar Sengupta said.

Tesla Motors, the American automaker is aggressively working on its Model 3 under the supervision of Founder Elon Musk. However, the production of the car was a bit of a trouble-making process for the company, but the Tesla app shows signs that the model is coming real soon. The Tesla’s mobile