Starbucks has kick-started a new payment network method to help its customers. 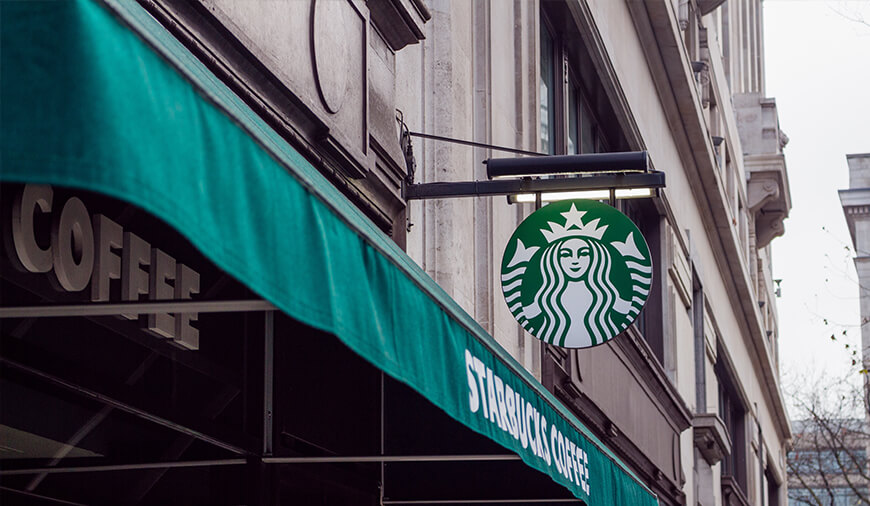 Due to its wide application and future scope, Bitcoin is already riding high in the marketplace, and due to the same, many top companies have also started dealing in it. But Starbucks doesn’t seem to be very pleased with the Bitcoin services.

The American coffeehouse chain has clearly conveyed its stand on the Bitcoin. Starbucks has said they are not going to accept Bitcoin as a payment method in their outlets.

On the contrary, the reports about Starbucks' involvement in some kind of blockchain project was reported lately. Last week, Starbucks along with other top companies like Microsoft, BCG, and Intercontinental Stock Exchange announced their move to infuse life in a new company named Bakkt.

The focus of the company looks to offer a “seamless global network” leveraging “Microsoft cloud solutions to create an open and regulated, global ecosystem for digital assets.” The move sparked the wave of Bitcoin among the market analysts.

“As the flagship retailer, Starbucks will play a pivotal role in developing practical, trusted and regulated applications for consumers to convert their digital assets into US dollars for use at the coffeehouse outlets,” said Maria Smith, Vice President, Partnerships, and Payments for Starbucks. “As a leader in Mobile Pay to our more than 15 million Rewards members, the company is committed to innovation for expanding payment options for our customers.”

As reported by Motherboard, a spokesperson from Starbucks explained that the company is not getting into Bitcoin, but they are trying to develop an ecosystem where the customer will be able to convert cryptocurrencies to cash.

“It is important to clarify that we are not accepting digital assets at our outlets. Rather the exchange will convert digital assets like Bitcoin into US dollars, which can be used at Starbucks,” a company spokesperson wrote to Motherboard in an email. “At the current time, we are announcing the launch of trading and conversion of Bitcoin. However, we will continue to talk with customers and regulators as space evolves.”

“Customers will not be able to pay for Frappuccinos with bitcoin,” the spokesperson wrote.

As of now, Starbucks do accept digital payments in the form of a mobile payments app. It seems that the Bakkt initiative from the coffeehouse company is intended to regulate the financial transactions better and to bring the Bitcoin sudden price fluctuations in total control. If done correctly, the day is not far off when the virtual currency will entirely replace credit cards.

PREVIOUS How To Boost Conversion In Mobile Commerce Apps

NEXT Principles of Mobile App Design: A complete Guide to UX Design and Development in 2021

How to Build a Blockchain Application for Android and iOS Platforms?

Blockchain trends are taking over multiple industries due to their security and transparency features. From securing healthcare data with blockchain to making the financial processes safer and more efficient, the technology is contributing enormously across the globe. Now, some common examples of bl