The Facebook Feature That We Didn't Want To Exist 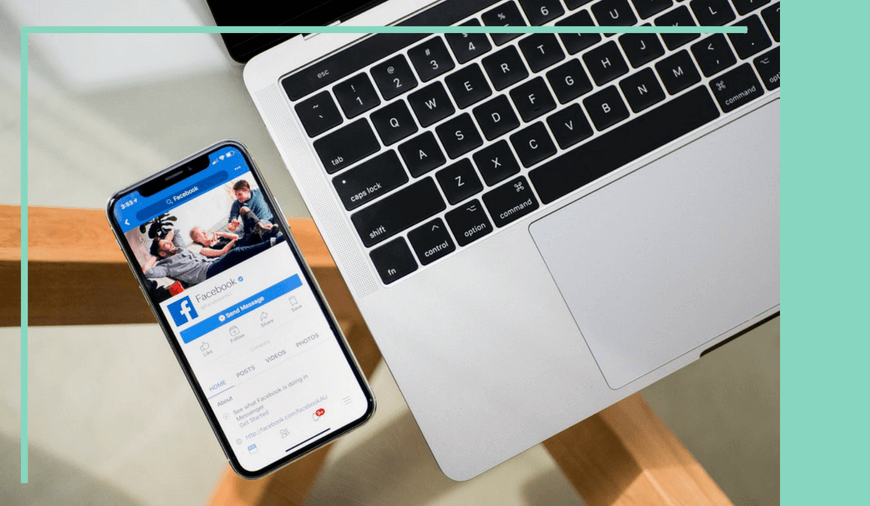 It takes no time for a highly anticipated feature turn into a possible way of exploitation for the users across social media platform. The social media world has snowballed in the last 5 years, and the platforms are offering new features every day to stay in the competition. Facebook also owns a similar feature along with some other hidden features. The feature can be used to exploit or irritate another user. The RSVP feature that was launched by the company a few years back is a fantastic initiative. With the help of this feature, a user can create a virtual invitation for an event over Facebook and ask other users to join it. The event invitation will show the name of people invited with status, ‘Going’ or ‘Can’t Go.’

So straightforward and useful feature isn't’ it? But only a  few know that it comes with a flaw that the company has not corrected yet. The host of the event can change the RSVP of any of the invited guest. This means if you have checked the ‘Can’t go’ option for next month city rally then the event host can turn it into ‘Going.’ This could be small bug or liberty to the event host, but it could use as internet abuse by the people with no moral values.

We came through the mistake with this feature when I noticed a sudden change in my reaction to an event. A friend of mine invited me to an event, which was much more of a social gathering last winter. I reacted, ‘Can't go’ to his request. But, after a few days our common friend pointed me out that I am going to the event, when I argued with him, he showed me my RSVP on Facebook. At that time I thought this could be glitch or bug that will be fixed with time. However, it happened again, and then I noticed a Twitter users pointing the same problem back in 2015 and another user complaining about it in March 2018. This confirms that Facebook has intentionally made the feature this way so the host can control your response to the event. However, Facebook doesn't let you add the people outside of your friend list to the event.

Love that as host, you can change guests RSVP's on @facebook events now. Makes it so much easier for calculating numbers.

If you have a little idea about the Internet and how it could influence someone’s life, then you will understand the potential threat of the feature. Just imagine someone is hosting a weird or awkward event and changed your status to ‘Going,’ your all connection including your family will be seeing that. Moreover, the consistent misuse of the feature could lead to the internet abuse which will be intolerable. Where Facebook is recovering from the accusation of revealing user’s data it should check the platform by 360 degrees for this type of flaws.

Facebook Dating App Offers Five Genders To Choose From
Be Careful While "Login With Facebook," Hijackers May Hack Your Data
Facebook Planning To launch Its Own Internet Satellite

NEXT How To Boost Conversion In Mobile Commerce Apps

Tumblr CEO David Karp Getting Onto the Back Foot: Decided to Leave the Company

After nurturing $4.5 current worth company, CEO David Karp has decided to leave the company for the reasons not known yet. Tumblr as a blogging service was founded back in 2007 and has earned a remarkable status since then. Karp’s announcement to leave the company has come at a point in time w

The Indian digital Paytm company Paytm is going to challenge the WhatsApp in the country by introducing its messaging feature. Paytm is planning to expand its services by adding the user-to-user chat option and games.The payment service company is playing a major role in order to maintain the digita