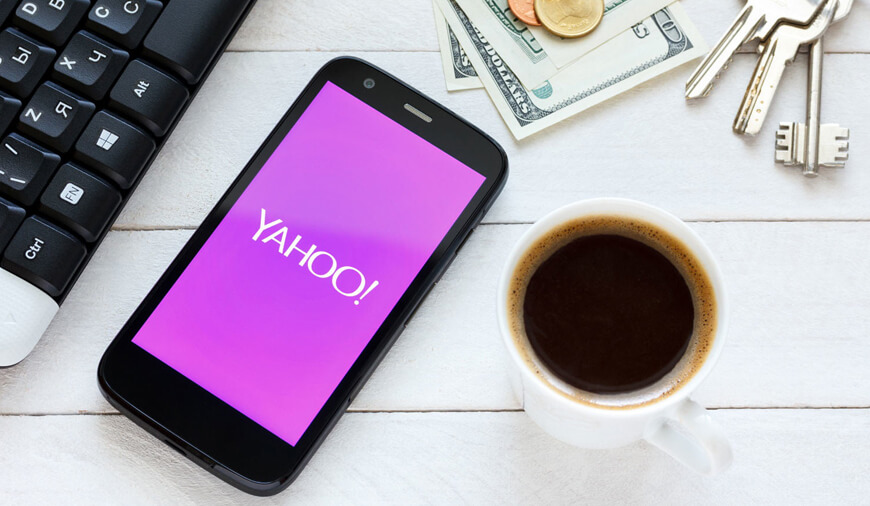 Yahoo is struggling to make it big in the market after Yahoo messenger left with nothing. Now, the tech giant is counting on its other services to enlarge the user database. Recently the company announced that it would be releasing the two new versions of Yahoo mail for the mobile web. This means the company has optimized the Yahoo mail mobile for a better user experience. Besides, the tech giant has also launched the Yahoo mail app on the Android Go for the users with low-end smartphones. If you aren't familiar with Android Go, it is a customized OS from Google that is tailored especially for the smartphones with lower specifications.

The move didn't come as a surprise as the Yahoo mail has reached stagnation point in recent years. According to the company, currently, it has 227.8 million monthly active users sending around 26 billion emails every single day. In the last one year, the service was able to acquire only 2 million new users, which is disappointing. Google's Gmail owns around 1.4 billion active users that were last reported in April. The number of Yahoo mail users is nothing compared to Gmail, so this a point of concern for Yahoo.

By offering a standalone app for Android Go, the company will aim a large market of users with low-end devices. The app that will work on low-end devices will help the company in alluring a large community of users. Yahoo mail is already available in 46 languages across 70 different markets around the globe, the addition of Android Go users will help the company in increasing the number of users. With the help of a separate app that will work efficiently even on the limited internet connection, the users can use Yahoo mail uninterruptedly.

“We’ve heard loud and clear from users that they’re not always ready to make the big leap to downloading an app that takes up any storage space on their phone. People with high-capacity phones may want to save that space for photos or videos, while others with entry-level smartphones may just have limited space from the get-go. Further, some folks share devices or borrow a family member’s to access their email. This is all especially true in developing markets.” said Joshua Jacobson, senior director of product management for Yahoo Mail to Techcrunch.

This isn't the first time any big company is targeting users with low-end devices for raising the user's numbers. Previously, Facebook, Linkedin, and even Twitter launched their app for Android Go platform and also optimized their standard app for the users. The Asian regions including, India, Indonesia, and other countries are the potential market for the tech giants, but low-end devices and limited internet connectivity is the major hurdle to come over here.

Last year, the company launched a new version of its Mail app that contains the paid subscription with ad-free service. We hope with the updates, and new app Yahoo will be able to hit more significant numbers and get back on track with increased Yahoo mail users.

PREVIOUS Is iOS 12 Developer Beta 8 Worth It?

NEXT Will AI Put A Limit On Human Creativity?