Microsoft was supposed to release the update on 1st September 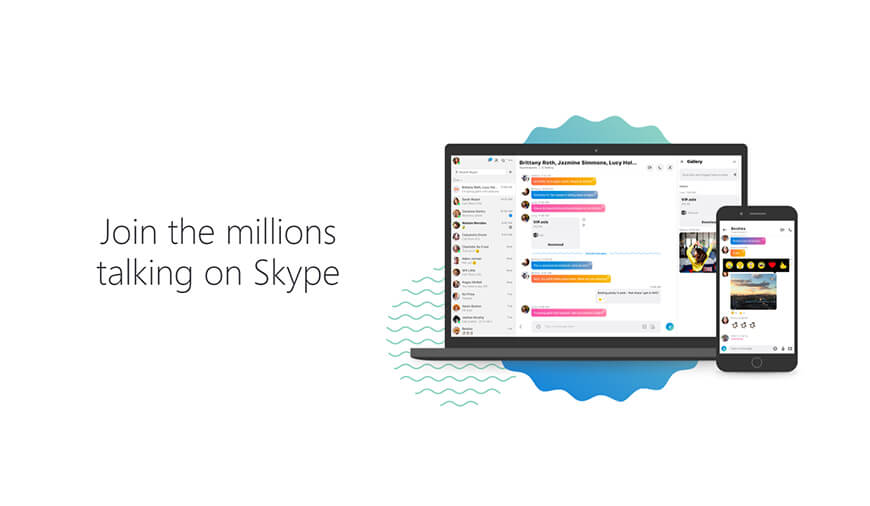 Earlier this year Microsoft announced that it would be dropping update for Skype with a bunch of features. Now, the tech giant announced that it wouldn't be releasing the update soon and users can continue with the existing version. The new update or the Skype 8.0 was supposed to replace the existing Skype 7.0 or Skype Classic. Microsoft is supposed to push the Skype 8.0 on 1st September 2018, but now the company has extended the date.

The news surfaces in the discussion section of the company’s forum page where a number of users were complaining about the new version. Under the early access program, many users got their hands on the Skype 8.0, and it failed to please them. Many users complain about it on the company’s forum page saying that they are disappointed with the update.

According to the users, the new update lacks many features that are already available in Skype classic. Most of the users mentioned that after using Skype 8, they switch back to the current version. On these comments, Microsoft replied,” Thanks for all your comments -- we are listening. We are working to bring all the features you've asked for into Skype 8."

The Microsoft's new update version of Skype comes with a number of new features including the support for HD video calling, drag and drop file sharing, screen-sharing calls and some changes to messaging option. However, the users having access to it doesn't like the update and asked Microsoft about it; as a result, the company said, “Based on customer feedback, we are extending support for Skype 7.0 (Skype classic) for some time. Our customers can continue to use Skype classic until then”.

Microsoft did not mention that how long we have to wait for the update and until when we have the access to Skype Classic.