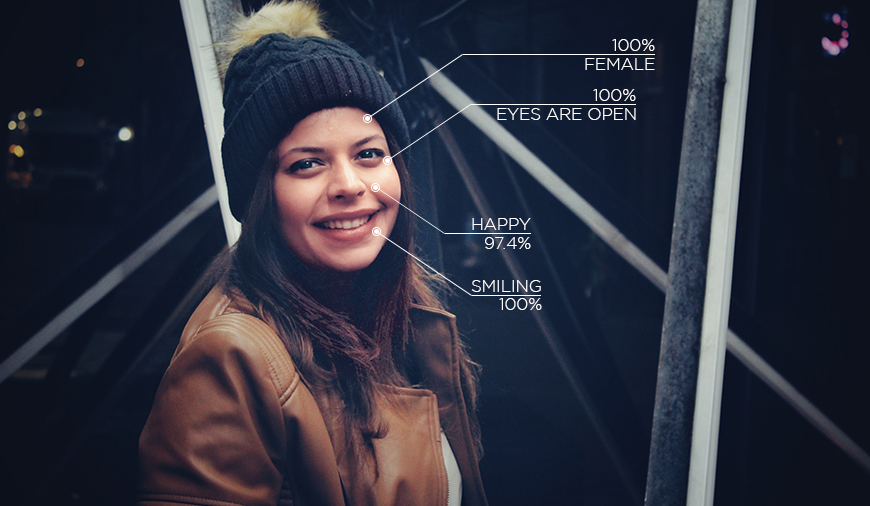 I think the news surrounding the privacy policies is not going to take a back seat in the imminent future. The Cambridge Analytica disclosure was a spine-chilling incident for all of us and led us to review all our accounts live on the internet. But I guess, that wasn’t enough for the industry giants to reconsider their unethical advancements.

If reports are to be believed, Amazon, the electronic commerce and cloud computing company, has offered its facial recognition technology known as “Rekognition” to the American law enforcement agencies. This news has made us raise our eyebrows regarding the privacy that may get compromised.

With the cutting-edge technology like Rekognition, a trained professional can track about 100 people on a single screen. The collected data can be further used to match the database containing millions of faces.

If fell into the wrong hands, the technology can wreak havoc all around the globe, and any company possessing such technology can take down anyone at will. Fearing the same repercussions, the Amazon’s employ themselves wrote a letter to Jeff Bezos, the company’s CEO, to put a brake on such an uncertain and menacing technology.

Read: Firefox For Android Put To Rest Amid 'Fenix'

The move sounds more threatening if we see at the amount of data Amazon may have collected over the course of so many years. The e-commerce giant has a strong presence all over the globe and with its smart device like Echo, live tracking of any place is very much possible. Furthermore, Amazon has also upped its efforts in the cloud servers which can process tons of information at the breakneck pace.

In the past, CIA, the civilian foreign intelligence service of the United States has been accused of breaching privacy protocols at various platforms. Last year only, WikiLeaks gained access to hacking tools that was employed by the CIA to keep track of people. In yet another incident, WikiLeaks revealed CIA’s trick to hack Mac’s code and Windows system.

The escapade like these are a threat to our existence, and now with the sharing of facial recognition software, the things are expected to take a turn for the worse. I only expect the rumored report to stay like that and not become a reality.

PREVIOUS Angular 6: The Updates, Features, and Everything You Need to Know

NEXT Google May Have To Serve A Penalty To European Union

The dark mode seems to be getting on priority for social media platforms. Recently, YouTube and Twitter came up with its dark mode for Android and the reports of a similar feature coming on WhatsApp is making rounds in the market.According to some rumors, WhatsApp is working on dark mode, which

Things are really not rolling down in the right direction for the tech giant Apple. Omni MedSci (the health technology startup) has lodged a fresh complaint against Apple. The company claims that Apple is infringing on the patented technology in Apple Watch heart rate sensor, which seems to be the v