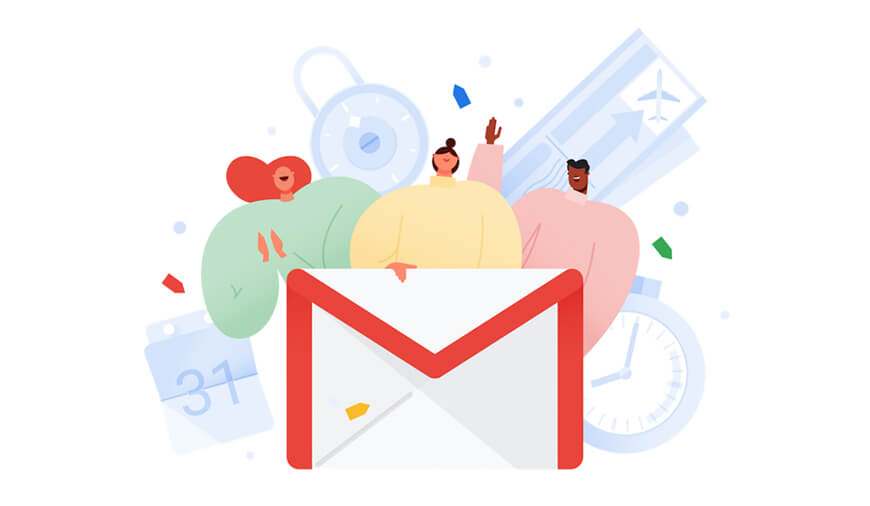 In April, Google dropped the new version of Gmail and added some of the new features to it. However, most of us are still unaware of these new additions that could help a lot.  Google requires the users to switch to the updated Gmail for availing the new features. Unfortunately, many of us believe that switching to the latest version will mess up with the current user interface and will put us into an uncomfortable situation. However, this is just a myth, Google hasn't made any changes to the interface of Gmail. Moreover, it added several new features and options that could help the users in increasing their productivity.

Here are all the significant changes Google made

Google knows that Gmail is the prime communication medium for business officials that’s why the tech giant has added some shortcuts to it. In the new Gmail version, some shortcuts appear whenever you hover a message. You will find the old ‘mark as read’ option along with a ‘snooze’ feature for temporarily disabling the email. 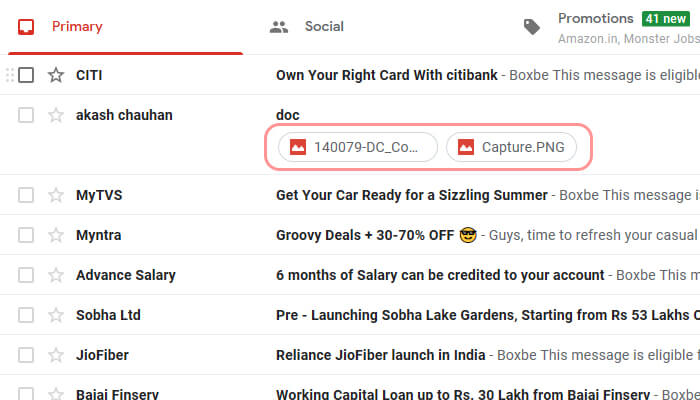 Consider that you don't want to see an email until a particular time, so you can put it to snooze. Once you choose snooze button, you can make the email go for a day, week, or a custom time and date. Besides, you also will be able to see the attached file in an email in the inbox without opening it. There will be few small icons for each attachment that allow you to access the attached file directly without opening the email. 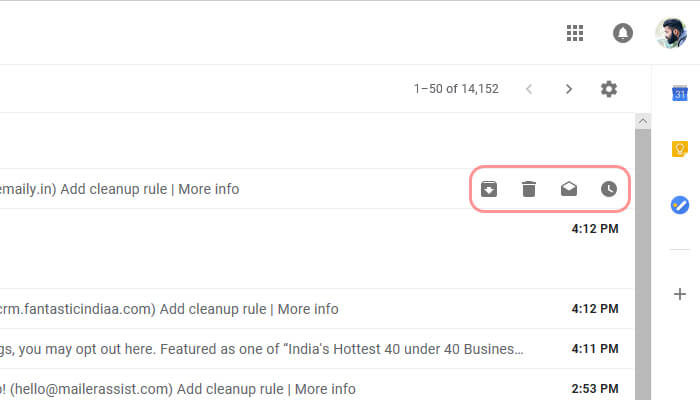 Nudges to keep you in the loop

Now, Gmail will make sure that nothing goes without your notice with the help of nudge feature. In case you have received a message that you haven't opened or replied in a while there will be a nudge from Gmail. You will find an orange color notification saying reviewed ‘X’ days ago, want to reply? So, the Gmail will get your attention on the message. However, Gmail won't be doing this for every message, it will be reminding you only for the messages it thinks are important for you with the help of AI

Most of the Android users are already aware of this feature of Gmail. Whenever you open an email on Android smartphone, you will see some relevant replies. Now, Google brings the same functionality for the web version. The updated Gmail also shows the quick replies that you can use to answer the mail quickly without typing.

In order to make Gmail more convenient, Google added a native offline mode to it. Now, in no internet connectivity, you will be able to search the messages, compose the drafts and specify the email you want to delete when you get back online.

In order to make your information and data more secure Google has introduced a confidential mode. This mode enables the users to send a message that will expire automatically after a predefined period of time. The feature is especially for the business professionals required to send some sensitive information and doesn't want it to stay in the recipient’ inbox for longer. The sender can set a particular time after which the sent email will destroy itself without leaving any trace. Besides, the users can also add an extra layer of security to keep their information more secure. The security will require the recipient to enter the two-factor authentication in order to open the email.

Moreover, the sender can also disable the option to copy, forward, and download from their message.

The new version of Gmail makes it easier for you to access the Google tools. The sidebar of the Gmail now hosts the icons of tools that may require on a regular basis. The tools include Google Calendar, Notes, RingCentral, Asana, DocuSign and much more. 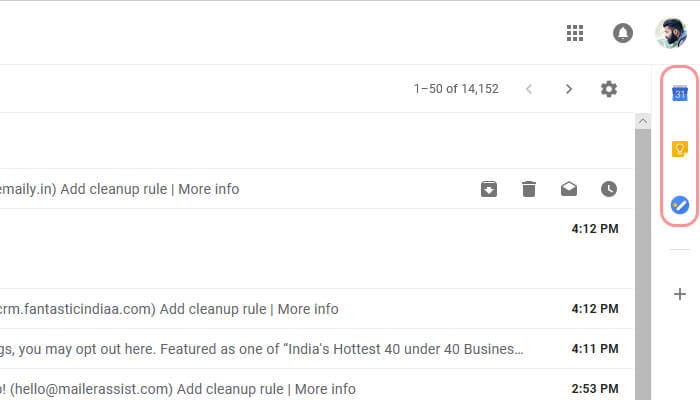 With the help of AI, Google has added a very helpful feature to Gmail. The Gmail app will automatically alert you about the important messages. The priority of the messages will be decided by AI that knows which message alert you might want to receive. Besides, it will also ask you to unsubscribe the emails that you have been ignoring or not reading for a while.

PREVIOUS What Are The Challenges Faced By The Android Developers