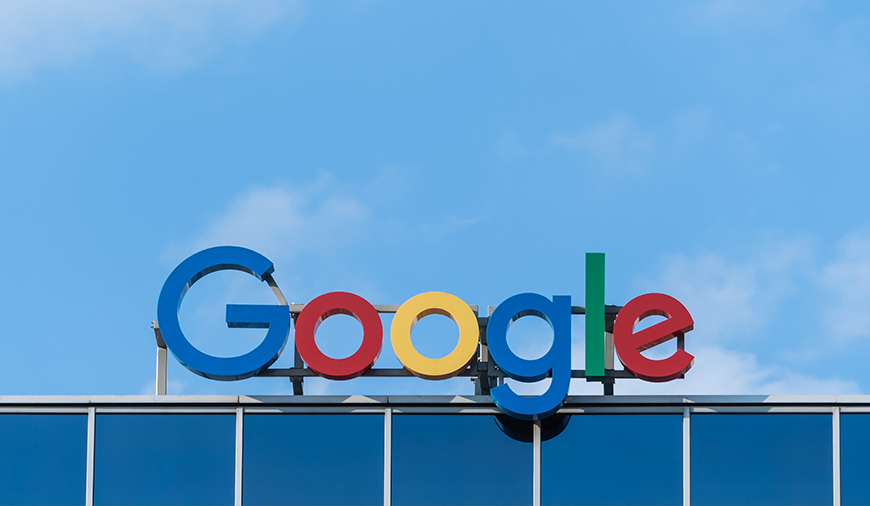 A few days back, we have heard that European Union announced $5.1 billion antitrust fine on Google. As per the reports, EU may have characterized the fine as a punishment for an uncompromising Google. However, the reality might be different. Yes, Bloomberg sources have declared that Google agreed to make the modifications to its Android guidelines in August 2017. It was after it got an EU antitrust penalty for its search practices.

Though Google didn’t dive into particulars. It had provided to “loosen restrictions” in Android contracts. Also, consider sharing its apps in “two different ways.” According to sources, the EU wasn't having it. Officials said that it was only when an agreement was “no longer an option.” They further added that the Google's proposal was “too little too late.”

The regulators declared that it couldn't even state the probability of paying a fine as a  core part of a settlement. According to tipsters, Google had attempted to talk about concluding the investigation earlier than that. However, the regulators either stonewalled or mentioned it was too early to discuss. if so, there would have been a brief window of opportunity for a peaceful solution.

Even if these revelations are accurate, they eventually leave Google in the same boat. It is now facing a huge fine. Moreover, it has to make several important modifications to its mobile tactics, in case its appeal doesn't succeed. Though, they do recommend that the charge wasn't certain. Also that Google might well have applied Russia-style changes months earlier if the EU has wished to bend. The current circumstances are not in the favor of Google. This case has bring different problems for Google.

We will be updating you about the outcomes of the judgments.

PREVIOUS How & Why: The Reader's Digest To Collaborate Typescript with React Native

NEXT How React Native Holds the Future of Hybrid App Development?

It seems like the Spectre and Meltdown vulnerability is not going to leave the system users and makers so easily. Microsoft has just released an unplanned update for the Windows to disable the mitigation for Spectre bug that it has deployed earlier. The update comes after Intel circulate a notice to