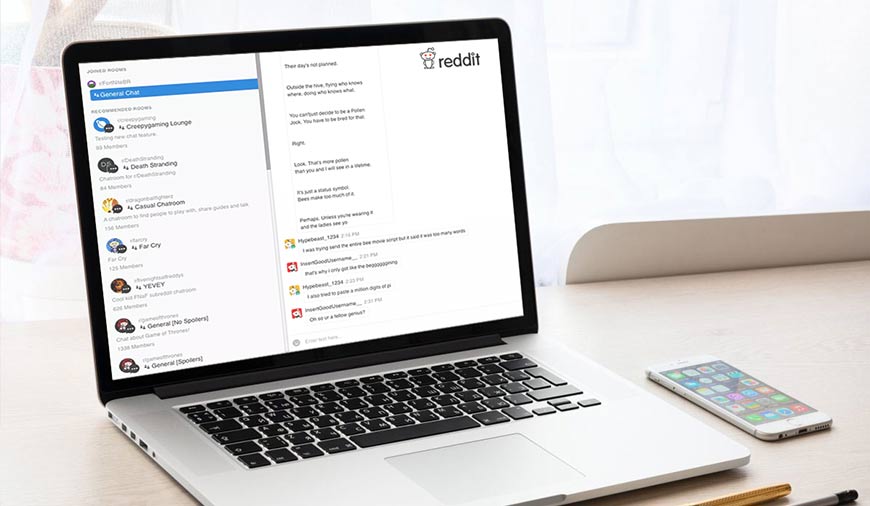 Chatting is something we all cherish, and on the same lines, Reddit has something for its users. The internet’s largest forum hub is investing in ‘Chat Rooms,’ which is intended to bring the Reddit users together. As the word ‘Chat Room’ itself suggests a space where multiple people can come along and share their views on a common platform. This way, there will be more interaction between people.

The beta version of the community-based chat rooms was into testing for a year, and now after getting positive feedback, Reddit is rolling out the feature to all its users.

In a recent blog post, Reddit has shed more light on what the company learned after taking feedback from a number of users. The web forum engaged almost 7000 people in the span of one year to ascertain the role of chat rooms on its platform.

“When we started, we knew that most people didn’t personally know other redditors, since the core of the Reddit experience is pseudonymous sharing and discussion,” ityoclys, a Reddit product designer, stated in the blog post. “So we wanted to make sure there was a place for people in the betas to test chat, give feedback, and have a bit of fun. Perhaps most importantly, we wanted to get to know people using chat and learn from them.”

Reddit has opened up chat rooms for its users, but that doesn’t mean there are a limited number of rooms to talk. As a user, you will get a separate room for every other topic. From cats to the trending online games, you can discuss it all. 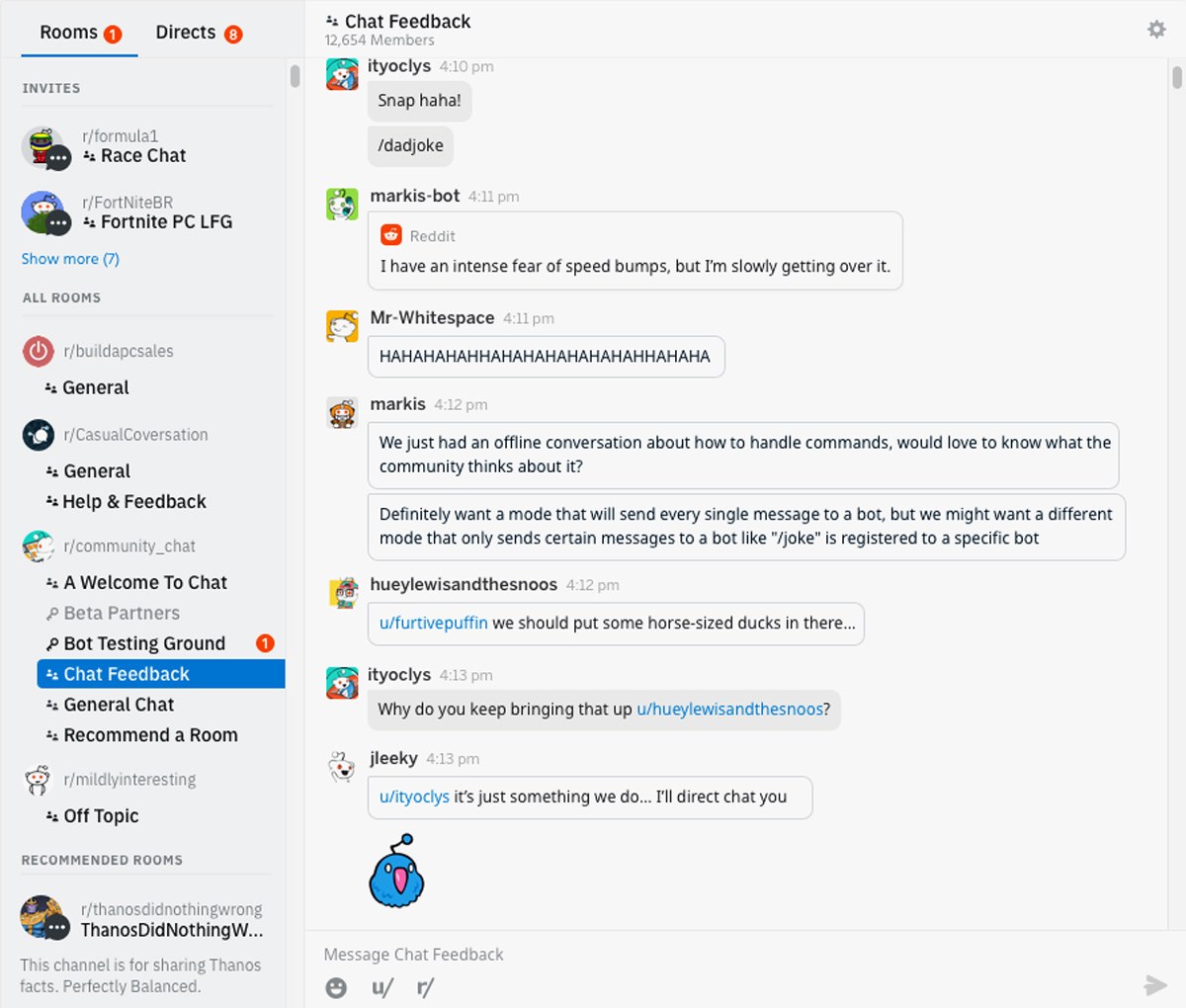 After opening the Reddit account, the users can find their joined room on the left side of the screen. And if someone has already joined a group, he just needs to click on it, and the user will be ready to chat. Also, every user has to pick an avatar to have a separate identity but that doesn't mean the user’s identity will be revealed; it will remain anonymous as always.

The chat rooms let anyone join the chat and people can share whatever they feel like about the subject. But it also makes room for unwelcomed nuisances. Taking the leverage of stranger and anonymity, people may indulge in bantering and other offensive stuff.

“The nature of real-time, direct chat seems to be especially disarming,” ityoclys further added. “Even when people initially lash out in frustration or to troll, I found that if you talk to them and show them you’re a regular human like them, they almost always chill out.”

To take care of it, Reddit has promised to supervise the community chat rooms and will take regular feedback from the users in an effort to improve it. For all the Reddit users, u/reddit_chat_feedback is the username to contact in order to infuse any feedback.