The new iOS 12 version comes with some issues in Siri, Screen Time and App Store 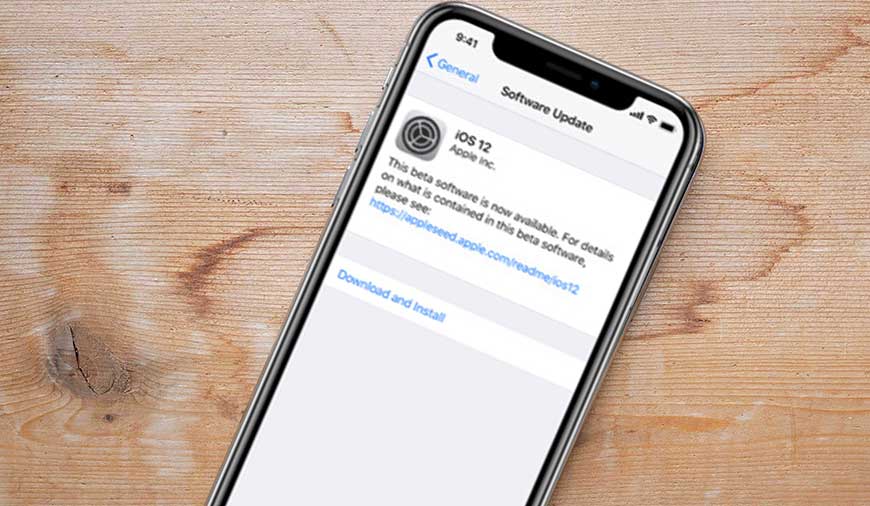 Apple finally pushed the third public beta of iOS 12 for the non-developers to taste the upcoming iOS version. The new public beta version comes after two weeks of second public beta release and a day after the company released the fourth developer beta. With the latest public beta version, the users can test the enhanced iOS 12 via Apple Beta Software program.

However, according to the developers' notes in third developer beta, Apple mentioned that there might be some issues in this version. According to the notes, the Apple store might fail to download apps for the first time. Besides, the Screen Time might not synchronize with the devices and Siri could show some issues while connected to CarPlay and Home Pod or even when the phone is locked. The iPhone X users could experience inaccuracy in the cellular bar on their devices.

The new iOS 12 version comes with various additions including group Facetime, Memoji, new emojis, and local multiplayer shared AR experiences. With iOS 12 you will be able to use Animojis, text, stickers and much more in the Facetime. Besides, there is a new feature in the Screen Time that allows the users to analyze and manage the amount of time they spent on each app. Moreover, the app also comes with special parental control settings for the users. The iOS 12 third public beta also comes with improved Siri, and the new Siri shortcuts enable the users to get the task done quickly. Along with this, now Siri is smarter and capable of providing the information on celebrities, sports, news, and other things instantly. 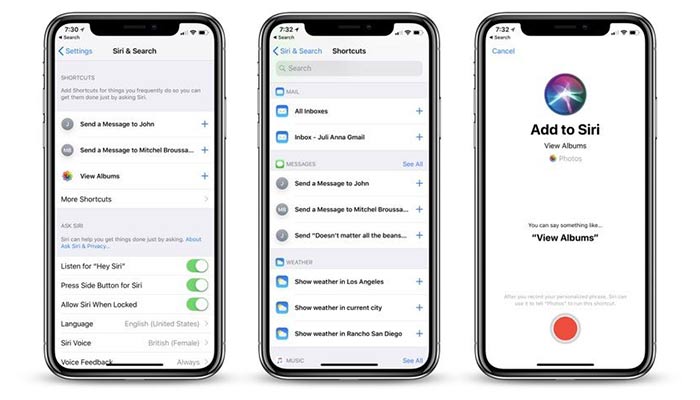 The iOS 12 also boosts up the basic functionality of the apps with stability and higher speed. The new beta version open launches the camera 70 percent faster and the keyboard pops up 50 percent faster than it does in iOS 11 on iPads and iPhones. Along with this the iOS 12 also brings revamped Maps app equipped with the company’s own designed Map engine. However, the new Maps app is limited to the San Francisco Bay area only and will be released for other US locations in the coming time. The redesigned Map app now shows pools, foliage, buildings, pedestrian paths with more accurate real-time traffic, construction, road conditions and much more. 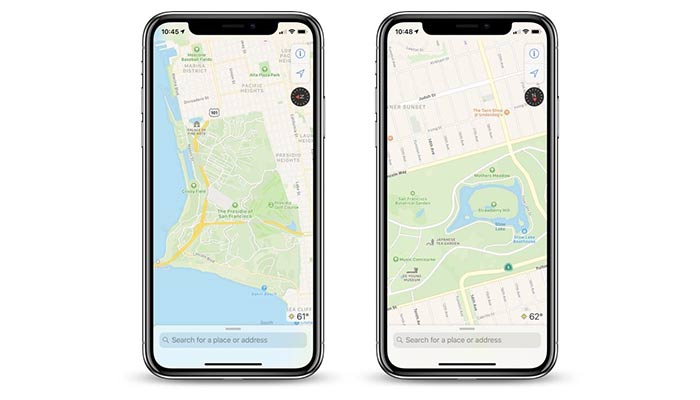 The third iOS 12 public beta is available on the Apple Beta Software program website for the users having access to the company’s testing scheme. The users need to login to the testing website using the device they want to test the iOS 12 beta on. If you wish to join the Apple beta testing program, then you need to sign up on the website that will give you access to the latest iOS, tvOS, and macOS betas. More Importantly, make sure to create an iCloud backup before downloading the beta as it is unstable and comes with many bugs. Apple will be launching the iOS 12 in the coming fall, and till then it will keep pushing the new beta versions to fix the bugs and issues.

NEXT Reddit Is Rolling Out Chat Rooms To Its Users