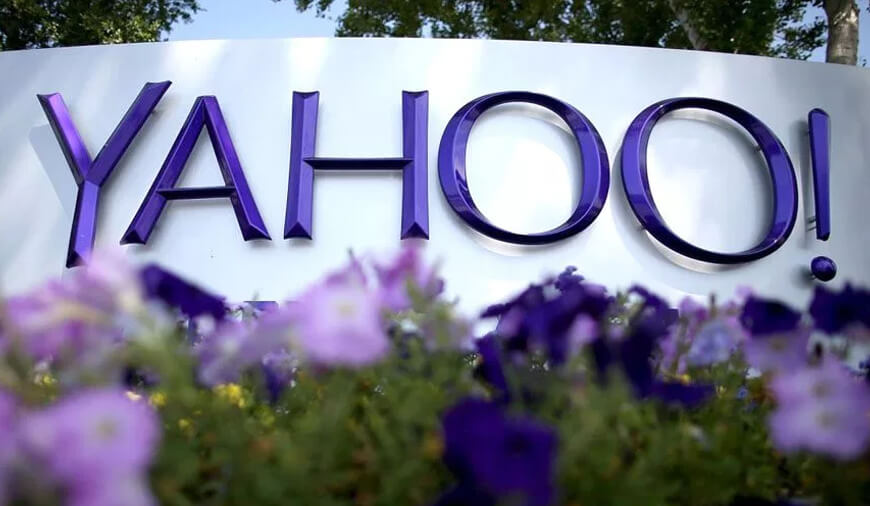 Sadly, Yahoo Messenger service will be discontinued by 17th July 2018. Those who are still using this iconic messenger will be diverted to Squirrel, the next group messaging app. You have six months to download your chat history. All your chats will be mailed to you. In case you want to save anything from Yahoo Messenger, get a copy of it. You will not be able to login after 17th July 2018.

The reasons for putting Yahoo Messenger in rest are unknown. It’s not the first chat app to end. AOL instant messenger was shut down on last December. Alongside that, the organization, as a part of Oath, is now owned by Verizon (the telecoms behemoth).

As per the company, “There currently isn’t a replacement product available for Yahoo Messenger...” They further added, “We’re constantly experimenting with new services and apps, one of which is an invite-only group messaging app called Yahoo Squirrel (currently in beta).”

Yahoo Messenger made its debut as Yahoo Pager in 1998. It was the time when quick messaging was the terrain of PCs.  The launch of this Messenger was an early hit. It popularized the idea of “over the top” messaging, not tied to a particular service provider.

Then, its new edition was introduced in December 2015. It phased out the original Messenger app in August 2016. The updated look brought entirely new design, along with features.

However, Messenger’s functions were gradually surpassed by faster mobile-based services. Specifically, mobile messaging apps. Notably, WhatsApp was built by ex-Yahoo employees. "We know we have many loyal fans who have used Yahoo Messenger since its beginning as one of the first chat apps of its kind," the organization stated in an FAQ.

It seems that Oath and its owner Verizon are in the middle of a major shift both, strategically and organizationally. The organization also announced that Lowell McAdam would step down as Verizon’s CEO. He would be replaced by Hans Vestberg, ex-CEO of Ericsson, now up to Verizon’s CTO. Recently, Oath announced about its leadership change and hiring Natalie Ravitz as its communications head.

The company is also preparing for a big video, as well as content overhaul this year. This could also be one reason behind Messenger news. Under owner Verizon, Oath, and its business focuses are swiftly shifting away from communication services.

PREVIOUS How CIO's Are Shaping The Cloud Space?

NEXT Biggest Advantages Of Cloud Backup