No more unwanted calls for the Android users. 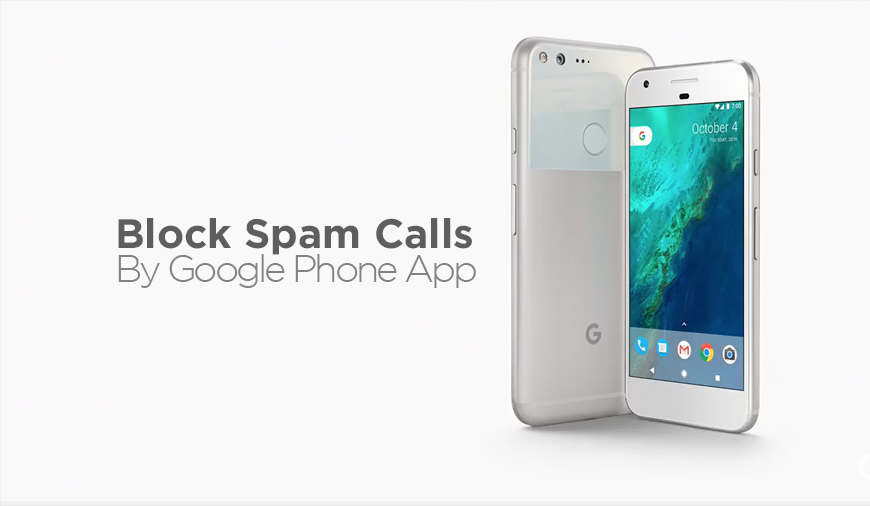 Who doesn’t hate spam calls on their phone? It can sometimes be very annoying. Generally, Android users have to download third-party apps on their smartphones to cut down on any such calls; Truecaller is the popular one. Now, Google has jumped into the fray to weed out spam calls with its Google Phone app.

Once the Android user gets the spam call, the Google Phone app will bar the device from ringing and turn the entire phone screen into the red that will be an indicator of spam call. There will be no notification as well. The app will filter unwanted calls automatically and directly sent to voicemail. Then the caller can leave the voice message, but it again won’t come with a notification.

The Google Phone app works as far as it can detect the spam number, it may miss on some numbers. Maybe with time, Google can create an ample database of spam numbers that will help in pruning the unwanted calls. To further support it, the user can report the number as spam, and for the next time, you won’t see that number ringing on your screen again.

The Google Phone app on the Play Store states, “Get the calls you want, and not the ones you don’t. You can now block numbers to prevent unwanted calls.”

There were some reports making rounds since a couple of months that suggested the Google was trying its hand on a feature that will filter spam calls. For this, the tech giant rolled out a beta program and yesterday, the Phone app’s stock version of Android got an update to take down spam calls.

The support page of Google Phone app has been updated with new changes, and we have confirmed the same on a couple of devices. “You’ll still see filtered calls in your call history and be able to check any voicemail you receive,” Google says on its help page. The new feature can be found in the Caller ID & spam menu of the app. Furthermore, you can turn off this feature also, if you don't trust its services

PREVIOUS Adobe Is Working On An iOS Photoshop App For iPad

NEXT Google Is Bringing 'Morse code' To Its Platform

On Wednesday, a number of Tinder users have reported the issue of getting logged out of their app without any consent. The dating app signed out the users automatically to make them go through the Facebook log-in loop. After the users took the issue to Twitter, the company immediately sorted out the