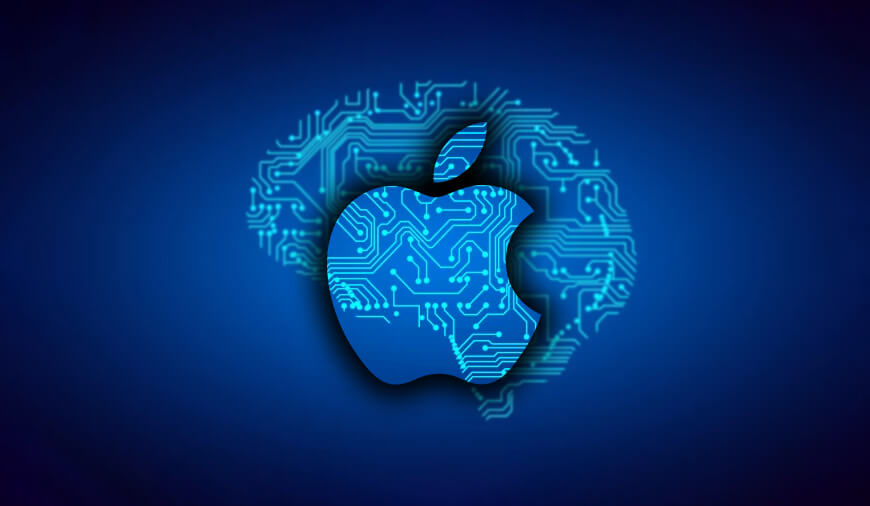 In a move to strengthen the Siri, and Core machine learning, Apple today appointed John Giannandrea as the head of the AI (Artificial intelligence) division. Earlier, Giannandrea was working for Google and spent eight years while working in Machine Intelligence, Research, and Search teams. He has also co-founded two technology companies, Tellme Networks, and Metaweb Technologies.

The change in the AI leadership is a clear-cut sign from the Apple that the tech giant is gearing up all its powerhouses to churn out smarter AI applications.

Apple confirmed the new development with an update to its executive leadership page, “John Giannandrea is Apple’s Chief of Machine Learning and AI Strategy, reporting to CEO Tim Cook. John joined Apple in 2018 and oversees the strategy for Artificial Intelligence and machine learning across the company and development of Core ML and Siri technologies.”

The current structures of the Core ML and Siri teams will not be altered, but from now onwards, the teams will have to report to Giannandrea directly. It will be an even more uphill task for him when Apple is already on the path of building one of the biggest edge computing networks for the AI learning.

Most importantly, Core ML will be one of the focuses as Apple launched machine learning API to aid AI apps from third-party app developers to run smoothly on the iOS devices. Therefore, Giannandrea will also have to work towards the efficient running of all the apps on the iOS platform.

The fall in the Apple’s AI research can be related to the Cupertino based company’s efforts to secure users’ privacy. Unlike other companies including Google and Facebook, Apple is yet to kick-start its full efforts in the machine learning domain. Due to this, Apple did lack in many of the fields of app development and iPhone’s expansion plans. However, I expect things to take a turn for good with the joining of Giannandrea, as he will play a vital role in the Apple’s AI and machine learning programs.

In a new move by Microsoft, the American multinational tech giant is infusing Fluent Design system like Word, Excel, PowerPoint, and Outlook to make them more enticing. These platforms will soon be getting new simplified ribbon which is smaller and easier to use. As of now, the changes are coming to

Warning: Whatsapp With New Colors is Nothing More Than a Deceptive Adware

Security is been a primary concern since last few months in mobile app world. Recent incidents raise a question on the security aspects of the mobile applications. Dozens of mobile applications were found not handling the confidential information of the users with rigid steps.According to latest mob