Now, integrate with the games on Facebook with Fb.gg 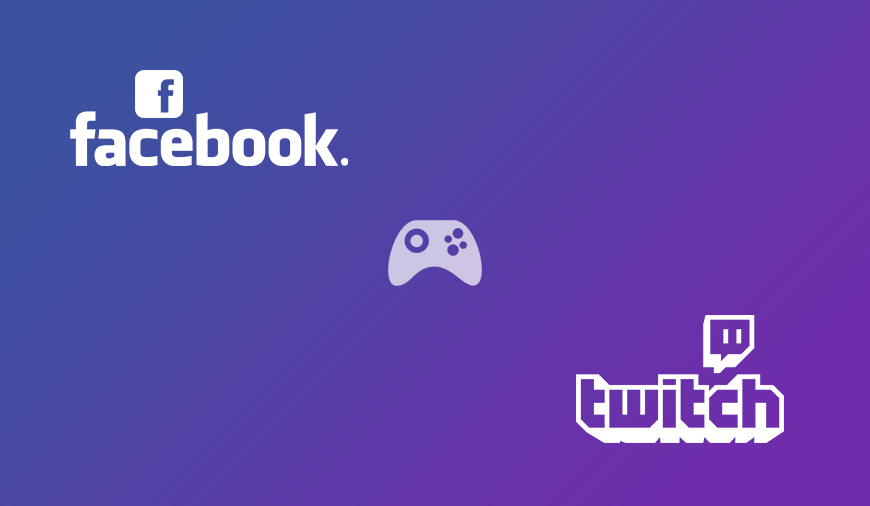 Facebook might have engulfed in controversies in the recent past but, the company is certainly not behind in tossing up new features on its platform. In a further move to cater the gaming class, Facebook has launched Fb.gg. Here you can find live streaming of games and on-demand videos from Facebook’s top gamers.

“In January we launched our gaming creator program, and since then we’ve seen thousands of people live streaming and building communities on Facebook around the games they love. Established creators in the program continually share feedback on how we can help new gaming creators be successful. We often hear that emerging creators need help getting started, finding audiences for their content and connecting with fans.” 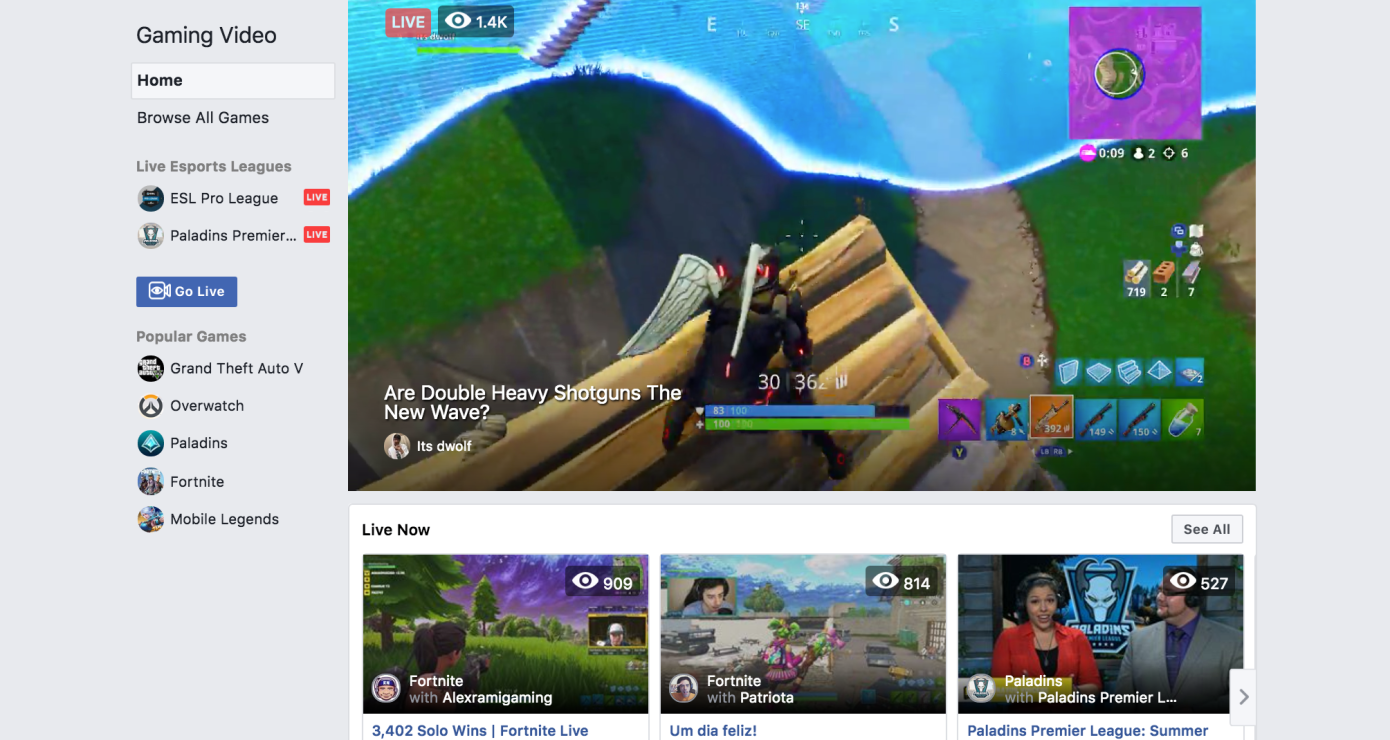 They further added, “So today we’re announcing a new program specifically for emerging gaming creators, as well as an early version of a new place for people to discover and watch gaming video on Facebook.”

The newly announced “Level Up Program” will help the users to build their communities on Facebook. Also, through this Fb.gg platform, users will be able to earn money by being a part of it.

Following are the critical elements of the program, take a look:

Prior to this, Facebook launched the Gaming Creator Pilot Program that promised to provide financial support to streamers. The pilot program was on the lines of Twitch’s Partner Program. Twitch is the top hotspot in terms of games live streaming, and YouTube ranks in the pre-recorded video.

Though the initiative is still very raw to comment upon, only the time will tell whether Facebook’s Fb.gg will pose any kind of competition to Twitch or YouTube. But now its quite evident that Facebook is desperately trying its luck in the gaming arena. Recently, Facebook also partnered with e-sports organization ESL One to broadcast Dota 2 and Counter-Strike GO competitions.

Apple could be the first publicly-traded company to acquire $1 trillion value in 2018, says, the top analyst. Analyst state that the company’s current total value in all stock’s circulation is $868.1 billion and could go over $1trillion if everything goes in the company's favor. The

Private chat platform is Snapchat’s sole feature that Instagram has always struggled to adopt. Till now, the former was ruling the chat platform kingdom but Instagram’s latest move seems to burgle its empire. And, for Instagramers, it is a news to get delighted on. The photo-sharing plat

Google-owned video streaming giant YouTube has put a control over the HDR streaming quality which it used to offer to the viewer’s using YouTube App via smartphones. It has put HDR video quality to 1080p from the prior quality of HDR quality of 1440p. This step was already under the process si