Android P promises to change the whole dimension of how we operate our smartphones. 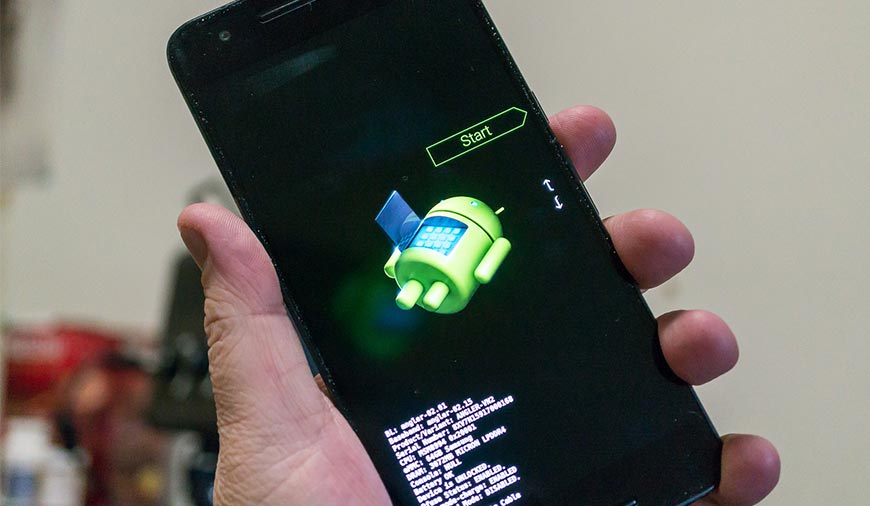 Since the official release of Android P, Google has rolled out a couple of its testing previews, which have brought new features and capabilities for users and developers. A lot of new elements were infused in the Google I/O 2018, that incorporate behavior changes to help improve battery life, security, privacy and much more. Right now, Android P Beta is available for Pixel devices and few others.

If you need to experience the new version of Android OS, get Android Studio 3.1 or higher. Once you are done installing it, download the Preview SDK through the following steps:

The following are the significant tweaks that Android P is offering in its Beta version. Take a look.

To enable you to take advantage of indoor positioning in your apps, Android P has added platform support for the IEEE 802.11mc Wi-Fi protocol, which is also called as Wi-Fi RTT (Round-Trip-Time). On all the Android P devices with hardware support, your apps can use the new RTT APIs to measure the distance to nearby RTT-capable Wi-Fi Access Points (APs). For this, the device must have location enabled, and Wi-Fi scanning turned on.

Android P offers support for the latest edge-to-edge screens with display cutout for camera and speaker. The new feature lets you find out the location and shape of the non-functional areas where content shouldn't be displayed. 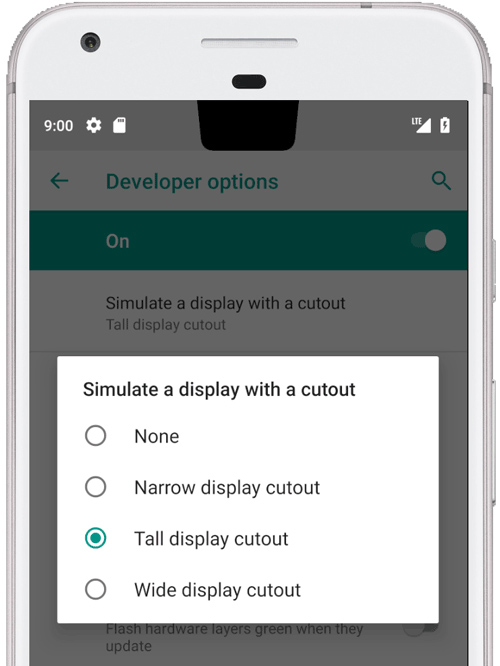 Android P has introduced various enhancements to notifications. If implemented, you can pre-populate text fields in the app. Also, it supports the same suggested replies available in your messaging app and provides you with an array of standard responses to the user. 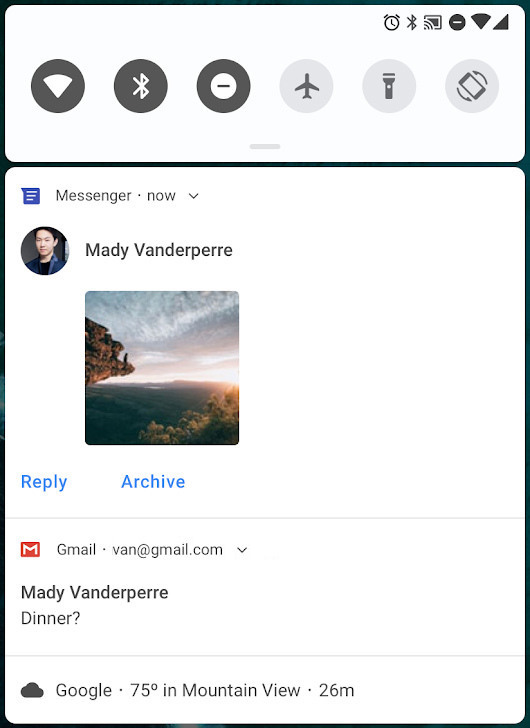 You can now access streams simultaneously from two or more physical cameras on devices running Android P. On devices with either dual-front or dual-back cameras; you can create innovative features not possible with just a single camera, such as seamless zoom, bokeh, and stereo vision. Other additions include new Session parameters that help to reduce delays during initial capture and Surface sharing. 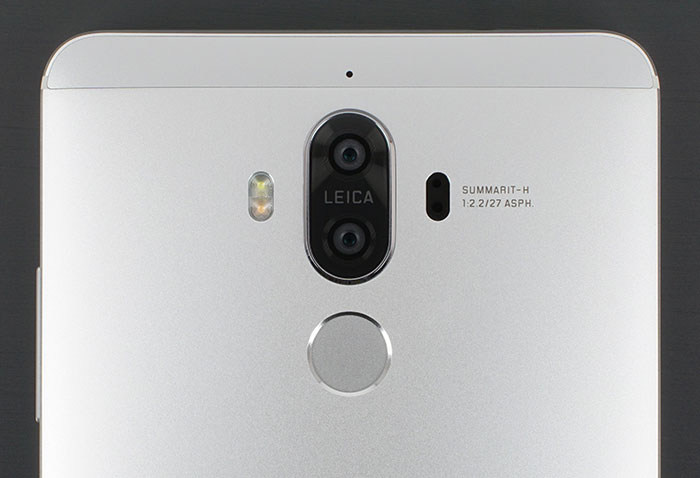 Android P has come with a number of new security features that includes a unified fingerprint authentication dialog and high-assurance user confirmation of sensitive transactions. 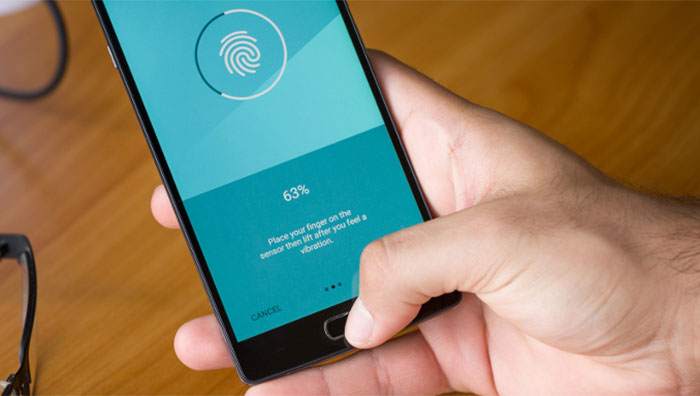 Android P now enables encryption of Android backups with a client-side secret. Because of this privacy measure, the device's PIN, pattern, or password is required to restore data from the backups made by the user's device.

To eliminate unintentional rotations, Android P has added a new mode that pins the current orientation even if the device position changes. Users can trigger rotation manually when needed by pressing a new button in the system bar.

Is Homework On Computer A Reliable Option?

Computer technologies radically changed the lives of students and pupils, affecting their studies, rest, and the way of their thinking. Buying a computer is a safe investment in education. In modern educational institutions, computers are gradually becoming an integral part of the educational proces

How to Boost Your Business with AR?

From the days of analog computers to present day’s smart devices, technology has leapfrogged to a new level altogether. Thanks to the constant evolution in tech; now we can alter the realities through innovations like Augmented Reality (AR) and Virtual Reality (VR).In technical terms, Virt