Google Lens is an AI-capable viewfinder that was unveiled in the last year’s Google’s developers conference. 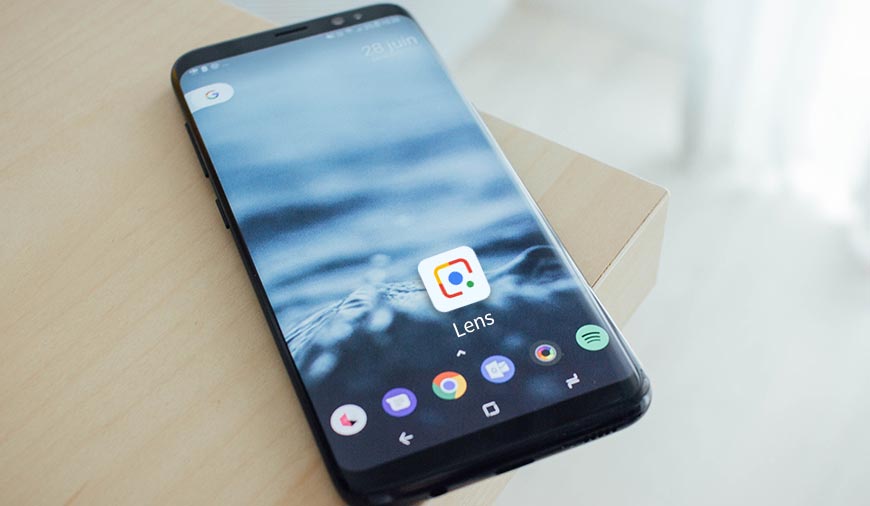 Much like Google Assistant, a new Standalone icon of Google Lens App has been released. Earlier, it was a tiny little icon buried in a corner before moving into Google Photos. The user had to engage Google's assistant to launch the lens app. But now the wait is over. The new icon will be useful for the users who don’t wish to launch Google Assistant more frequently.

Google Lens is an AI-capable viewfinder that was unveiled in the last year’s Google’s developers conference, and finally, the app was released on October 4. The app uses Artificial Intelligence (AI) and Machine Learning (ML) to process the information.

With this smart application, you can direct your camera lens towards any object and place; in return, the app will translate, copy, and search for text that appears in your viewfinder. Furthermore, Google Lens let the users to quickly add events to their calendar, add business cards to the contacts, and get directions via Maps.

Interestingly, LG G7 ThinQ smartphone comes with a dedicated hardware button to launch Google Lens. On tapping the button once, Google Assistant will come into play, and on the second tap, Google Lens is launched. 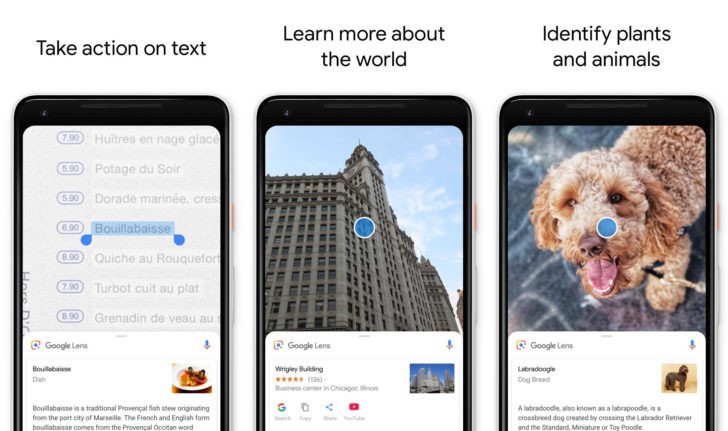 In the I/O 2018, Google Lens was thrust with a number of new features like Smart Text Selection, Style Match, and Real-time results. These features were reported to be made available on the main camera app of Pixel phones, LG G7, OnePlus devices, Sony handsets, Xiaomi, and Asus phones.

The notable new features include:

Sadly, the Lens app is not available for every Android user. The one with Marshmallow and above can use this app. And, with a total of 2920 reviews, the user rating stands at 2.5, which obviously is not very impressive.

If you are an avid user of Google Lens app, the new quick-launch icon is for you. Standalone Icon is a plain toggle to launch the Google Lens app. Though don’t get fooled by the addition of any new feature with this icon. Unleash it and let us know more about it.

PREVIOUS Websites Are Tracking Your Personal Information: Be Aware

Amazon looks to be on a spree of opening convenience stores to tap the retail market. In a new move, Amazon has come up with its third Amazon Go convenience store in Seattle on September 5. The store is third in the Seattle and has opened only after a couple of days of the second store.With its

The new Instagram rollout is more fun for users as they have been given an option to share feeds directly with their stories. The feeds can be shared with their stories directly as stickers.On that news, the company tells,“We’re always testing ways to make it easier to share an