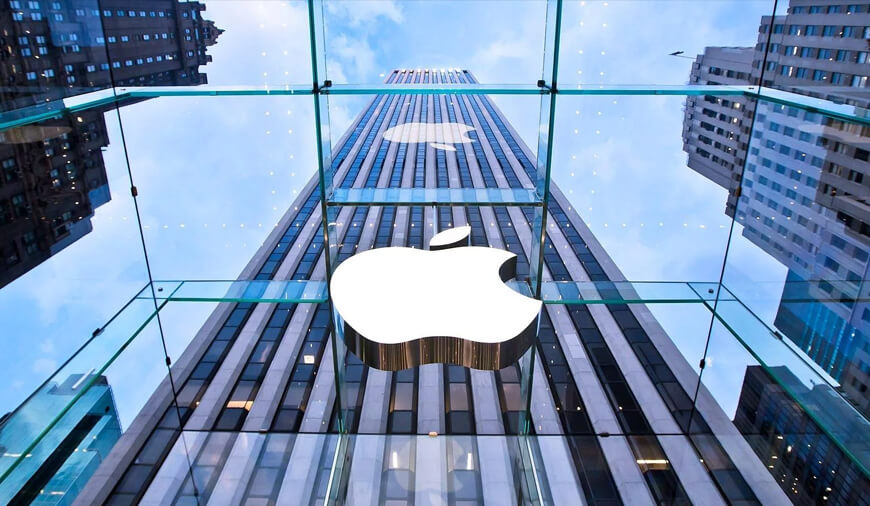 Following an event closely has the benefits of its own. You don’t need to turn back the pages. And, that saves the time and allows you to remain abreast to the latest commotion happening around. If you are still clueless, let me spill the beans, I am talking none other than the introduction of iOS 12 at the much-hyped WWDC 2018. Following its legacy of making some of the big announcement, this time Apple chose San Jose to host the official event.

The official event started with Apple’s senior vice president of Software Engineering Craig Federighi unveiling the iOS 12 for the users. However, our authentic sources have claimed that the OS version will only be rolled out after the fall (autumn for non-native Americans). Further talking about the stats, Craig Federighi quoted, “For iOS 12, we’re doubling down on performance,” good to know!! The man-in-charge emphasized much on the performance and optimization of course in reference with iOS 12.

Here is a brief on all the latest announcements:

Apple is creating shortcuts for Siri to be more responsive for the users. And, the innovations are not for the voice only. There will be shortcuts on the lock screen too. Here is an explanation on how they will work, suppose you are running late for a meeting, you will get an instant suggestion to send to other person that you are late for the upcoming meeting. So, these shortcuts are basically app suggestions with predefined action.

The shortcuts will be opened for third-party developers to add the “shortcuts”. Developers will be given the option of add shortcut to Siri button in their apps. For instance, users will store the information under the shortcut “the weekend trip”. So, to get the information, users can ask Siri with the same phrase to get the related information.

Apple is revamping Apple News and Stock App design. A new sidebar is appearing in the News app to make the navigation much better for the users. Yahoo Finance will find a place there in the Stocks app with share prices, headlines, and after-hour pricing. An additional offering for the users is that the Stocks app is going to appear on the iPad too. For iBooks, Apple is adding audio books. The name will be rebranded to Apple Book now.

Addition To The Smart Notification

Apple’s screen time is going to be a lot meaningful now. With the screen time, users will have the information on the time they spend on their phone. This will help the users to cut short the time they waste over their smartphones. The offering has been rolled out to give better parental control to the users. With the settings, a limit could be set for using apps in addition to tracking the app’s usage. 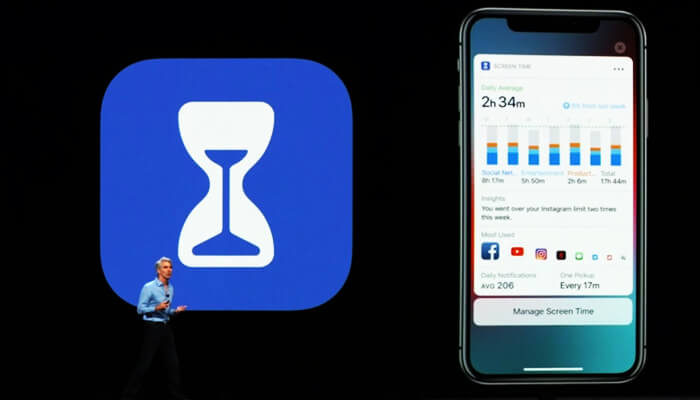 One of the most exciting offerings for the users was the addition of new animojis and the ability to create memoji. With this change, Apple has basically cloned the Bitmoji feature to help users create and customize emojis as per their likings. Users can create their own avatars, change the colors, add accessories, and change emoji’s clothes as well.

Additionally, the camera effects have been added with innovative filters. The Facetime feature has also been altered to help users create a group with 32 people. There are innovative offerings to switch from iMessage conversation to video chat without opening an additional app.

All the offerings seem quite exciting but the impressive deal among all these innovations was the roll out of iOS12. However, the OS version will take some time to rollout ad we require waiting to know more about the embedded features.