There are still benefits for the premium YouTube users. 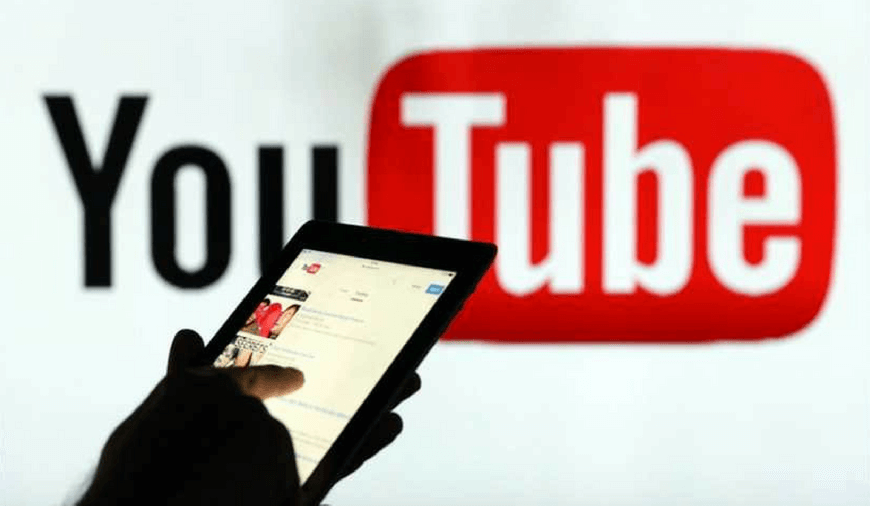 YouTube, the video streaming platform owned by Google is secretly pushing its picture-in-picture mode for all the Android users in the US. The feature was introduced by the company last year that enables the users to watch videos while browsing through YouTube or any other app.

YouTube’s picture-in-picture feature allows users to continue watching the video while doing something else on their device. The current YouTube video you are watching can be minimized to a thumbnail without interrupting, while you can browse the other videos on YouTube or do anything on any other app.

The feature is compatible with Android 8.0 (Oreo) or higher. However, there is no information about the iOS devices getting a similar feature.

The expansion was first spotted by XDA developers earlier this week, and the team notices that the feature started appearing on the non-premium users in the US. According to the website, YouTube has been rolling out the feature since April, and it's a gradual launch. However, there is no official confirmation from the company about the latest feature release.

The picture-in-picture mode is an excellent addition to the company as you can continue watching your video while doing the other stuff on your phone. The feature is still rolling out across the US so if you didn't receive it yet then just wait for a while.

However, there is a catch with this free feature from YouTube. The first thing is that the picture-in-picture feature is only available for US users now. The second limitation is that the feature works with most of the YouTube videos, but only YouTube premium users will be able to avail of the videos containing the music content.

NEXT Instagram Is Persistently Adding More Features To Its Platform

Android P beta was released by Google on Tuesday along with some of the details of the features. The preview of the upcoming Android version was dropped by the company in March but that didn't reveal much. Now, the beta version came with new features and upgrades for the platform that we have ne

Apple is all set to bring its innovative business chat into the production of new iPhones having iOS 11.3. The company is aiming to introduce Apple Business Chat in order to make chatting experience more personalized for the users. And, the most delighting feature for the users is the app doesn&rsqu