A letter to Senator revealed it all. 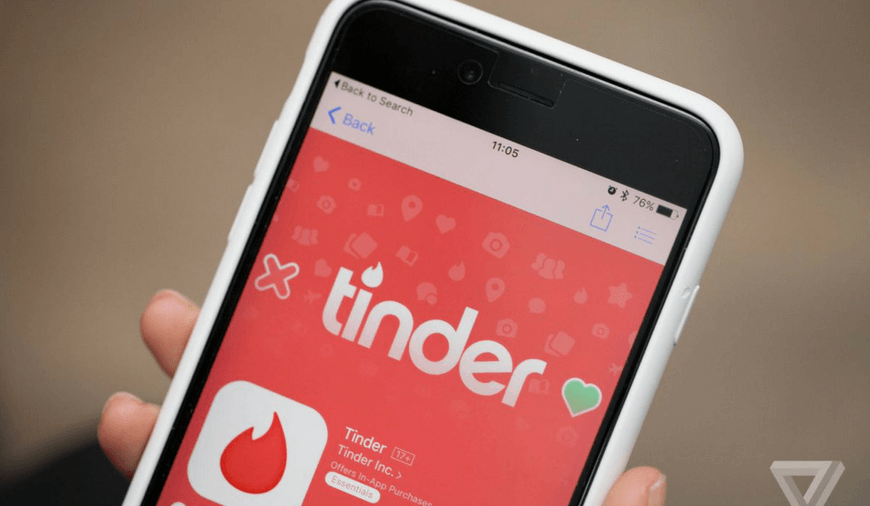 Tinder has always remained in the news for letting dating couples get a perfect match for themselves. For the same reason, the dating app has helped some of the users meet their another significant and that’s why the popularity of the app is flourishing like never before. Once again the dating application is in the news but for reasons other than dating. The parent company of the location-based dating app has announced that the photos of the users on the platform would now be encrypted.

The news made the rounds after Tinder’s parent company Match Group announced the news in a letter to Senator, Ron Wyden. As per the news, the photo exchange between Tinder’s servers and its app will have an additional security layer in the form of encryption. The planning to encrypt photos were making the news since February and the company finally rolled out the changes now.

So, um, this is pretty weird. Apparently Senator Wyden just got Tinder to properly encrypt your swipe data, so you can all get it on in private. pic.twitter.com/BniAVUi77Q

The dating app was approached by Senator Ron Wyden in order to secure the photos on the platform after the public disclosure of an attack that could have given easy access to hackers to thousands of photographs on the platform.

In its reply, Tinder suggested that it had already rolled out the changes back in February but waited to make a public announcement until it rolled out a separate security feature that makes all the data the same size.

Read: Tinder Tops The List of Most Popular Dating Apps

Prior to this security rollout, the hackers were able to know who the users are swiping right and left (Tinder’s feature that connects you to the one you swipe right and rejects the profile you swipe left), as each response including like, dislike or super like have different file sizes. This means the hackers could easily view and know about the potential action taken by the users.

Before the encryption feature, Tinder’s servers were using outdated HTTP connection, which means it was vulnerable to any potential attack if the hackers would have used the same Wi-Fi network to view the pictures.

Providing more information on the encryption, Match Group's general counsel, quoted in the letter, "We take the security and privacy of our users seriously and employ a network of tools and systems to protect the integrity of our platform, including encryption,"

PREVIOUS Apple Maps Is Getting A Complete Overhaul With New Features

NEXT Instagram Is Persistently Adding More Features To Its Platform