MX Player app has consistently ranked at the top. 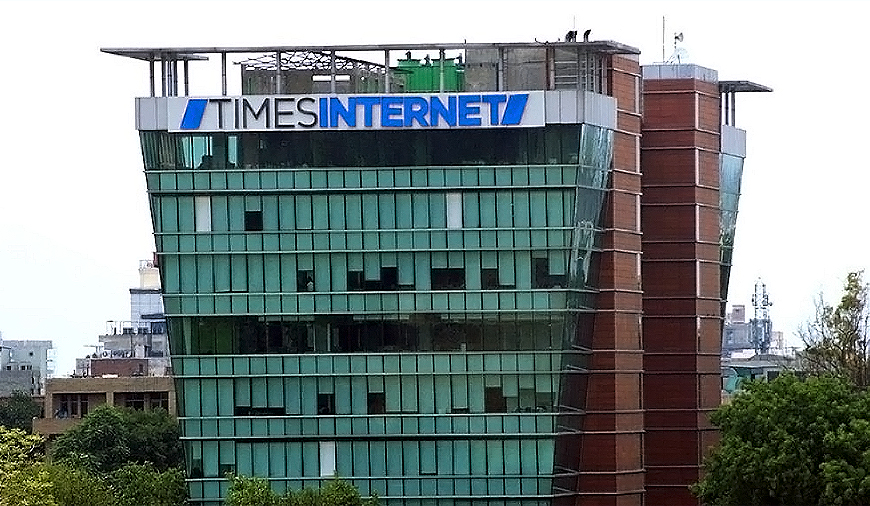 Times Internet, the digital arm of the Times Group, has acquired video playback app, MX Player in a deal worth $144 M (INR 1,000 Cr). The South Korea-based video platform is a free media player that is installed on over 500 million devices globally and known to support a substantial number of video formats.

Earlier this year, there was a thin air about the agreement though nothing significant was made out of it. But now, with the confirmed acquisition, Times Internet has cleared its intention to test waters in the OTT video service.

Times Internet has acquired a majority stake in the MX Player app and further intent to build a digital-first video streaming platform for its strong 350-million user base. The move will help Times Internet to gain a strong foothold in India’s booming video OTT (Over the top) space.

“MX Player will revolutionize digital entertainment in India. Our audience wants premium entertainment content, built for India’s youth, in their language, with compelling stories and movie-quality production,” said Karan Bedi, CEO of MX Player app. “With our experienced team of storytellers, an exceptional technology product, and the support of the Times Group, we will play a vital role in transforming the sector and create new milestones in Indian content.” 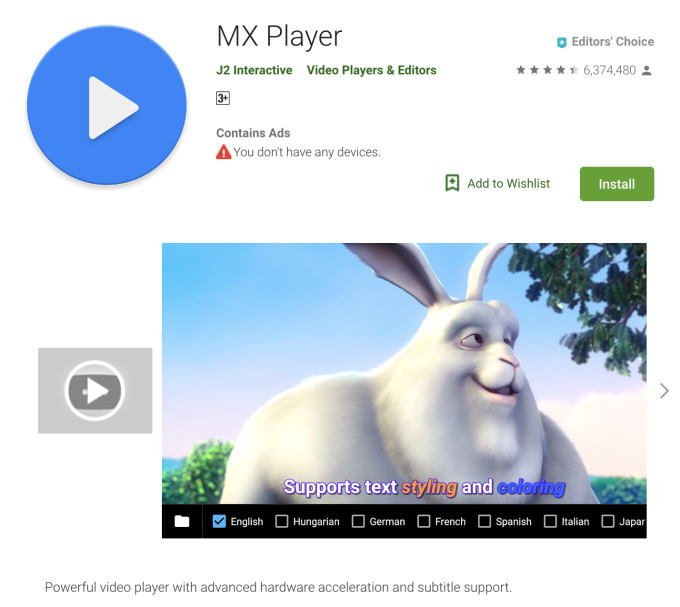 With a lot of premium and exclusive content, MX Player app will compete with the likes of Amazon Prime Video, Netflix, Hotstar, and Voot.

MX Player app is one of the best video players that is supported over various platforms and has ranked among the top 10 Android apps since 2012. Currently, the media player is available across Android, iOS, and the web.

Gautam Sinha, Times Internet CEO, said about the acquisition, “With over 400 million internet users in India, India presents one of the biggest digital entertainment opportunities in the world. And yet today, the most content available is either user-generated or repurposed from broadcast television. We are building a content experience with the quality of mainstream media, but designed specially and exclusively for Indian millennials that are digital-first.”

As per a media report, MX Player app is presently investing in original, premium, digital-first content, focusing on Hindi and regional production. Initially, the company has planned to release more than 20 original shows and around 50,000 hours of premium content.

NEXT Apple Maps Is Getting A Complete Overhaul With New Features

PUBG or Playerunknown's Battleground game has taken the gaming world by the storm and getting viral with every day passing. The PUBG PC was developed and launched by NetEase games for the shooting game lovers. With the introduction of PUBG, PC gamers received a game that they were waiting for ye

Is Your Browser a Victim of "Download Bomb" Bug?

If you are a tech enthusiast or spend much of your time on net surfing about your favorite games and movies, then you must have a hint of a bug that affected many of the users and frozen thousands of browsers using the download bomb trick. Chrome users can better relate to them.The trick led the

Nintendo's Stellar Year, Gets Into The Partnership With CyberAgent For Mobile Games

Since Nintendo announced the partnership with CyberAgent, the profit for the latter has been seen soaring many points. Since November 2013, the profit shares for CyberAgent are increasing as much as 16 percent in the early trade. As per the deal between the two gaming giants, Nintendo will have a 5

Fashion is a world of never-ending possibilities. Who have thought, one day we are going to have mobile apps to get us the latest looks. In case you are a fashion lover like me, the news is sure to fascinate you deep down to the core of your heart. Yes, fashionistas, the latest update for a new fash