The patch makes the game more stable and improves the gaming experience. 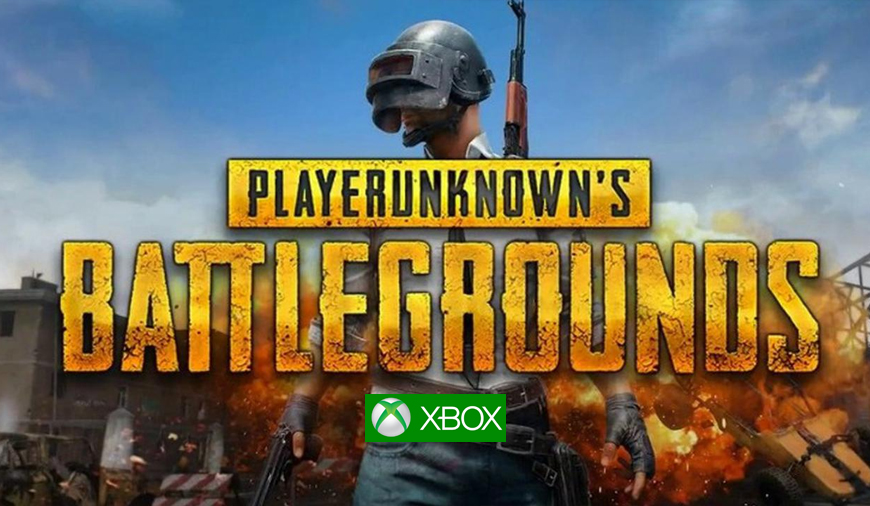 PlayerUnknown’s Battlegrounds or PUBG is the latest sensation among the online gamers that is taking over the internet recently. The game is developed and published by PUBG Corporation which is owned by Korean Game company Bluehole. PUBG is an online multiplayer game where the players compete against each other via weapons and physical combat. Initially, the players were dropped to an island where you need to search for the weapons to kill competitors before they kill you.

PUBG Corporation has released a new patch to fix some of the issues and enhance the user experience on Xbox. The company claims that new PUBG update published for Xbox released on 26th June optimized the gaming experience and fixes the earlier bugs. The game makers also mentioned that they have also released two hotfixes recently that was supposed to be pushed with this patch. However, the hotfixes were ready prior to the release date, so they have been provided to the players earlier. The hotfixes resolved the memory leak issue and frequent crashes that the gamers were facing.

The new patch provides more stability to the game against the memory issue that results in the game getting crashed. It is achieved by optimizing the total memory required by both the maps, the company specially reduces the memory needed by Miramar. However, the company also said that there were still frequent crashes without any memory leak. The huge memory consumption required by the maps to load was the reason behind these crashes. In order to deal with this issue, the total memory needed by the maps is reduced to a substantial amount. Moreover, the new PUBG patch also optimizes the resources loaded by the maps within the radius of 1km of the player.

The latest PUBG patch is available for the Xbox users to improve their gaming experience. If you haven't updated your Xbox PUBG game yet then go and download the tallest patch now.

Lately, the child abuse content online has become one of the menaces that we all need to fight with. In a similar attempt, Google has deployed its AI (Artificial Technology) technology to battle the curse of child sexual abuse material that is freely available online. The new AI from the tech giant