The privacy firmware for Nintendo Switch was built by Team Xecutor. 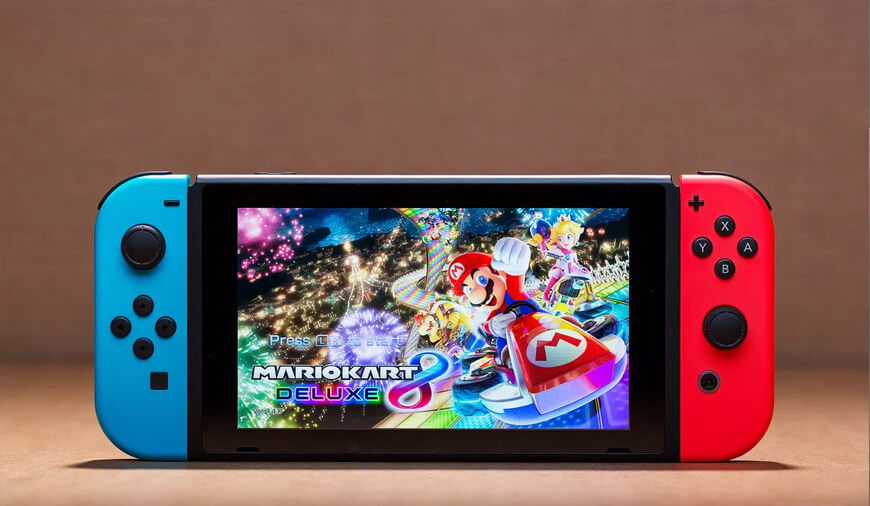 Nintendo recently released a new patch to fight against the piracy, but things are turning out the other way. The patch was found to have the ‘brick code’ that makes the Nintendo Switch inoperable when triggered. Mike Heskin, a security researcher, spotted the brick code inside the patch during his analyses. He also mentioned that the brick code had been added to the patch locks the Switch to prevent the patch from getting copied. Team Xecutor builds the privacy firmware for the Nintendo Switch’s OS.

The software patch from Team Xecutor intends to provide a backdoor to the unsigned code and allows the pirated games to run. However, the brick code embedded in the patch renders the device inoperable to protect the patch from being copied. The TX team has done this to stop the patch from getting pirated by the others and released as their own.

Now, the question arises why Nintendo added the code that harms its own device? Mike Heskin also answered this by saying this is nothing new, the 3DS hack also did the same. The hardware-based patches or hacks can be cloned easily, the TX team tool their step to prevent this from happening using the brick code. To find out the truth Heskin put his own Nintendo Switch on the risk and triggered the brick code that locked the console.

The brick code is designed to stop the users from reverse engineering the privacy-enabling part of the OS and copy it. On triggering the brick code, it locks the 32GB internal memory of the console with a password protected authentication. The researcher said that it is improbable that the users having the patch trigger the brick code easily. However, Heskin was able to restore his Nintendo Switch after long hours of efforts. Besides, Nintendo has also assured the users that it can easily identify the pirated game as each game has its own unique number.

The Nintendo Switch’s piracy protection could result in the brick code making the console inoperable for the users. So, if you want to keep your Nintendo Switch safe then purchase and download the games with authorized actions.

NEXT Facebook Comes Up With Keyword Snooze Feature To Avoid Spoilers

How Mobile Gaming Is Going To Unfold In Future

The mobile gaming industry has been developing rapidly ever since smartphones first emerged. While there were mobile games before smartphones, it was touchscreen technology and app stores that took it to a new level. Since that point, we’ve seen thousands upon thousands of new games, new devel

Why Snapchat Spectacles Failed Despite The Raging Craze For Them

Why is that only 0.08% of Snapchat’s users bought its camera sunglasses? Snapchat warehouses now mourn Hundreds of thousands of pairs of Spectacles which have no demand in the market. Simply because, the company created a big initial hype, kept the sale of Snapbot vending machines on limited t