Google's Project Fi Does Not Support Its RCS Messaging Yet
News

Google's Project Fi Does Not Support Its RCS Messaging Yet 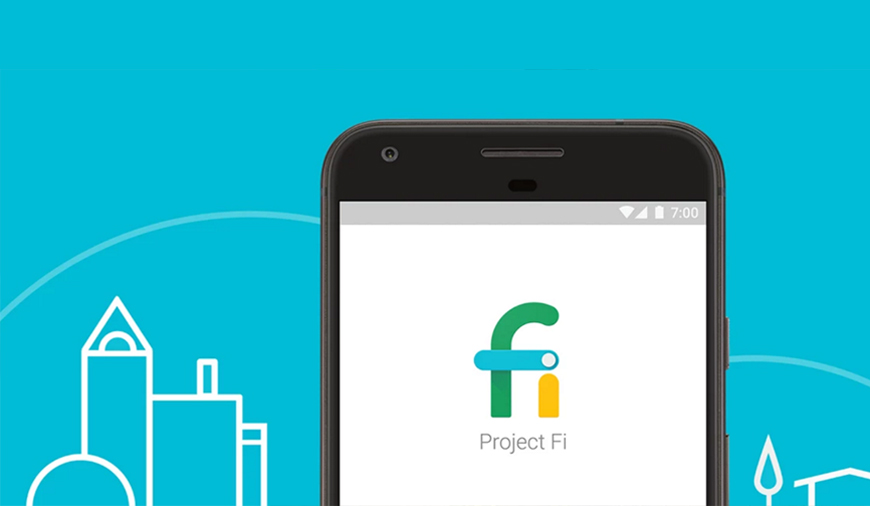 Earlier this year Google announced that it has geared up for the RCS (Rich Communication Services) based text messaging service. The tech giant is working hard to reinvigorate Android messages using the RCS. Google plans to align the Android messaging service with RCS web server. This will reshape the messages service on Android devices that are no longer in use. The company even put the Google Allo chat development aside for a while to focus on the RCS based messaging app.

For those who are still stuck the RCS, it is a new telecommunication protocol that works between mobile-carriers and phone that aims to replace conventional SMS service with new messaging app. To put it simply, RCS is the new technology that converts the old boring SMS into a more interesting chatting service. Google announced the expansion of its RCS and the new Android ‘chat’ app. The company has launched the beta version with Early Access program, known as an Android application that will eventually replace the native Android messaging service. The new Android application will be backed up by Jibe RCS cloud. According to the latest news, more than 27 mobile carriers have already joined Google under this project.

RCS Android messaging app can be seen as the iMessage for Android similar to Apple, who uses its default messaging app for iOS devices. The RCS will improve the messaging service by adding more features like support for high-quality media instead of awful MMS and typing status indicator. However, there is one question that remained unanswered by the company that why Google’s Project Fi does not support RCS. Project Fi is the Google's official virtual mobile network carrier that provides phone, messaging and data services.

Now, you must be wondering who in the world uses default messaging service today. However, in the US and some regions outside, the mobile carriers offer reasonable priced texting service compared to the old non-smartphone days. The reasonable price and unlimited texting made the SMS popular in the US. Moreover, iPhone also uses the iMessage for texting which is majorly preferred by the US users. Besides, it is the iPhone that has kept SMS alive for all those years against the free chatting apps like WhatsApp. If the SMS is replaced by RCS, it holds some benefits over the chatting apps. For the starters, the default messaging doesn't need to depend on the mobile data for connectivity as it uses the mobile networks, which is more reliable.

Google has already spread the Project Fi across a number of networks, and we believe it should support RCS before new Android messaging services goes live. With this step, the network working on Project Fi will be able to adopt the next generation Android messaging efficiently.

Smartphones now have got their real identity with the launch of a new app known as ‘Science Journal’. This application is developed by Google’s making & science strategy. This application is capable of using the sensors of an Apple phone to gather the data.{IRP}Experime