Everything thrives on user experience. 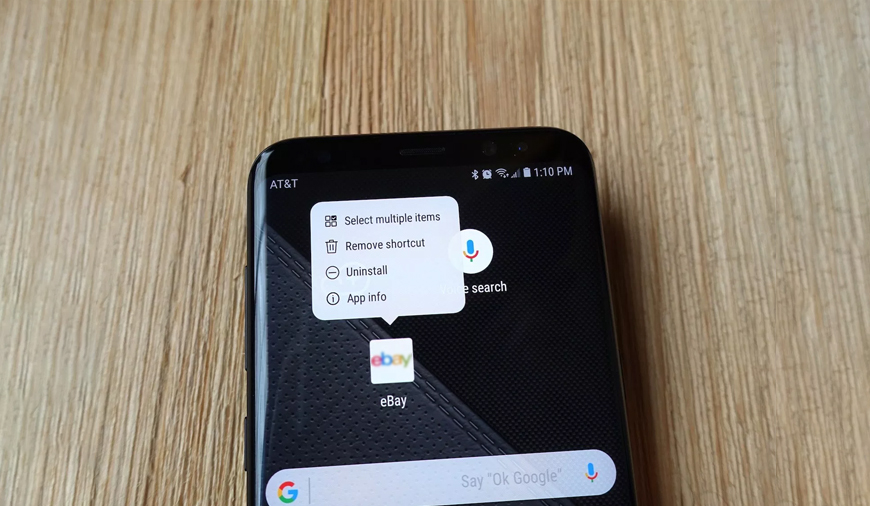 Mobile apps are expanding at a very breakneck pace, and the rate at which the apps are getting uninstalled from the device is also quite high. The reason could be anything. From complex login procedures to privacy concerns, everything plays its part.

As of date, there are over 3.8 million apps on Google Play Store and 2 million apps on Apple App Store. The numbers are impressive enough to highlight the relevance of app market in the mobile industry. 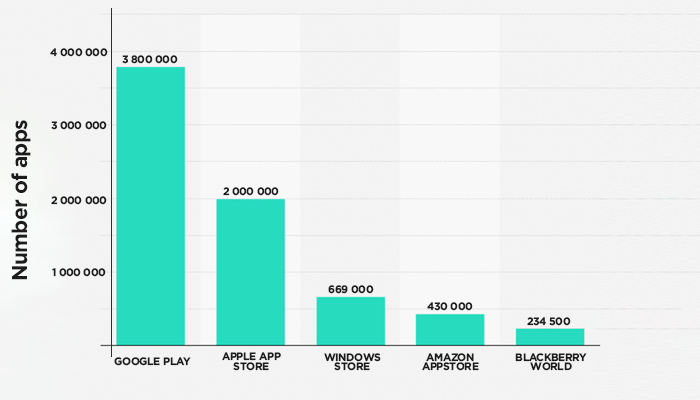 The topmost concern of any developer remains to stir the user reasonably enough that he retains the app for long on his device. There are a number of elementary factors on which many of the app developers fumble.

If we talk about Android app retention rate, the average uninstallation rate stays to be almost 10 percent in just a month after the app installation. The app uninstalls rate lowers more in next 60 to 90 days. Thus, retaining an app for long is not a cake walk for sure. 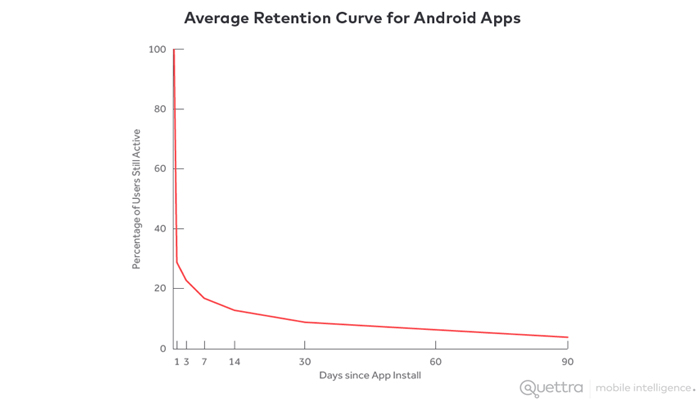 In this article, I will guide you through salient ingredients that will enrich the user experience and can bring down the chances of app uninstallation.

When we download an app, we expect it to offer user-friendly interface. Nobody wants a complex app that needs extra attention.

If the app is not up to the mark in the context of layouts, design, and functionality, the user will take no time to uninstall it. So, it's always better to design the app elements in such a way that it suits the audience.

You can fix the UI/UX issue by employing A/B testing to optimize user interface and real-user data for maximum engagement and conversion. Also, take care of the fonts, color, and contrast, as they play a significant role in influencing the user. 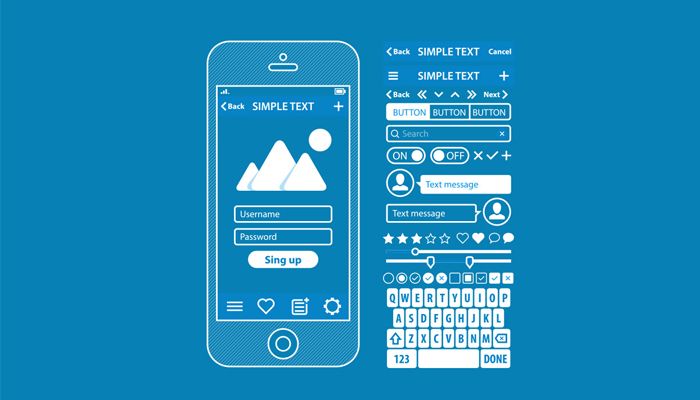 For instance, if the app is about automobiles and the color along with the font of the app are dull, half of the chances are you will lose there only. Users won’t spend any time to analyze about your app; instead, they will move on to some other app that is visually appealing.

Thus, it is very indispensable that the app design and interface remain to be lucid.

If the user downloads an app and just after the installation, he is unable to understand about the app or is asked to juggle between a lot of options before getting started, the app tends to lose its shine.

For instance, some apps require authentication once they are installed. It may be your email id, mobile number or a new username. If the user is asked to fill two to three fields, it’s still bearable, but more than that may lead to uninstallation. It will also make the user vary about the app, and the user will avoid downloading that app in the near future. 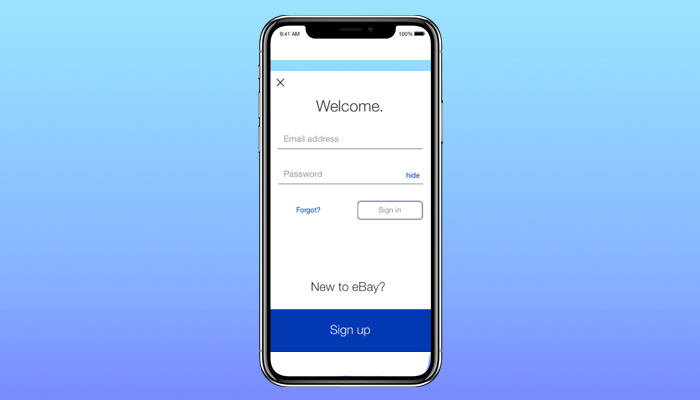 It will be more feasible if the app can be synced with any of the social media accounts. This will eliminate the need to remember the app password.

This aspect needs to be checked especially in e-commerce apps because the user is required to login.

3. Kick-Off With A Great Start

It is basic. A great start can earn you handsome returns. From a short and crisp design to readable fonts and from vibrant colors to decent app size, it all matters. Someone has rightly said, “The first impression is the last impression.” Thus, once the user takes an imprint, then it is tough to change that.

Add elements that make sense and are not enforced on the user. From user-friendly login to simple text font, everything matters. 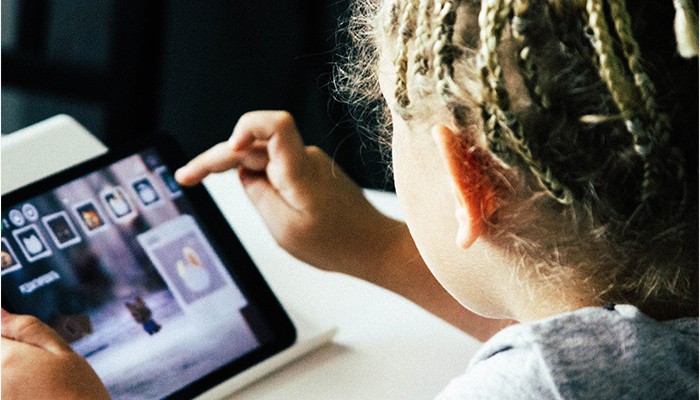 A standard app is expected to be light on the device. As it will take less space on the user’s device and will be easy on the battery also. An app with a small size will not hurt the user, and the chances of uninstallation will also be less.

4. Engage With The User

The most significant point is to stay one on one with the users. Without the user, no app can survive. Every app has some of the other loophole, and it will always be the users who can report on the same. So it's better to engage with the users directly. It will further invest trust in the user about the app and rather than uninstalling the app; the user will report the issue.

The user can be engaged through various channels like push messages, emails, retargeting, social connect, etc. Nowadays, tapping just one channel won’t be enough; therefore, it is better to have a grip on multiple platforms to engage with the users.

As per a survey, 86% of emails are opened on mobile devices. It clearly shows the dominance of mobile devices in our lives. Furthermore, a personalized push message is seen to double the retention rate and reduces the chances of an uninstall by 15 percent. 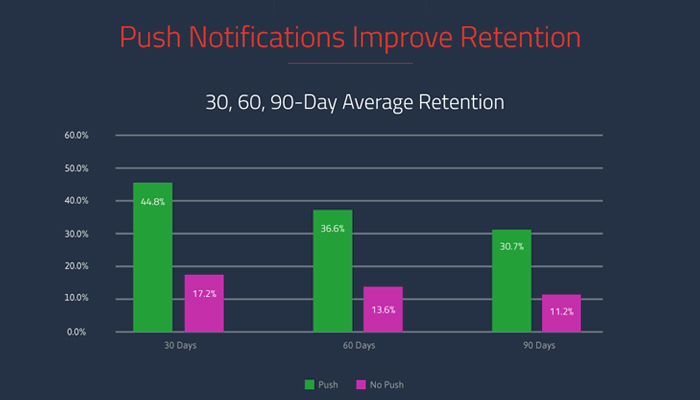 Another key component is regular engagement. Just by engaging the users doesn't end the story, one needs to be in constant touch with the users. Different channels require separate engagement frequency. Hence, get to know about the users and channel relevance. It will help you to play smart. 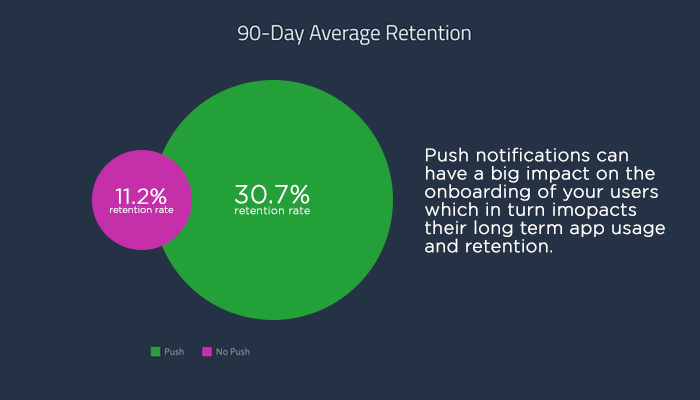 With smartphone features like 6 to 8 GB of RAM, multi-core processors, and large inbuilt storage, the app performance is not expected to be slow.

The next big challenge is app freezing. The word “App freezing” itself defines the crux of this point. The constant crash can lead to frustration, which will ultimately make the users get rid of such apps. Crashing of apps or hanging is one of the top reasons for uninstallation.

Slow performance or sometimes, no performance, stands out to be the third most fundamental cause for users to abandon a mobile app. As per a study, 79 percent of users retry an app once or twice if it crashes for the first time. Whereas 16 percent would give it more than two attempts and 48 percent would use the app again. 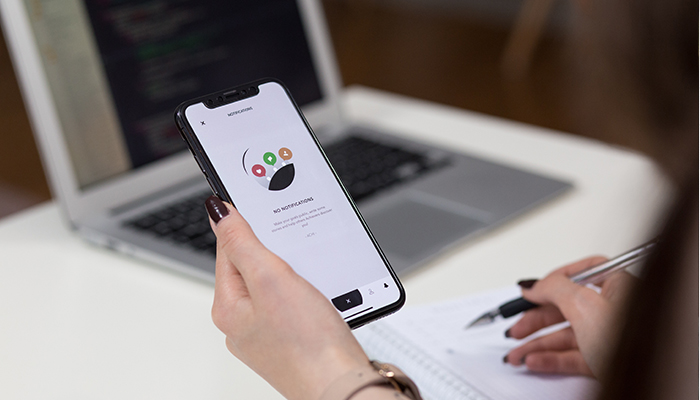 It clearly highlights the need for a smooth app. The developer is expected to test the app thoroughly before it is launched. In case, something crops up in testing, fix it and again test.

There are users who may forget to use an app after installing it or just don’t make any efforts to uninstall the app; thus the app stays on their device. To make the most out of this opportunity, some tempting deals can be thrown at them. This will engage them again and who knows, the app can become one of their favorite.

Also, the user is expected to come back more often if the app is embedded with factors like savings and discounts. According to a study, 30% of users will consider coming back or start using an app if they are offered a discount or coupon for their next purchase. 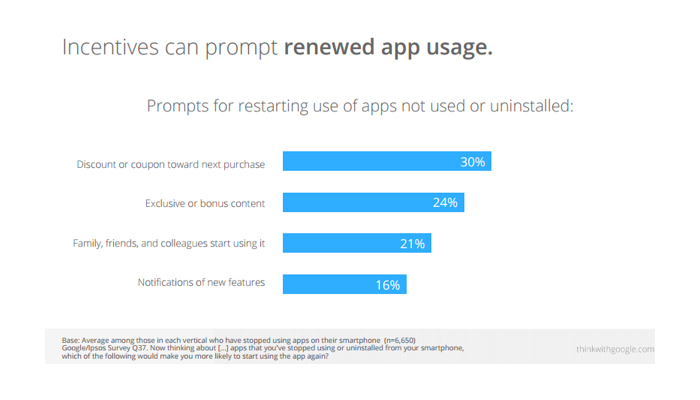 This trick can come handy for shopping apps. As, after detecting a product in the cart, the user can be pinged with a decent discount and a welcome message. This way, the user will feel privileged and will retain the app for future usage.

The feedback and rating are the actual scales to measure the app success. If the users are contented with the app, they will rate the app positively and leave some tasteful reviews on the app wall.

There are many ways through which one can gather the feedback. It can be (through review section in the app stores, social networks like Facebook and Twitter, email feedback, and more. Else, one can also reach to the user directly to know about the views and any shortcoming, if there.

Engaging with the user directly will help you with greater insights and the fact that you might miss on general reviews. 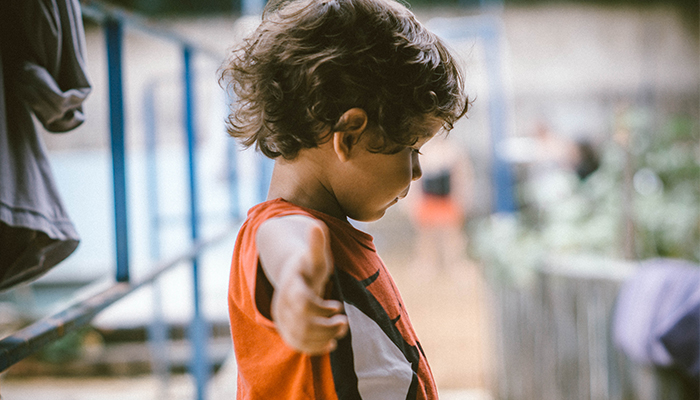 The next step is to act on complaints or suggestions. Try to implement the change as early as possible. This will excite the users about the commitment and will make them feel special. One more aspect that will be covered by direct communication is, it will save the review wall from getting negative comments.

An insightful analytic tool will provide you with all the information related to the app. The total number of users at any given point of time, total traffic, number of downloads, retention rate, and much more. Therefore, an analytics tool is must for the overall success of an app. 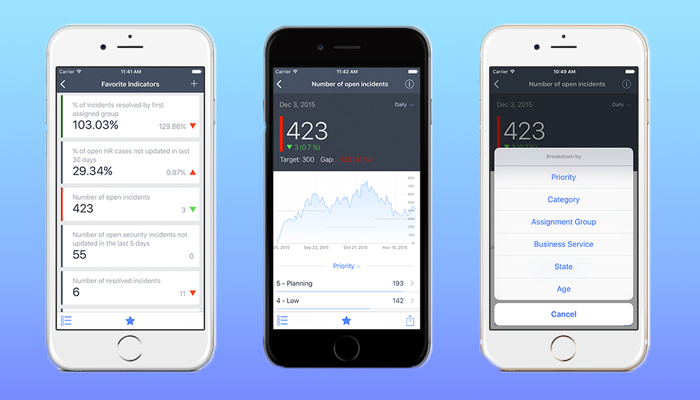 It will further help in finding out the points that deject the users. Once picked, the issues can be fixed accordingly and then the user retention rate can be expanded.

Right after the Cambridge Analytica scandal, the issue of privacy has skyrocketed. All the app stores have also tightened their screws over privacy policies.

Many of the users don’t step up with the app due to privacy concerns like sharing the email id, phone number, address, etc. and to some extent, it is right to be vigilant. Many of the mobile users feel reluctant to login into an app with social media account unless the mobile app is the established one. 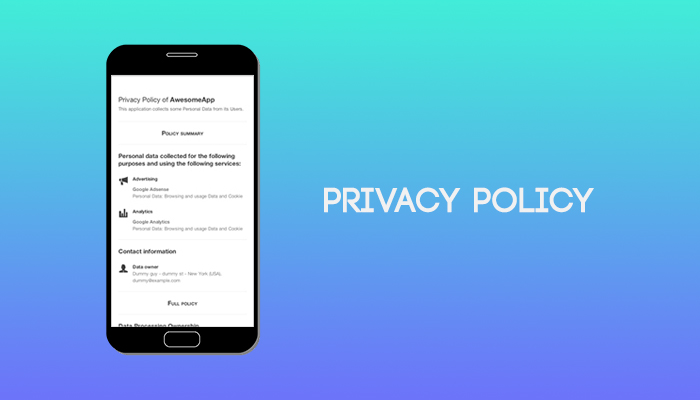 The issue can be negotiated by replacing the login with some other method that seems convenient to the users. Here, multiple options can also work. If the users’ information is there, never ever think of sharing it with other agencies, this may lead to your full debacle.

Developing an app is neither that complicated and nor is putting it on the app stores, the actual challenge lies in proving the app and make the users retain the app for long.

The essential guide is with you now. Track and follow; you can do wonders.

NEXT Apple And Samsung Patent Tussle Finally Gets Over

How Is GDPR Causing Disturbance In Location-Based Marketing?

The technology has evolved so fast that it has created various branches to operate the contemporary business industry. Where business relies entirely on technology, the smartphone has become the center of the system. Here comes a critical aspect for the business and marketers that are the location-b

How Culture will Impact Mobile App Marketers in the Future?

How To Use Quora For Promoting Your Mobile Application

Quora is an important online platform which enables people to communicate with each other and solve the important issues in the form of questions and answers. People contribute unique insights and its community members organize it in the form of opinions.Social media has become the most importan

The fundamental challenge for every app marketer is getting his app discovered. This is because there are millions of apps and standing out in the boundless sea of available mobile applications is very difficult.However, app marketing is considered as a profoundly changing field and demands crea

What is App Store Optimization and How it Boost App Ranking?