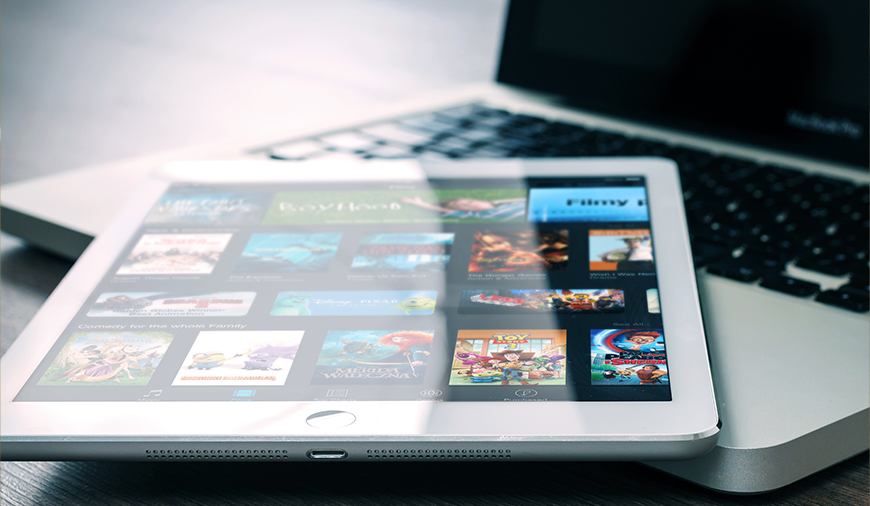 iTunes Connect has been rebranded as App Store Connect after the official announcement was rolled out by Apple. The speculations were making the news for sometimes now and with the official roll out the things were made clear. While comparing the functionalities of iTunes Connect to the rebranded App Store Connect, we got to know the functions are all the same apart from the entry of an iOS app that now eases the process of uploading, submitting, and managing applications effortlessly.

The added functionality of App Store Connect now makes it easier for the users to do a lot of stuff together. Right from managing the application to uploading and submitting the same, the functionalities are meant to ease things for the users. The official statement from Apple has been circulated as:

For app developers and their teams, iTunes Connect is now called App Store Connect. And with the new App Store Connect app, it’s even easier to manage your apps, view trends, respond to reviews, and reply to active Resolution Center issues, all on your iOS device. You can also receive push notifications for changes in your app status and new customer reviews. 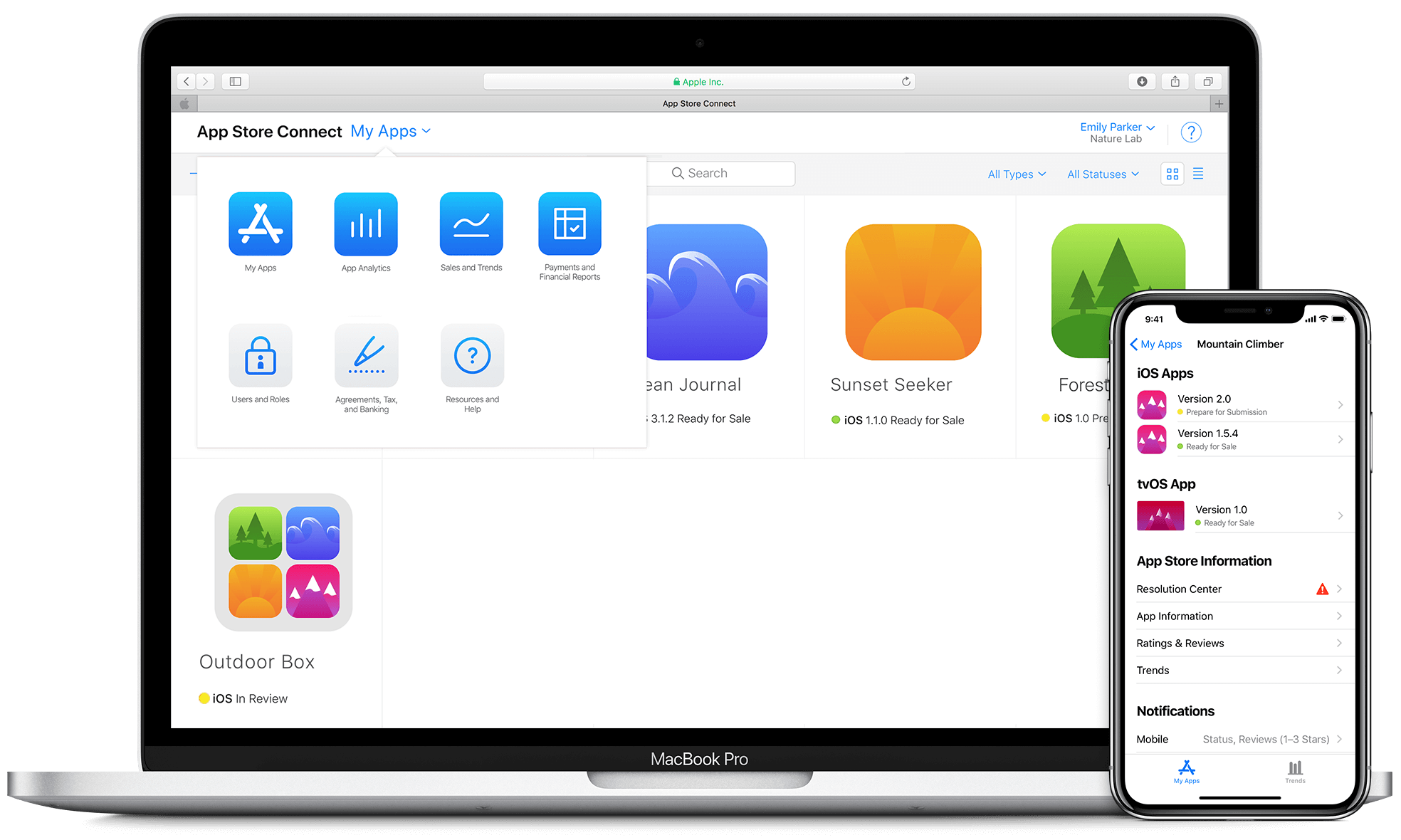 The additional suite of tools that will cherish the developers will include a TestFlight feature (coming soon). It will help developers to invite anyone to beta test the app by inviting them in TestFlight merely by sharing a link. Developers can also use a new REST API to automate different tasks besides utilizing other functionalities. With the App Store Connect’s features, developers are now able to create product page to manage in-app purchase, release, and other updates as well.

Apple already hinted about the rebranding at this year’s WWDC conference. But back then, the things were neither clear nor official. Now with the official rebranding, we have now App Store Connect with us. These additional capabilities will help Apple to add more developer-centric features to offer better services to the users and the developers as well.