Get hold of the Wi-Fi map around your location 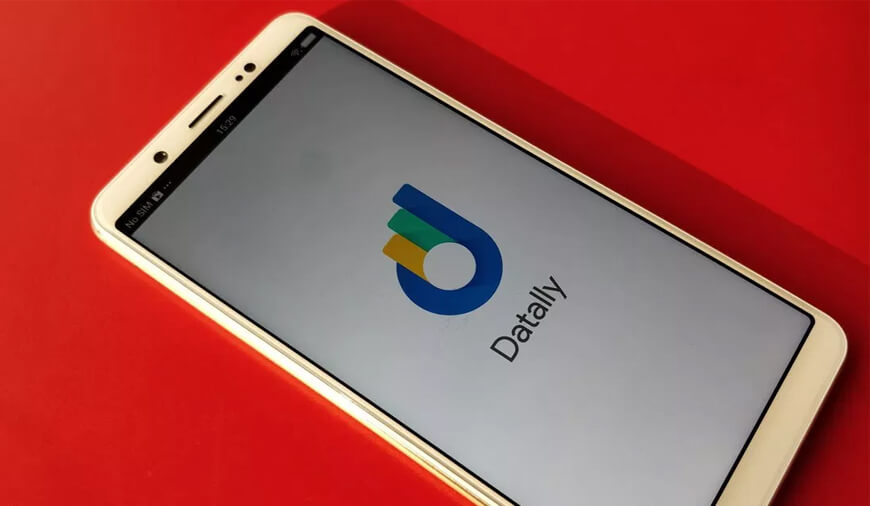 After a runaway success with 10 million downloads, Google's Datally app has got the much-needed features in its fleet. Google has updated its Datally app that promises to save much of your leaked data pack. The app gives you the freedom to control how you and others use data on your phone. In a new update, Datally app is packed with features like Guest Mode, Daily Limit, Unused Apps, and Wi-Fi Map.

Google claims, Datally can save up to 30 percent on data usage during pilot testing and actually saves users 21% data on an average. The app also provides notifications to the users about data usage, and this helps in keeping a close tab on the overall usage.

Here are four new features by which Datally can help you save more on your data usage:

The Datally app was launched last year to offer more control to people over the data pack. The app was focused upon the emerging markets with limited data. It further can come handy for people who are limited to a data plan and are bound to use only a certain amount of data.

Read: Google Assistance Going To be Available for The iOS Users

Interestingly, most of the features offered in this app already come embedded in the Android Setting option, but people tend to miss on it because it is buried down under many layers. So, to make it uncomplicated for users, Google released this app. Now, manage your data pack in a much smarter way.

NEXT Android Vs. iOS : Which OS Scores Over The Other