Lately, the threat of virus and malware has evolved beyond PC systems. 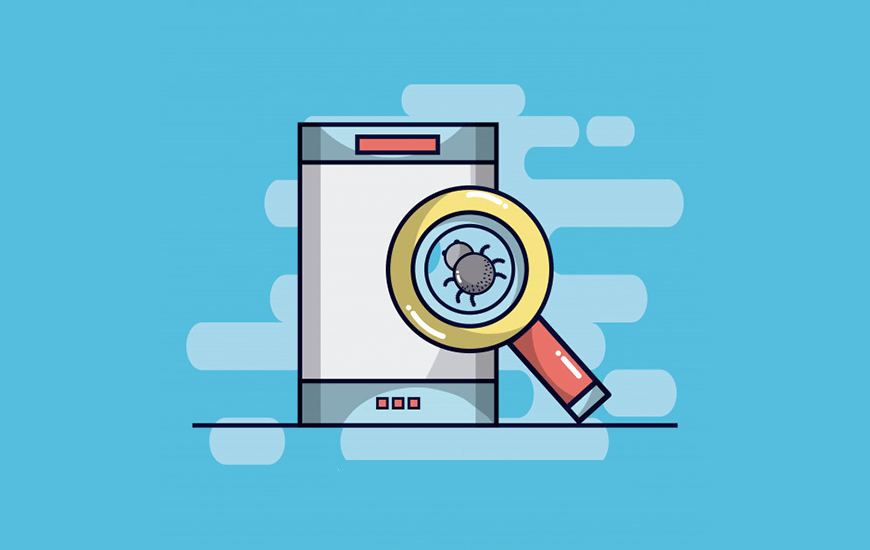 In the age of non-stop tech innovations and advancements, keeping yourself away from any digital device is not possible. And if you are an Android user, you are entitled to many of the amazing apps and content. However, this will also make you vulnerable to various kinds of cyber threats.

Android occupies more than 80 percent of the space in the mobile operating system industry, and this calls for stringent measures that should keep millions of users going. If you stick to basics that includes app download from the Play Store and enables security settings, you can certainly save yourself from the risk of infected and corrupted apps.

As of now, the Android store is flooded with a lot of antivirus apps, and sadly, many of them are just irrelevant. All such apps on the Google Play Store may not deliver what you expect out of them. Therefore, I have hand-pick some of the best apps that will secure your device from every possible threat. Let’s get rolling: 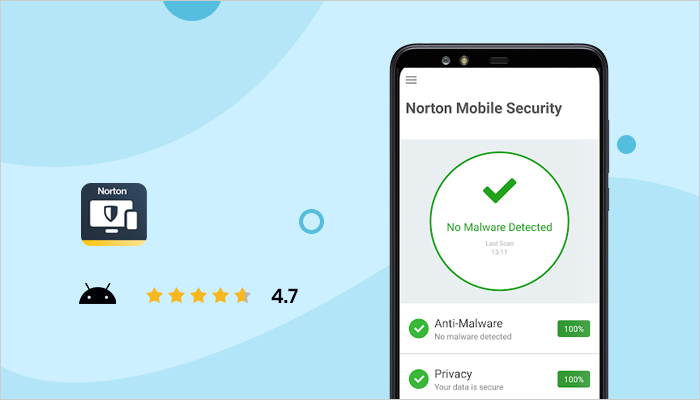 Norton Security app is a cross-platform security suite that provides subscription-based real-time virus protection. This free antivirus app is all-in-one mobile security and malware protection app for every smartphone and tablet. This is the best antivirus app for androi and Its Safe search feature lets you see a website’s safety and shopping rating for all of your search results. You can also remotely lock your device in case of loss or theft. 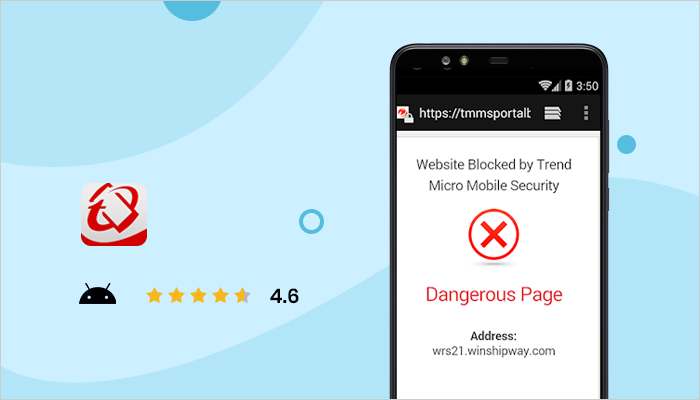 Trend Micro Mobile Security and Antivirus stand out to be one of the best antivirus apps that offers security for Android smartphones and tablets delivering full-proof malicious app detection. Its advanced AI scan safeguards against malicious apps, viruses, fraudulent websites, identity theft, ransomware, and crypto-miners. Moreover, it also removes malware and viruses, which will ultimately lead to a boost in the phone's performance. 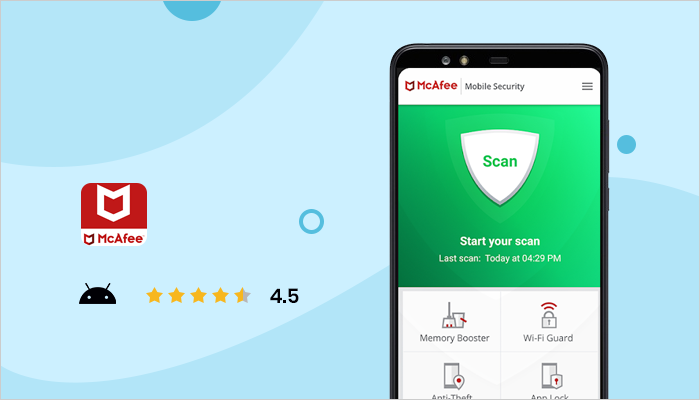 McAfee Mobile Security is a free antivirus for android phone that protects and enhances your Android phone or tablet performance. From offering kids mode to keep a tap on their activity to locate and track the lost device, this antivirus app does it all. 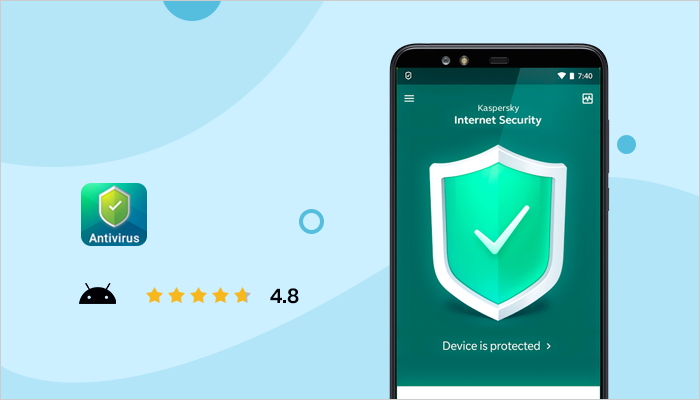 Kaspersky Lab is a multinational cybersecurity and antivirus provider that promises to keep the elements like viruses and malware at bay. The addition of the new "App Lock" feature enables the protection of personal data from prying eyes. Kaspersky is one of the best antivirus app for android. 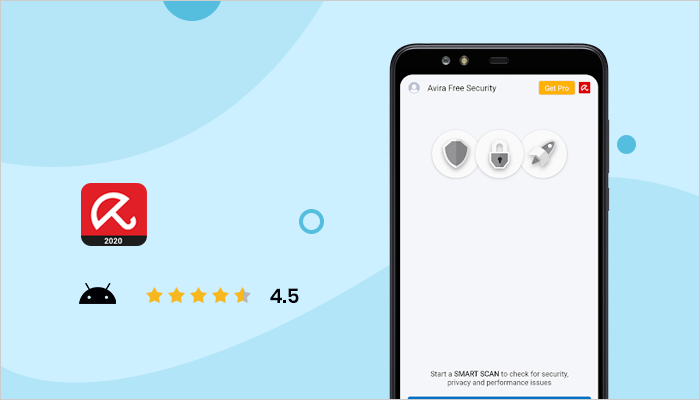 Avira ensures the protection of phone’s content and known as a free antivirus app. It is a full-featured free mobile security app that provides safe browsing and remote anti-theft features to track and find your lost/stolen smartphone or tablet. 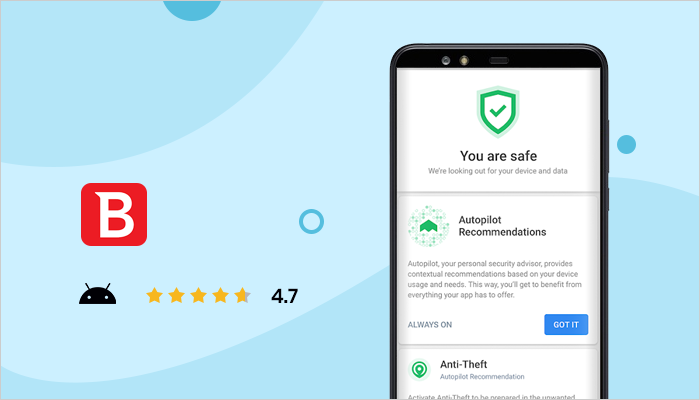 Bitdefender is Romanian cybersecurity and anti-virus software company that offers absolute security against viruses and malware. Initially, this antivirus app provides a 14-day trial and then the user has to subscribe to its services. 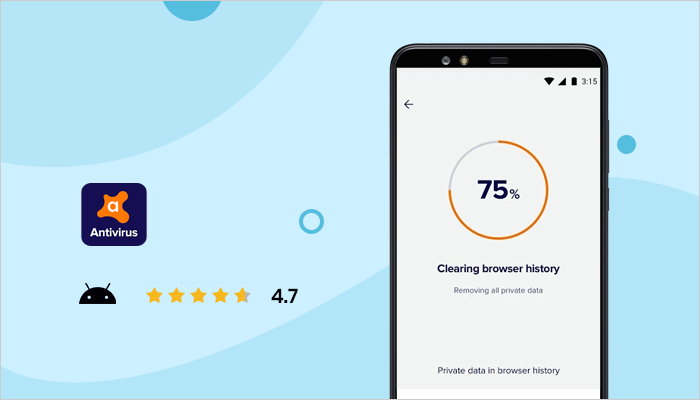 Avast antivirus app uses Accessibility Permission to protect visually impaired and other users against phishing attacks and malicious websites. It instantly alerts when you install spyware and adware apps that violate the app’s privacy. The app has more than 100 million installs. 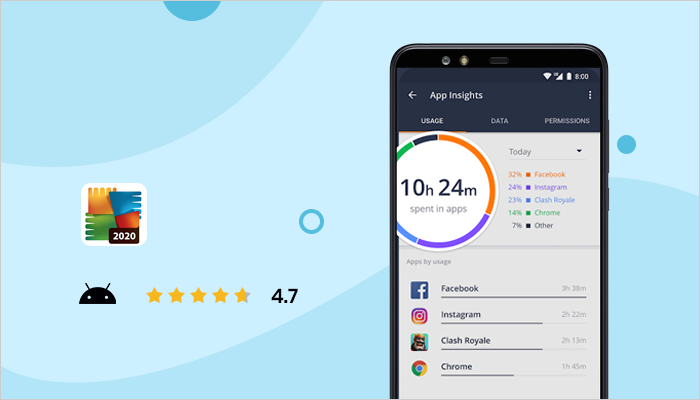 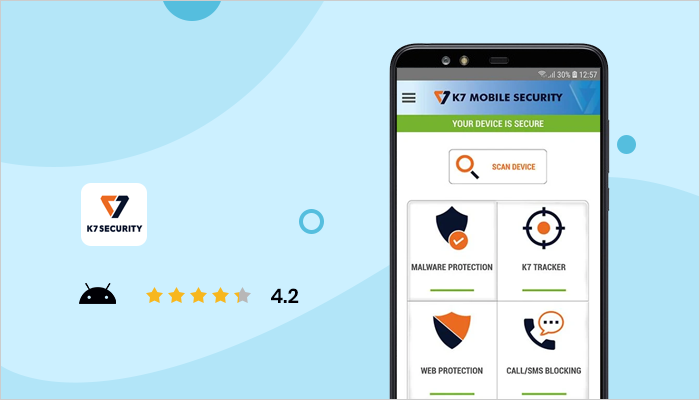 K7 Mobile Security ensures that your smartphones stay completely safe and your information is fully protected. Product features such as Antivirus, anti-theft option, SMS / call blocker, and SIM alerts help safeguard your devices from digital fraud, loss of data and harmful viruses. These features are built on innovative and feather-light platforms that guarantee total security without disrupting mobile usage or draining the battery life. 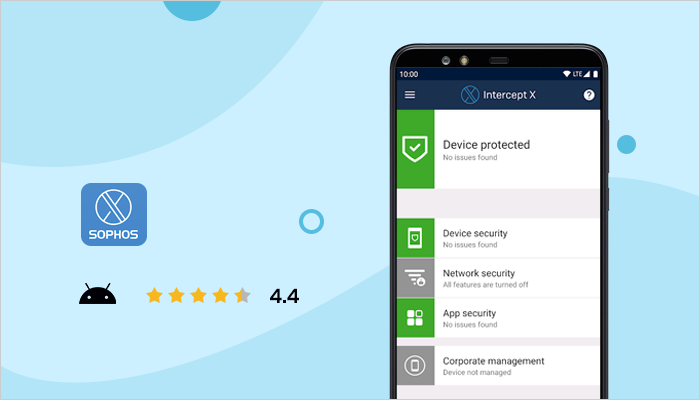 Sophos is an IT security expert for companies and governments bodies. This antivirus app comprehensively protects your Android device and your privacy without impacting performance or battery life. Every app is automatically scanned for malware to protect the user from data loss and unexpected costs.

For optimum performance, I would recommend you to install an antivirus app on your device. As there are people, who don't just get contended with the store apps and are always ready to go an extra mile to experience something enthralling.

So, these set of Android antivirus apps are best picks to fortify your device in every possible threat.

PREVIOUS What To Expect From Apple WWDC 2018 - Rumours

There’s no denying the fact that we all dream of that perfect bikini body, but due to our busy schedules, it becomes next to impossible to commit to a regimen and stick to it. However, due to the advent of technological advancements, we have a great hack in the form of workout and exercise app

There are many ways to get fit and even more applications to ensure that you stay fit and eat healthy. From workout hacks to a personal trainer, yoga, pilates, or some other form of exercise. You can easily get the best app to help achieve your fitness goals through this detailed list of best person

Top Mobile App Analytics Tools You Should Definitely Use In 2021

Top Android Apps to Increase the Performance of Your Phone [2021]

Android is the most popular and widely preferred mobile operating system. Android phones can run many applications, which can be very beneficial in your personal and professional life. If you have added a bunch of apps, the device can get bogged down.In most of the cases, it is seen that several

Top 20 Best Productivity Apps in 2021 To Boost Your Achievements

Whether you are a business person, a professional, or a student, using smartphones on an average of 80 times a day is super common. Now, when we are using these tiny devices for almost everything, we can use them to be productive as well.With the help of these best time management apps, producti