There is no explanation from Google. 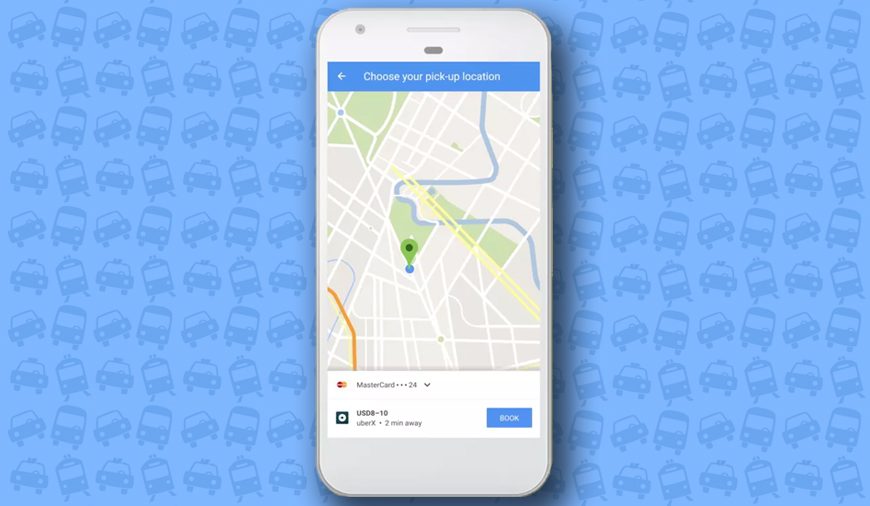 Taking an unexpected move, Google has removed Uber’s integration from its Maps. Previously, Google has had the ability to book Uber rides, show price estimates and pickup wait time to Uber riders for a while.

Google’s step to take the ride-hailing app down from its Maps has taken Uber to the line of other apps like including Lyft and Gett. Although the Uber integration has been removed, the Maps will show the estimated cost for the rides to the users but to book a ride, users will have to go to the app only.

One possible reason may be the Alphabet’s huge investment in Lyft. The updated message on Google Maps reads as “you can no longer book Uber rides directly in Google Maps. But you can still look up the route in the Maps app and then request the ride from the Uber app.” 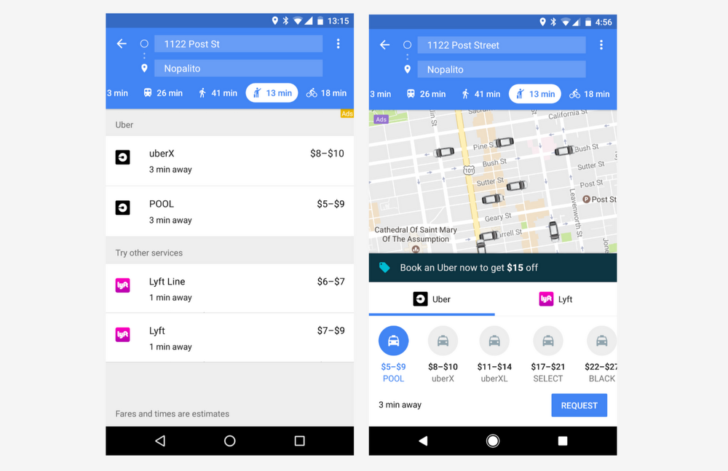 Here is how you can book a ride via Google Maps:

The feature is not available for the iOS users also and it seems like the feature is gone for the good. Neither Google nor Uber has circulated an official statement on the issue. There is no news if the Uber booking will ever be made available on the Maps, as Google has already updated its support page to reflect the change.

For detailed insights of the Uber app, check out our article on the Uber's app development process and cost involved in it.

Uber Stands Against the Cash Payments Ban in Mexico

It seems that Uber has a long list of unending problems that put it in the news regularly. This time the ride-hailing giant files an appeal against the authorities of a Mexican state for putting a ban on cash payments. The Mexican state of Puebla has pulled out a new law that barred the Uber from ac