Facebook Messenger For iOS Is Crashing After Latest Update

Facebook soon submitted a new version to replace the bugged one 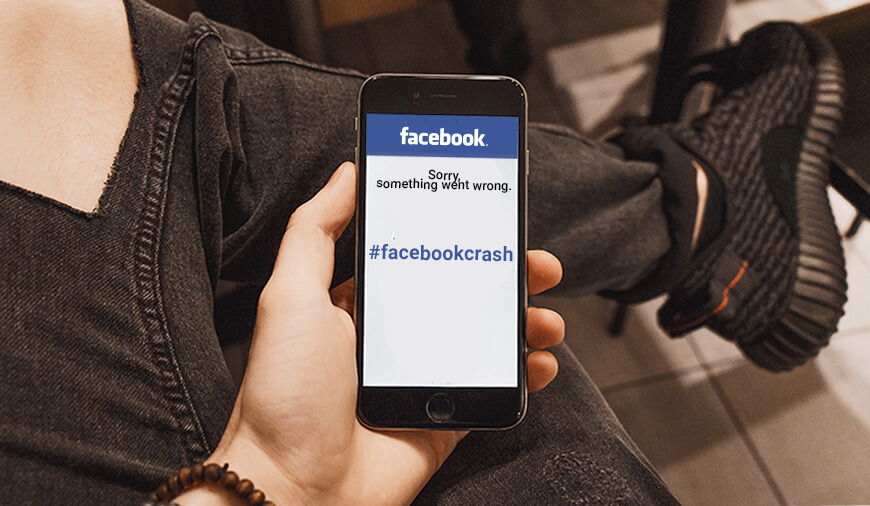 Facebook came up with a new update for its Messenger app for the iOS users that has led to the widespread crashing of the app. The bugged update has made the app to crash regularly, and if you switch to some other app and come back to Messenger app, its getting faded to black and crashing to the iPhone home screen. While some users are facing the same issue when trying to tap on the notification.

Later, Facebook acknowledged the issue and said, it was working on the same. The Facebook tweet read, “We're aware of the issue, and we're working on a fix." As reported, the buggy release is Version 170.0, and for the time being, Facebook has submitted a fix (170.1) to Apple. 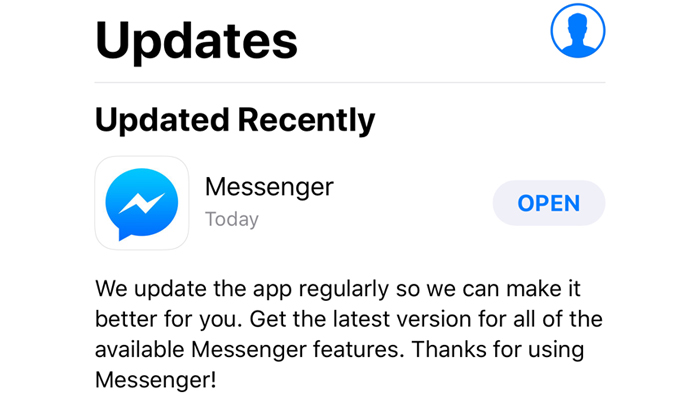 Although the app once opened, is working fine and one can even chat with their friends. The issue is encountered only while launching the app.

For the time being, you can avoid updating your Facebook Messenger app version that has been reported, and if installed, you can uninstall it immediately. Users who have not upgraded to the bugged Facebook Messenger version, appear not to have any reported issue.

Apple never ceases to feed the tech enthusiast with the latest news to keep them excited all the time. Last week, there was some major news regarding the iPhones and the latest iOS 11 update. The iPhone 8 came up as the best performance based model offered by Apple. Along with this, there are some l

It's not much time since TikTok has taken over the Musically brand and absorbed it for rebranding. The short-video social media app has acquired 500 million daily active users across the globe and crossed 100 million downloads on Google Play Store. Now, to make things more interesting, the compa

Snapchat, the social media platform that has been stumbling for a couple of years against its top-notch rival Instagram may have found something profitable. The company has continued working on its AR feature to allure more users and marketers. The recent activity is the Snapchat and Domino’s