From Halo Infinite to Star Wars new episode, E3 tossed it all 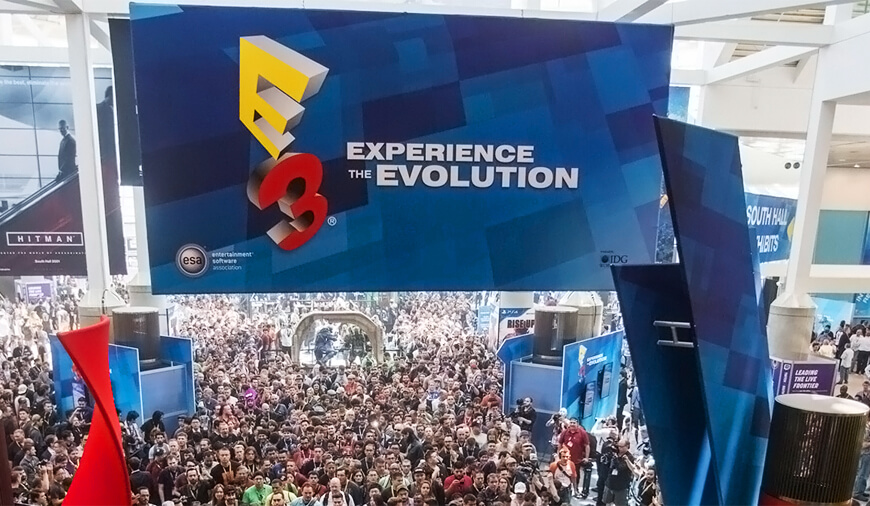 The most significant event in the gaming industry, E3 (Electronic Entertainment Expo) is going to be concluded today in Los Angeles. The event was scheduled from June 12 to June 14.

From Assassin's Creed Odyssey to Netflix deal with Minecraft and from Super Smash Bros to FIFA 19, E3 stays to be one of a kind event for the gamer community. The event showered a lot of insight into some of the top companies gaming streaks.

Take a Look at the Major Announcements of E3:

After going through many rumors, it is now confirmed that Battle Royale hit Fortnite is coming to Nintendo Switch and it’s available on the Nintendo Switch eShop too. Then there was much focus on  Super Smash Bros which include the character from the mascot-filled fighting series. Prior to this, these characters were only available via downloadable content on Wii U, and non-Nintendo characters like Sonic, Pac-Man, and Snake. 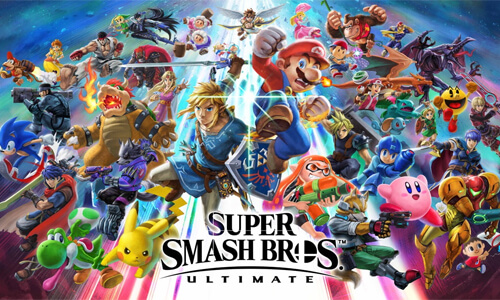 The Japanese multinational conglomerate mainly focused on enticing the gamers with trailers of its upcoming games. The new thrilling trailer for “Last of Us 2” shows Ellie fighting for her life and that’s exactly what we expect from Sony. Then another trailer of Death Stranding kept the gamers on their heels with much of mystery and excitement at the same time. The other game trailers include Assassin's Creed and Marvel's Spider-Man. Sony tossed up some surprise element by releasing Call of Duty Black Ops 3 on PlayStation Plus for free starting today. 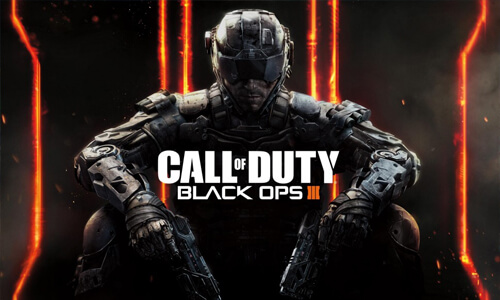 Apart from console games, E3 is very much about PC games also and this year’s event rightly tapped that space. Maneater is the new game for gamers who wish to play games that relate to sea and sharks. The single-player Action RPG is the artwork of Blindside Studios. Then there is Mavericks: Proving Grounds on the same lines of Player Unknown's Battlegrounds. The game will be available in beta version from 18th August and will feature 400-player. The Coffee Stain Studios has come up with a new building adventure game called as Satisfactory. The game is much like a first-person SimCity game.

The French video game publisher was very much into the E3 2018. The Skull and Bones is one of the most anticipated games of 2019. Ubisoft also released a gameplay trailer for the same. After running high on the Beyond Good and Evil game, Ubisoft infused some more punch into it by bringing back Jade as the main character. The bright spot over here was the team-up of Nintendo and Ubisoft. 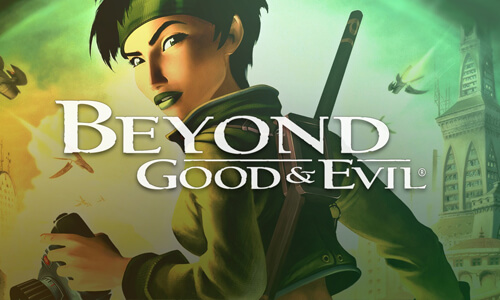 It came up with trailers and big announcements for some of its legendary gaming series. EA announced the release date of FIFA 19 as to September 28, but the other game, the Anthem won't be out until February 22, 2019. The American football franchise, Madden NFL 19 will be making its way into PC. Then there is more addition to the Star Wars series with episodes 3 and 4 and will be named as tar Wars: Jedi Fallen Order. 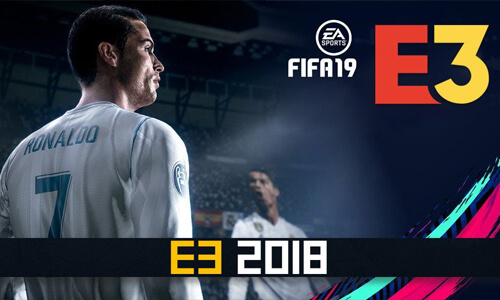 NEXT How To Watch FIFA World Cup 2018 Online

Making the most of mobile in retail is more than about creating a site that looks great on the format, allowing people to buy your products 24/7.Mobile apps are continuing to grow as established sales drivers in real-life shops too -- encouraging more and more smartphone users to open their wall