The new trick will disable your iPhone in a week. 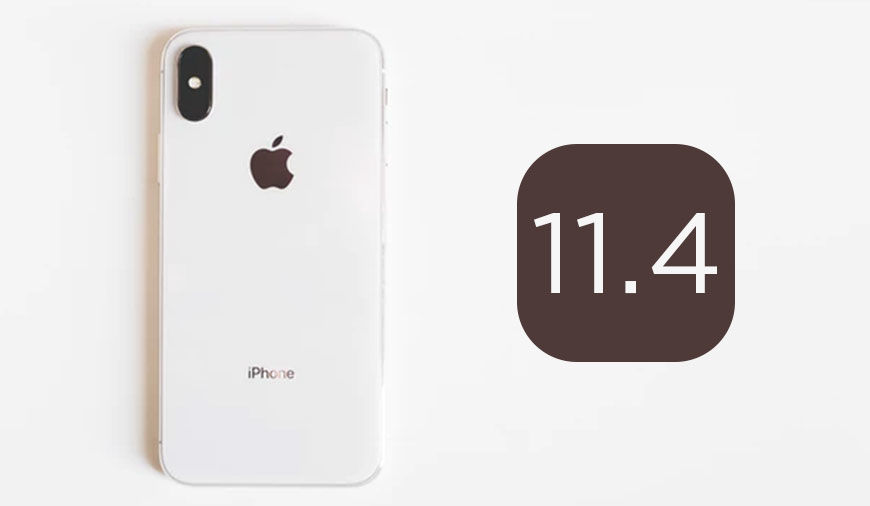 In a recent report by ElcomSoft, Apple iOS 11.4 is embedded with ‘USB Restricted Mode,’ which was mysteriously missing in the release notes. The usefulness of USB Restricted Mode in reality exceptionally is quite plain. If the iPhone or iPad gets the most recent Apple iOS update, it will result in locking the USB connection over the Lightning port, within a week of its unlocking.

To unfold it better, ElcomSoft describes it as, “To improve security, for a locked iOS device to communicate with USB accessories you must connect an accessory via a lightning connector to the device while unlocked – or enter your device passcode while connected – at least once a week.”

Although, the Restricted USB Mode was initially spotted in the Apple iOS 11.3 beta, which required the device to be unlocked at least once after every 7 days. And in case it gets missed, the Lightning port was reduced to just charge mode. The iPhone or iPad was able to take the charge, however, it couldn’t establish the data connection. 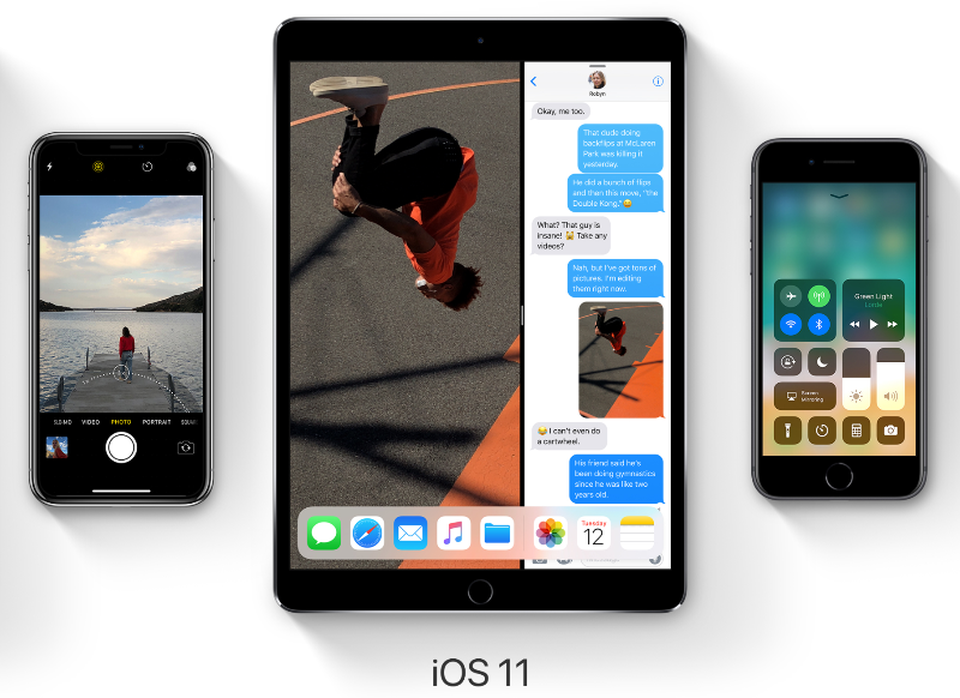 ElcomSoft further stated, “In our test, we were able to confirm the USB lock after the device has been left idle for 7 days. During this period, we have not tried to unlock the device with Touch ID or connect it to a paired USB device. What we do know, however, is that after the 7 days the Lightning port is only good for charging.”

Interestingly, the Lockdown Records tool was handy for such situations, which was available before Apple iOS 11. It allowed the user to create a new local backup and access to vital information about the device and initiating the backup sequence was also possible without the passcode.

Irrespective of any number of drawbacks, Apple has rightly made an attempt to prevent the device from getting exploited, in case of theft or loss. Without any doubt, it will reinforce the security layer on all the iOS gadgets.

Furthermore, Apple users also experienced the missing AirPort Express Wi-Fi Router feature in the Apple iOS 11.4 Beta Update. The new version has some major updates, that includes support for AirPlay 2, stereo pairing for the HomePod, and Messages on iCloud. At Least, we can expect Apple to fix all the existing bugs in the iOS 11.4 update, irrespective of its release date.

PREVIOUS Let The Gmail Write Emails For You

NEXT How To Go With Screen Recording On Mac