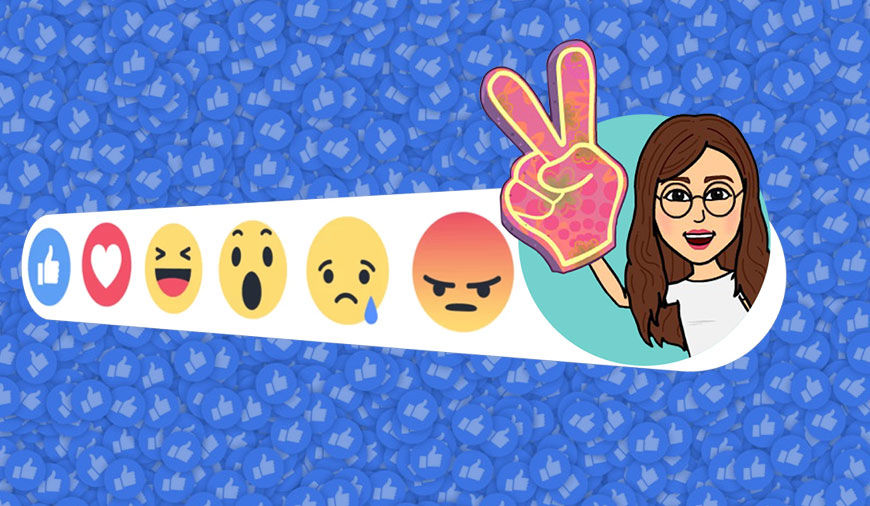 Facebook is secretly working on the new feature that will enable the users to create their more realistic Avatars. These self-created virtual versions of themselves can be used as emoji in the comments to share emotions more precisely. Facebook users will be allowed to draw a virtual look-alike by defining their skin color,  facial expressions, and hairstyle that can be used as stickers in Messenger too. It seems like Facebook isn't done with cloning the Snapchat’s features yet. Facebook’s under development Avatar feature is similar to the Bitmojis offered by Snapchat.

The hidden feature was spotted by Jane Man Chung Wong, who is a developer by profession. She found the Avatar in the source code of the Android app package of the social media platform. Wong also shared some of the screenshots that show that the feature is in the early development phase. The images reveal the interface that gives their Avatar and the respective emojis stickers with different expressions. 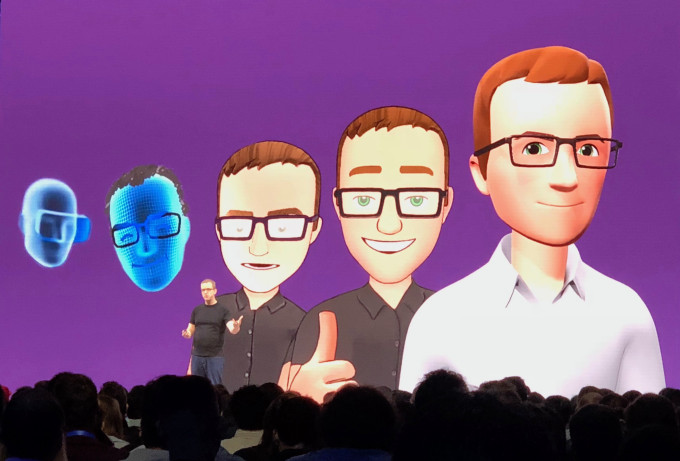 Facebook has already become a place for online identity over the internet for people across the world. The social media giant that believes in connecting people, knows that the platform can be improved further with some additions. With the emojis and stickers, we can share a lot without typing. However, these symbols are not capable of delivering the emotions of the users upto the expectations. With Avatars, Facebook wants people not to be restricted by emojis to share their exact emotions or expression over the platform.

Facebook has confirmed the detective work of Wong to the Techcrunch and said “ our Facebook Avatar is a whole new way to express yourself on Facebook. Leave expressive comments with personalized stickers. Use your new avatar stickers in your Messenger group and private chats”. Facebook also mentioned that the feature is in the early development stage and there is no idea when the company will be rolling it out for the public testing. The Avatars will also be integrated to stickers made up of your own expression and you will be choosing your own reactions instead of predefined emojis to comment or message. 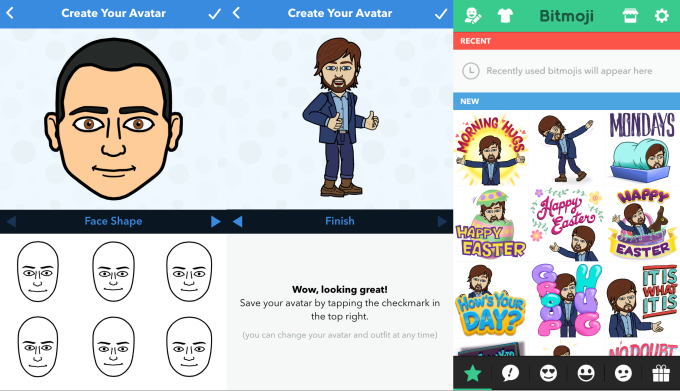 For now, it is not confirmed how the users will be able to create their Avatars on the platform. Whether the users need to build the Avatar from the scratch like Snapchat Bitmojis or Facebook will be using AI or machine learning for the feature. The AI integration won't be a surprise as the tech giant has flaunted its 3D VR avatars at the F8 2018. However, it took Facebook three years to develop the technology that creates the people's virtual look alike in VR. This suggests that the Avatars feature is nowhere soon to be launched and we need to wait for a while now. Moreover, at the developer's conference, the company shared that it is working on the new sensors that will map the expressions onto the person’s virtual avatar in real time.

There is no doubt that the channel for instantly sharing your reaction or moments is way more popular than anything on the social media. The stories on Instagram has proven this, users are more likely to post stories rather than the normal posts. The Avatars from Facebook will let us convey our message on the platform more conveniently and will redefine the communicating process.