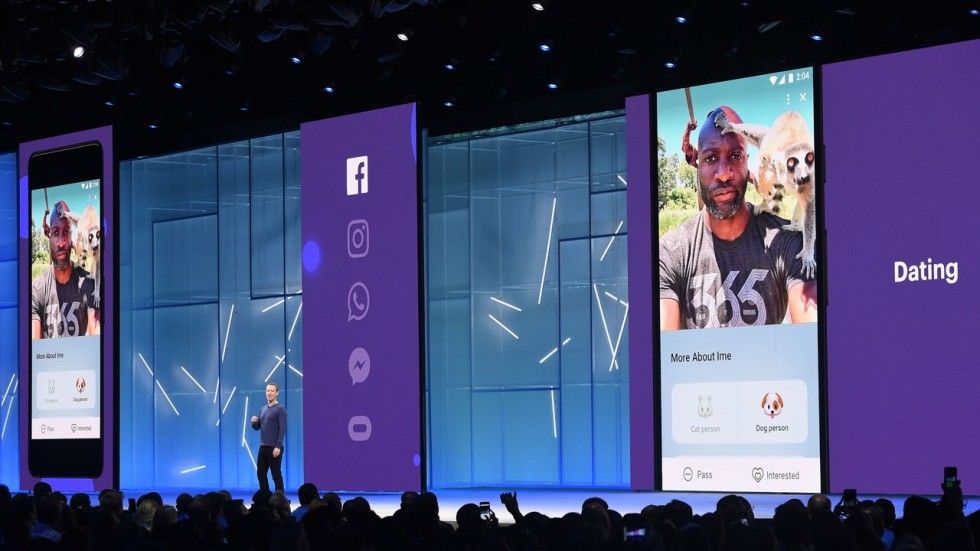 Now finding love will not be that difficult. If you are a Facebook user, soon you will be introduced to a feature that will let you find love online. In the annual two-day event where developers came together to explore the future of technology, Facebook highlighted a number of tools and initiatives that the company will be working and one of the features included dating service. The new feature was announced by Facebook’s CEO, Mark Zuckerberg.

Zuckerberg said, "This is going to be for building real, long-term relationships — not just hook-ups."

With more than 2.2 billion monthly active users, Facebook’s new feature will take on other dating sites like Tinder, Bumble, and OkCupid. The main aim of the feature is to ensure users spend more time on the app.

“We’re building a feature for dating and relationships within the Facebook app. People already use Facebook to meet new people, and we want to make that experience better. People will be able to create a dating profile that is separate from their Facebook profile — and potential matches will be recommended based on dating preferences, things in common, and mutual friends,” Zuckerberg further added. “They’ll have the option to discover others with similar interests through their Groups or Events. However, what people do within the dating feature will not be shown to their friends. We’ll share more information when this begins testing later this year.”

Facebook product chief Chris Cox shed some more light on the new dating features. He clarified that the dating feature is more of a community-focused service and will assist the users to get familiar with the people who are going to attend same events and groups. He also hinted at a new feature called “unlocking.” It will let the user make his profile visible to others.

The new feature may work on your relationship status. The one with “in a relationship” or “married” will not get covered, as Zuckerberg said, the new feature is intended to interest only those users who show themselves as "single." After some extensive testing and feedbacks, Facebook will announce the release date of the dating app feature.

NEXT Now Google Assistant Will Help You In Buying Movie Tickets