The Google Assistant will speak back via the Watch speakers 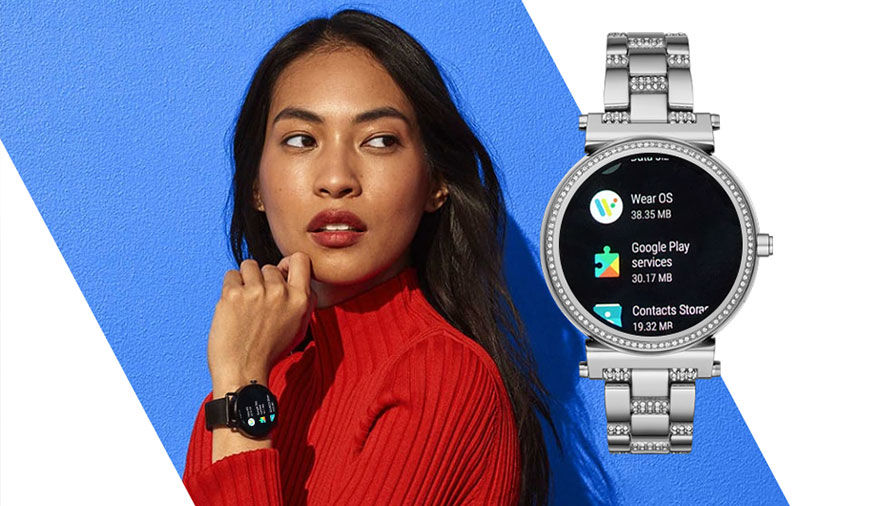 Google will be adding new features to its smartwatch Operating system, Wear OS in the coming time. According to the tech giant, the platform will be getting a number of upgrades to integrate better Google Assistant support for the users. This means the users will be able to use the AI more conveniently over the Android wearables. The upgrades include smart suggestions, voice reply from the watch and support for the third party apps actions integrations.

Wear OS will be getting smart suggestions with the help of the Google Assistant. In the coming time while asking about anything from the smartwatch, Google Assistant will also provide the suggestions after giving the particular answer. For example, if you ask for the reviews of any restaurant, you will also be given suggested questions like an information on menu of the restaurants and other nearby places. This is among the best features from Google so far as you don't need to write down your queries every time. Along with this, the platform will be getting a feature to speak back, when you ask Google Assistant “tell me about my day” on your way to the work, it will speak back with the information. For now, on asking the same question the reply surfaces on the watch screen only,  according to Google the voice reply will be coming either from the watch speaker or Bluetooth speakers.

The other important upgrade is the integration of third-party apps ‘Actions’ support to the Wear OS. The actions are basically support for some tasks that have been developed by the Google Developers. The company will be integrating these Actions support to the Wear OS that comes with the Google Assistant. Recently the company has announced over 1 million actions that include asking the time for the next train, unloading the groceries and much more. In addition, the developers are working to add even more actions to the Assistance. With the access to the Actions feature via Wear OS, it will be very convenient to know about anything for the users. The new upgrades will be rolled out by the company in the coming days and you need to update the platform once the new version is available. The developers interested in building more actions for Google Assistant can watch the live session on May 9 at Google I/0 striking at 9:30 ET.

NEXT Facebook Brings On New Dating App Feature For The Users

Apple seems to be working hard on eliminating all the bugs from its operating system with every iOS update. This time, the tech giant has released iOS 11.2.6 update to fix a language support bug that crashes the iPhone. According to the reports, the bug includes a character from ‘Telugu’