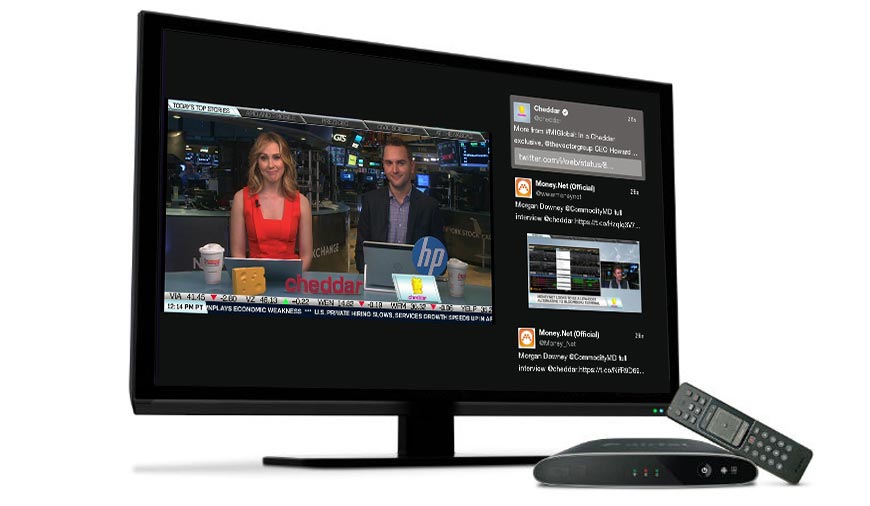 Twitter announced to kill its apps for TV including Roku, Xbox, and Android TV. The microblogging website will be pulling off the support from these devices on 24th May. This means the users who are interested in experiencing Twitter on bigger screen doesn't have many options now. This is not the first time the company is shutting its third-party apps, earlier this year Twitter also killed its app available for Mac.

With this step, it is confirmed that the company wants all of its users to be converge only to primary apps and website version. However, the company did not disclose the true reason for killing all of its third-party supported apps. The decision may be due to the small output of the bigger ecosystem containing the apps with a small fraction of users. That made the company to shred some of the uninfluential apps to focus completely on its primary services for the users.

Twitter launched the TV apps with the aim to promote its high-quality video contents and live events. In 2016, the company released the Apple TV Twitter app along with Fire and Xbox apps which are followed by the support for Roku. The social media app for Roku was launched in 2017 by the company that lasted only for a year. Suddenly moving away from the third party apps and abandoning them, one by one, Twitter must have a strong reason and future plan for that.

Moreover, Twitter never had that much of high-quality video content for the TV users. The company’s live events and other content strategies weren't successful to attract many users via its third party TV apps. In order to continue fighting for the attention of the TV users, the company needed to compete with Netflix and Hulu. Along with this, we are already aware of the company’s behavior against the third-party apps. The social media platform recently revamped the Account Activities API that deactivates the push notifications and timelines. This year the company seems to be taking a number of hard steps in order to improve the platform including forcefully locking out the thousands of users.

After 24the May, one the company pulled off the support for Roku, Android TV, and Xbox, the users will be left with only Apple TV, which is not sure for how long.

PREVIOUS How Does Malware Impact Your Computer's Performance?

NEXT Evolutions Of The App Market: Alternatives To In-app Micropayments

Today WhatsApp and Facebook revealed Q2 2017 stats showing the user growth and revenue stats for this quarter. Where Whatsapp topped the list in number user by leading behind the rivals like Instagram and SnapChat while Facebook faces slight downfall in the results. Mark Zuckerberg updates the Whats

Bird, a startup led by an Uber and Lyft ex-employee has raised $15 million funds for its dockless electric scooters. The startup was launched in September 2017 that offers electric scooters to the people via their app. The idea first kicks off in Santa Monica, a city belongs to Los Angeles County an