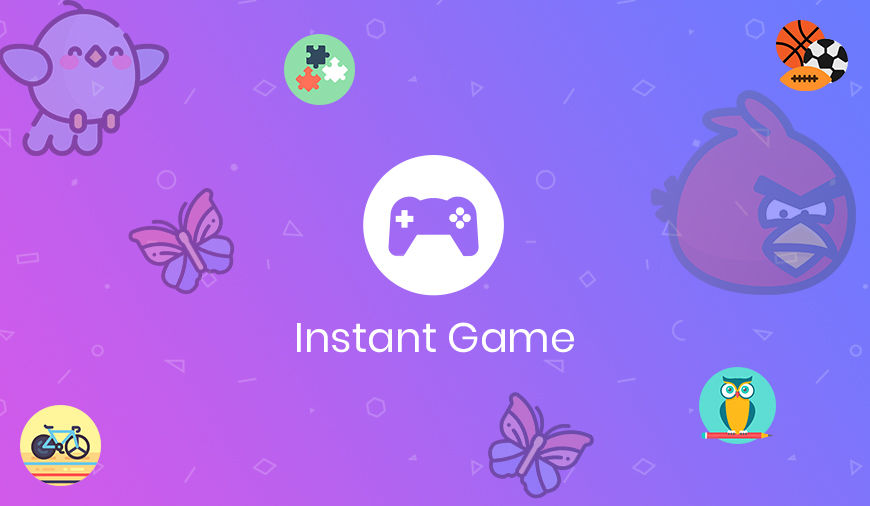 Facebook is a fancy world for the users at least. It fetches news, entertainment and possibly everything that happens in every corner of the world. Although developers were only getting a fair share of profit by contributing to the platform through their coding skill, the social networking giant may soon turn to be the cash cow for developers anytime sooner. Facebook’s F8 developer conference was a happening affair for the developers across the globe. Apart from the interesting tidbits from the event, the most happening news has arrived for the developers in the form of in-app purchase mode arrival to the Facebook’s instant game platform.

Through this innovative rollout, the developers can now add their game models to the instant Facebook app platform on Android and the web versions of the platform but not for iOS. The support for Instant games will be made available by the developers for the users on Facebook.com and on the Android version of the application. It was only in the last month that Facebook rolled out the Instant game for all the developers that were earlier launched in 2016. Just after the rollout, developers across the globe took the keen interest in developing mobile-friendly games using HTML5 in order to create games that could work on Facebook and Messenger alike.

Facebook in terms of a platform that fetches interesting game for the users and currently runs Apple and Google-powered games. Meanwhile, it’s not an instant roll out from the social networking site to add the in-app purchase method that we are talking about, the giant has been planning the same from six months now along with testing a few API related to the similar concern. For the revenue model, Facebook has chosen the same as it is there in the app store, a 70/30 ratio on the Facebook.com.

Talking about the model for the mobile games, there will be in-app billing terms from different platforms as per the information provided by the company. It states, for every mobile purchase from Android device, the 30 percent revenue share will remain applicable after the standard mobile platform revenue share that is Google's own 70/30 price model.

An important concern from this model may result in high-prices game development cost from the developers that may not seem applicable to the users. However, Facebook’s aim with this exceptional rollout is to provide fair share of profit to the developers and the social networking giant is dealing with the concern through a blog post by quoting, “Our primary goal is to build [in-app purchases] in a way so that our developer partners can sustain and grow, and we’ll continue to evaluate rev/share with that goal in mind.”

Facebook wants its users to share their common connections with a feature that’s currently in testing. The giant social network site will roll out the upcoming feature in a few months. The upcoming change will not only showcase connectionss yet to be made but also the current ones that users a

Workplace Chat App Launched by Facebook for Mac and PC

You might get surprised by the secret launch of Facebook. It is interesting to share that workers can contact each other on the Facebook app now. Facebook has finally come up with two features that users were begging for.Facebook has launched desktop PC and Mac chat apps with screen sharing, tho

Facebook is secretly working on the new feature that will enable the users to create their more realistic Avatars. These self-created virtual versions of themselves can be used as emoji in the comments to share emotions more precisely. Facebook users will be allowed to draw a virtual look-alike by d