Google has highlighted the benefits of total data collection through its program. 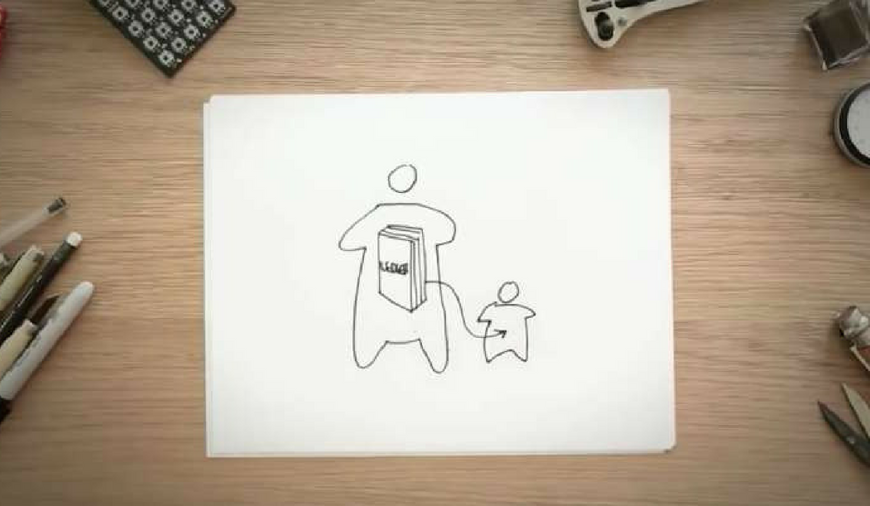 In leaked Google concept video, a program named “The Selfish Ledger” is talked about and its applications for the advancement of the human civilization. The footage was first grabbed by The Verge. The filmed video is of 2016 and has Nick Foster, former Google X head of design in it and seen stressing upon solving big problems if everyone gets involved.

It shows some users getting regular notifications, which directly relates to their data collected previously. In an experiment manifested on the ledger of human behavior, a user is seen wanting to help the environment and his request is followed by a tip to use the Uberpool cab or go for locally-grown products while going for grocery shopping. 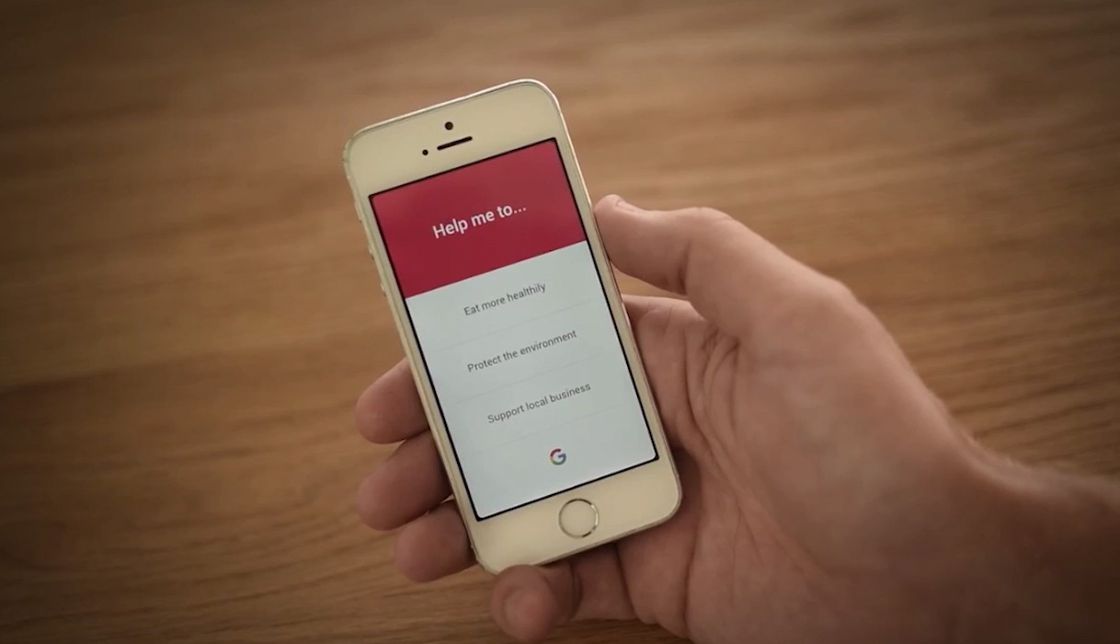 The focal point of the Google’s Ledger programs remains to make the extensive use of AI (Artificial Intelligence) and the ways in which a conversation can be stricken. If perfected, the program will help the people to navigate through maps, compose new emails, and managing photos in the album section.

The Google video explains, “From this list, the ledger begins sorting the items most likely to appeal to the user in question. In situations where no suitable product is found, the ledger may investigate a bespoke solution. By analyzing historical data it is increasingly possible to discern quantitative information such as taste and aesthetic sensibility, which could be used in the creation of a design proposal … a custom object may be created to trigger this user’s interest.”

With this experiment, Google is proposing a scenario where total data collection of users will be utilized to make thoughtful decisions and better the learnings.

As of now, one thing is quite clear, the program is in its initial stages and still have a long way to go. The video makes it quite evident that the program would prove useful in the long run for the better understanding of depression, health, and poverty-related issues. In a statement by X spokesperson given to The Verge stated, “it’s not related to any current or future products.” Although, throughout the video, there was no word on whether the Google ledger would bring any negative impact on the human civilization.

The data collection on a large scale will definitely come handy for resolving major concerns like poverty and illiteracy, but at the same time, the misuse of data in any kind can also prove devastating. For instance, the information collected by Cambridge Analytica by its quiz program was utilized by some private entities for their personal interest. Therefore, Google needs to take this aspect into consideration and work accordingly, We don’t want to witness any more scandals involving theft of personal information, especially when tech giant like Google is involved into it because we all know, how much amount of data it holds.

PREVIOUS How To Disable Settings: Hide Recent & Suggested App in iOS 11 on iPad

NEXT Is User's Data Not Safe With Google Duplex?

In yet another mass-shooting in the US, a man named Robert Bowers, 46, is being held as guilty. The deadly shooting at a suburban Pittsburgh synagogue left 11 people dead and six people injured, out of these six, two victims are stated to be in a critical condition. To investigate into this horrific

It seems like the biggest app platforms are taking the app marketing strategies to the next level. Apple in its recent WWDC event makes it clear that it wants to showcase the best apps in each category in Play Store.The main aims behind adding editorial content, interviews, editor’s choice

When, in July of 2016, Instagram first introduced its algorithm; everything changed!And since then, there is one question that still hasn't been answered properly and that is...'How exactly does the Instagram feed work?'OR‘How does Instagram's algorithm work?&rs